You are here: Home / Games / Only 100 available – IWOOT’s Game of Thrones Monopoly

Last week Geek Native noticed that Hawkin’s was running out of Pokemon Monopoly. We joked about how many different types of Monopoly there are now and suggested Rule 231. If there’s a franchise that’s still going and older than 5 years then there’s probably a Monopoly version.

Step up Game of Thrones Monopoly.

UK retailer, I Want One of Those, aka IWOOT, has on this Sunday night just announced it only has 100 copies of Game of Thrones Monopoly left. At a guess I’d suggest IWOOT would have no problem selling a lot more. Is this a marketing trick by Hasbro? 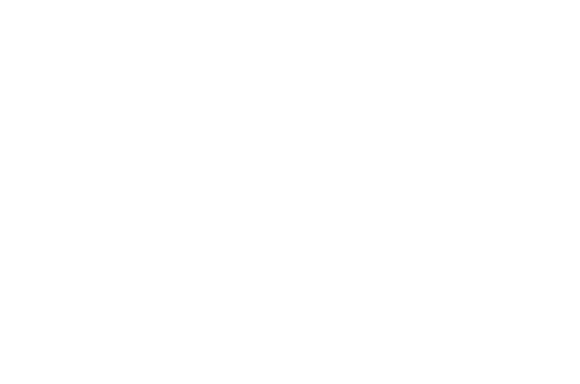 It’s worth noting that IWOOT has 71 different types of Monopoly in stock at the time of writing. This includes Pokemon, RIck and Morty Monopoly, Dragon Ball Z Monopoly and even Fallout Monopoly.

There’s even Deluxe Edition Game of Thrones Monopoly on pre-order. Perhaps that’s where IWOOT plan on channelling customers once their standard edition runs out?