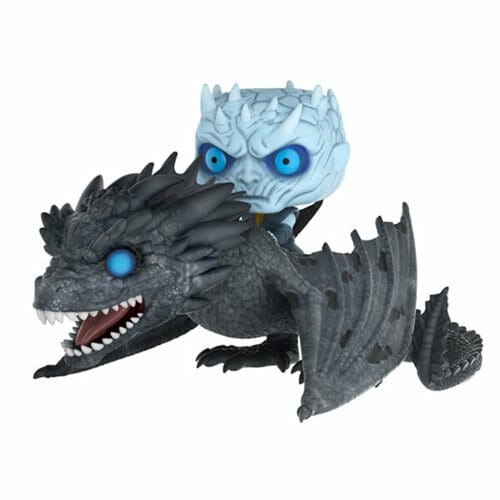 This Pop is currently slated for January 2018 but I think we can expect it to sell out. Pre-orders will be needed. I had a look around to see if anywhere can do better then Entertainment Earth.

At the time of writing PoP in a Box has the same figure, for a similar price, and due for December 2017. They’re taking pre-orders too!

IWOOT is more expensive, doesn’t have a due date but if the figure sells out then they are planning on stocking undead Viserion. 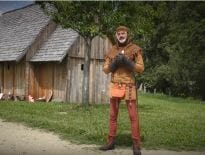 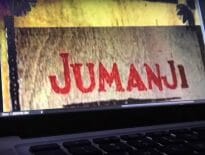