The last thing I watched which was directed by Jordan Vogt-Roberts was Kong: Skull Island. That was one of my favourite Kong remakes. I think this trailer for the new Destiny game is even better.

If that Exo whipping the new Guardians into action sounds like Nathan Fillion then it is because he is. Fillion plays Cayde-6, the leader of the Hunters. As it happens fellow Firefly star Gina Torres is also back as Ikora Rey and Lance Reddick as Commander Zavala.

Destiny evolved hugely over the years it was out, improving in leaps and bounds. Destiny 2 looks to build on that success while throwing the dice to shake up the world and bring on changes. It’s due out very soon; 6th September for Xbox One and PlayStation 4 and a bit later, 24th October for PC. 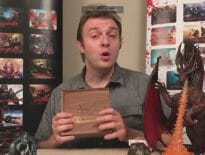 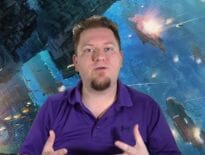