You are here: Home / Geek Stuff / Superman all over the WB Justice League merch

Does this count as spoilers? I don’t know since the movie isn’t out yet… Call it speculation. I think a very likely ‘twist’ is that Superman features. Heck! The most recent trailer all but said as much.

The latest merch update from WB Shop makes things pretty clear. Supes is all over the merch. In fact, he dominates the number one selling item on the store currently – a sublimated t-shirt.

Let’s look at the top 5 sellers! 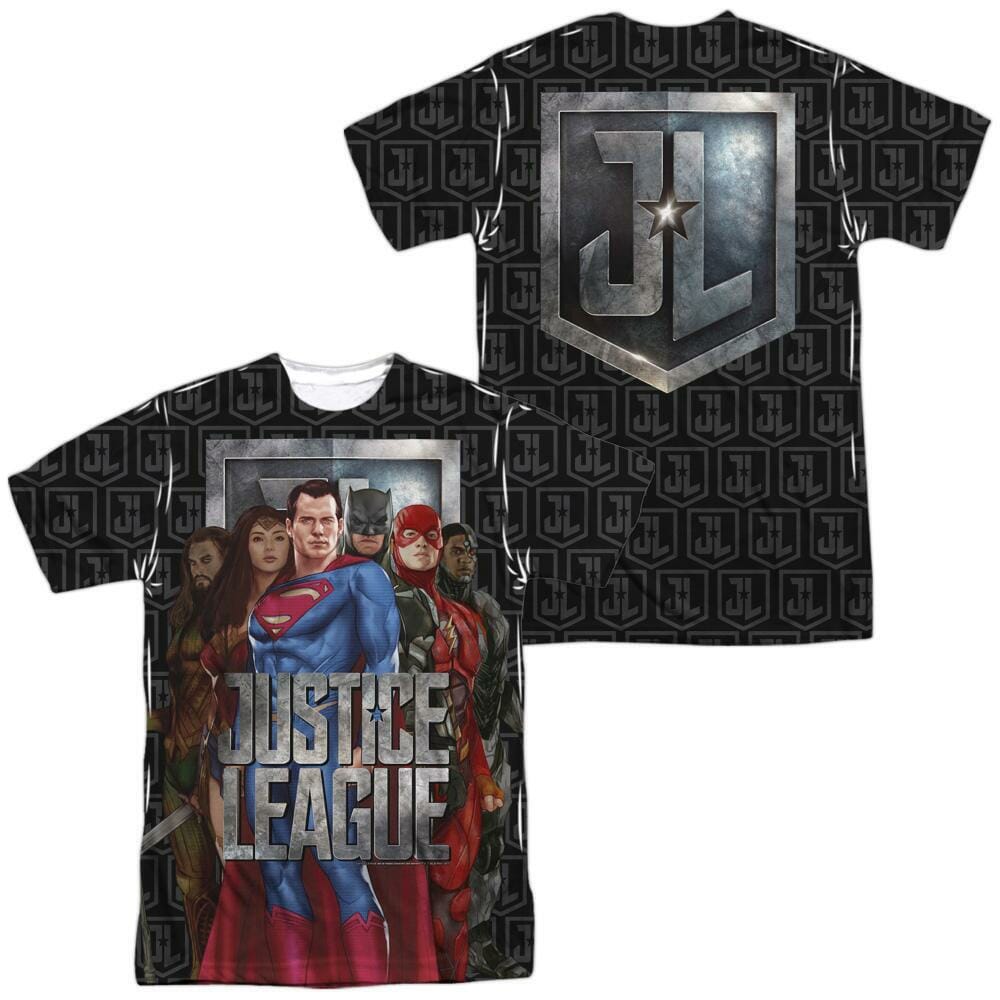 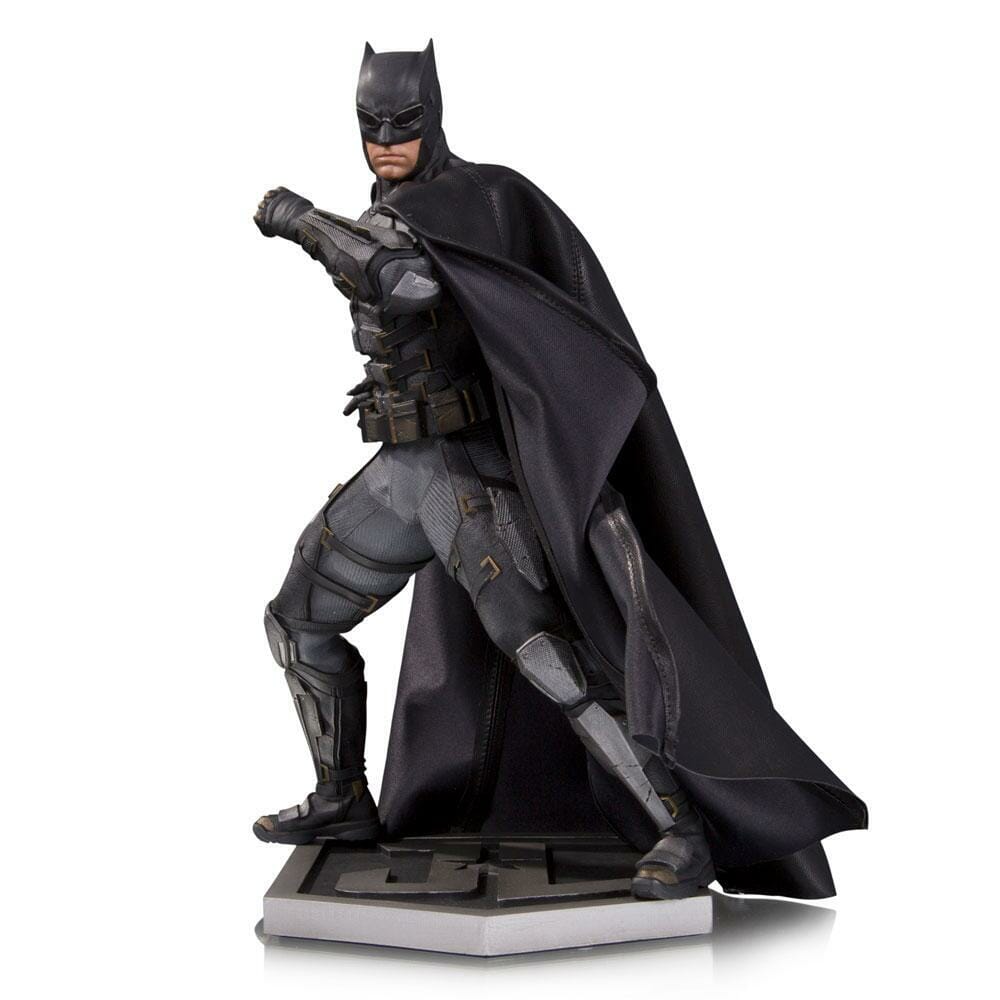 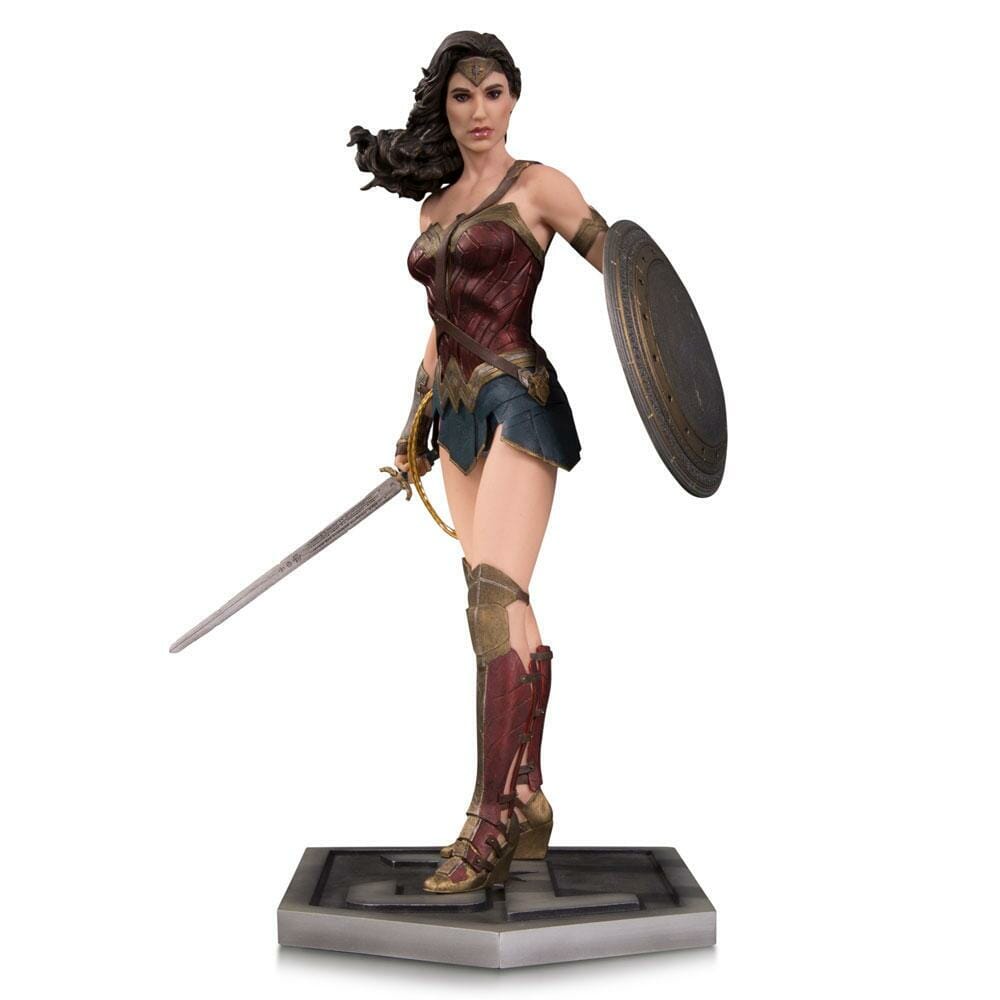 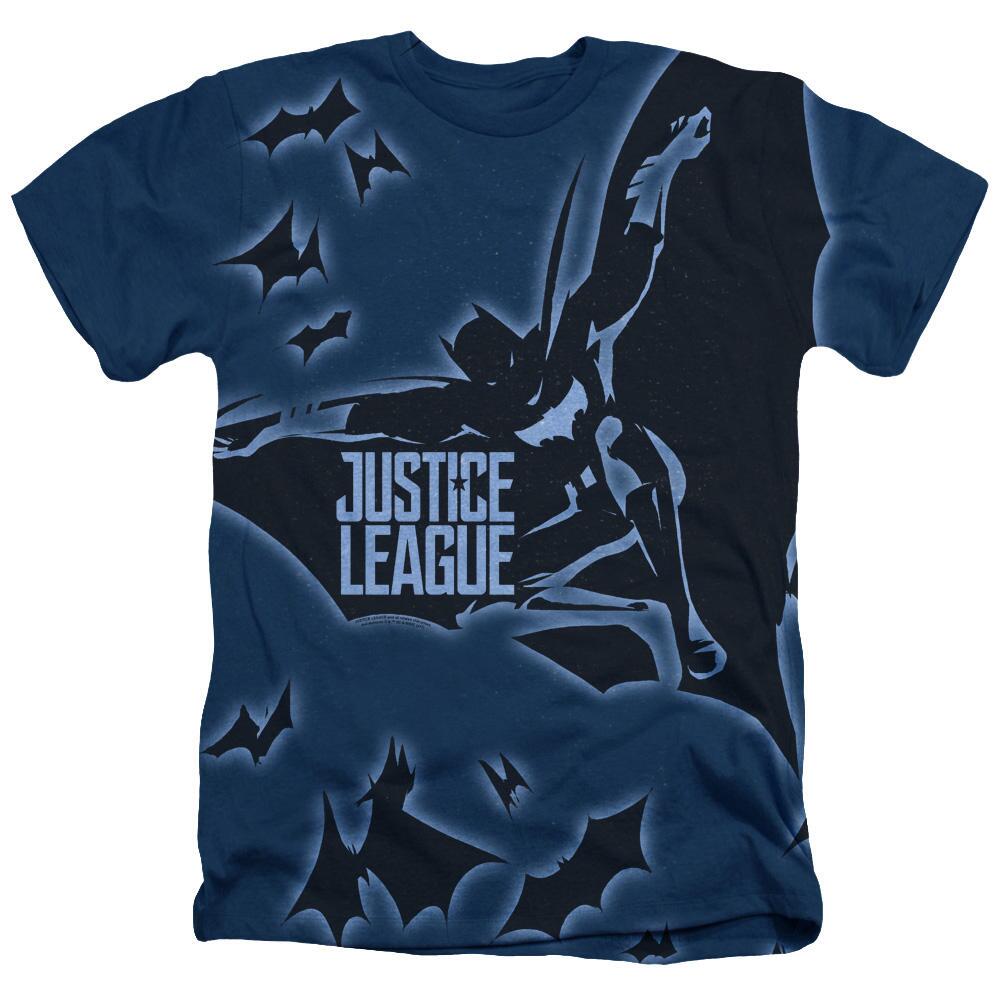 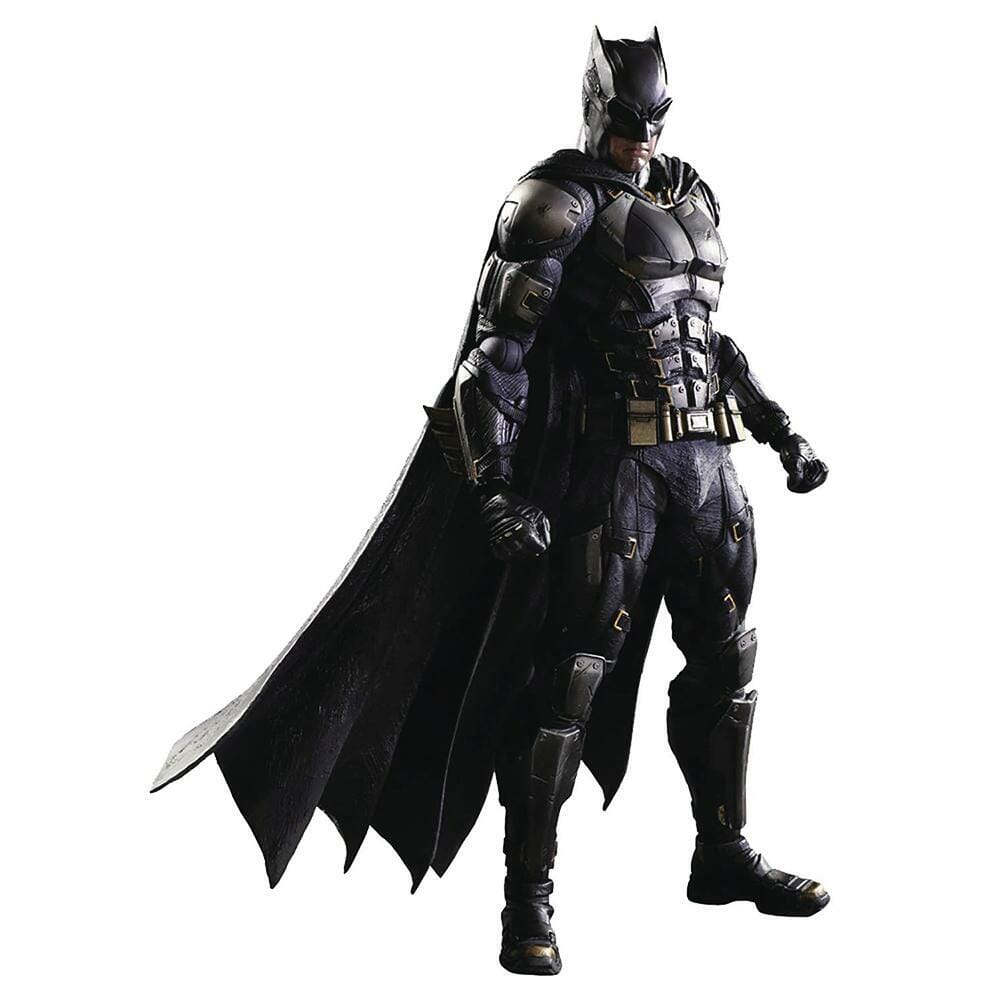 Superman all over the WB Justice League merch 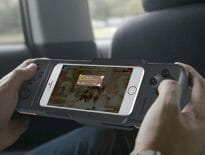 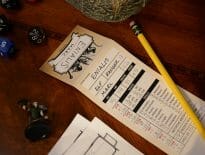