There’s a week (at the time of writing) to go for Ruma: Dawn of Empire on Kickstarter. Martin Greening has a success in his hands – with nearly twice his target raised in funds so far. To find out more about the project check out the campaign page.

A pledge of $10 gets you the PDF. A pledge of $20 will get you the PDF, access to the beta rules and a code to purchase the hardcover copy at printing costs. As usual you’ll have to pay the applicable shipping.

But what is the game? The pitch video says little and neither does Greening’s voice over. Ruma is a setting where magic and fantasy exist at the same time as the Roman (the Ruman) forces are being tasked by the senators to expand the empire.

It’s powered by the Apocalypse Engine and each character belongs to a cult, enjoying their blessings.

Along with Greening there’s the artists Chris Cold, Joseph Garcia, Maciej Zagorski (cartographer) and Nathan Paoletta working on the project. Chris Cold maintains a deviant art page and it is his work we see in the video. I like it! 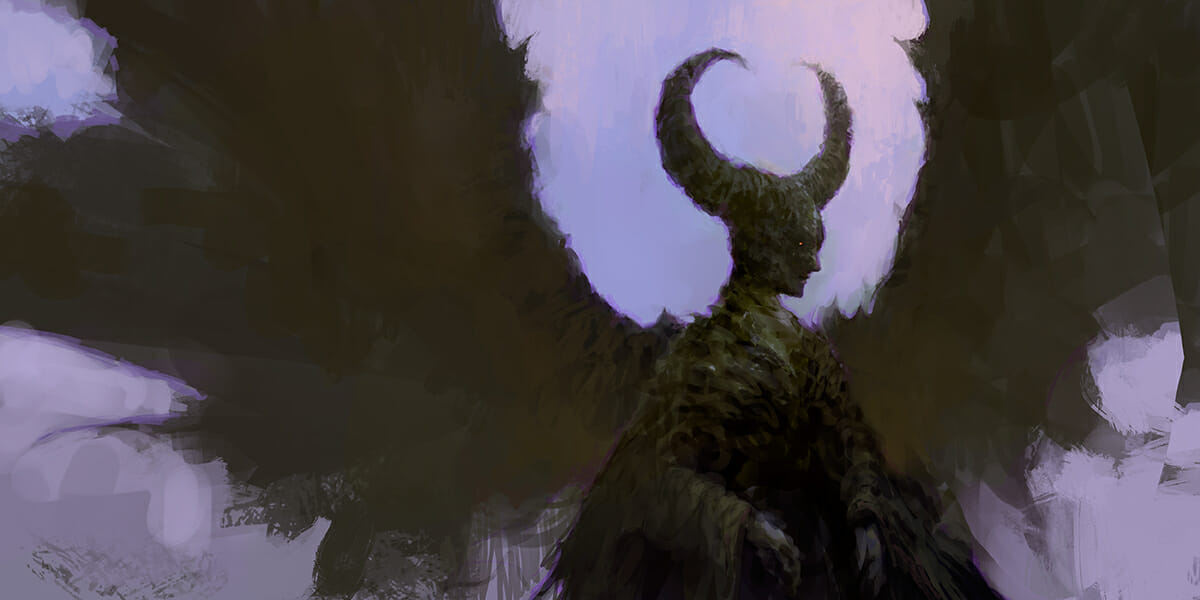 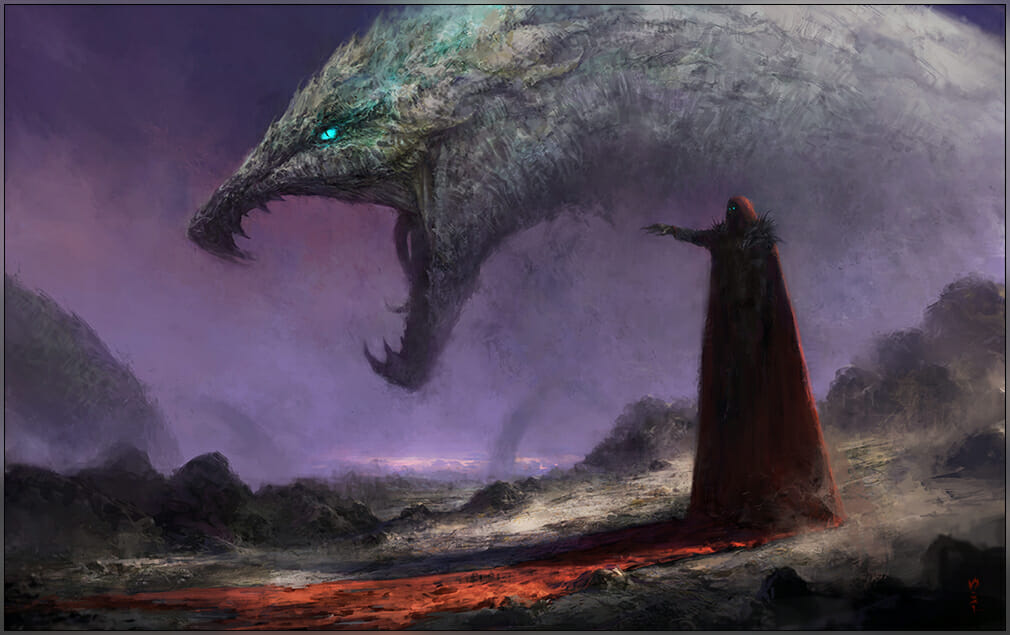 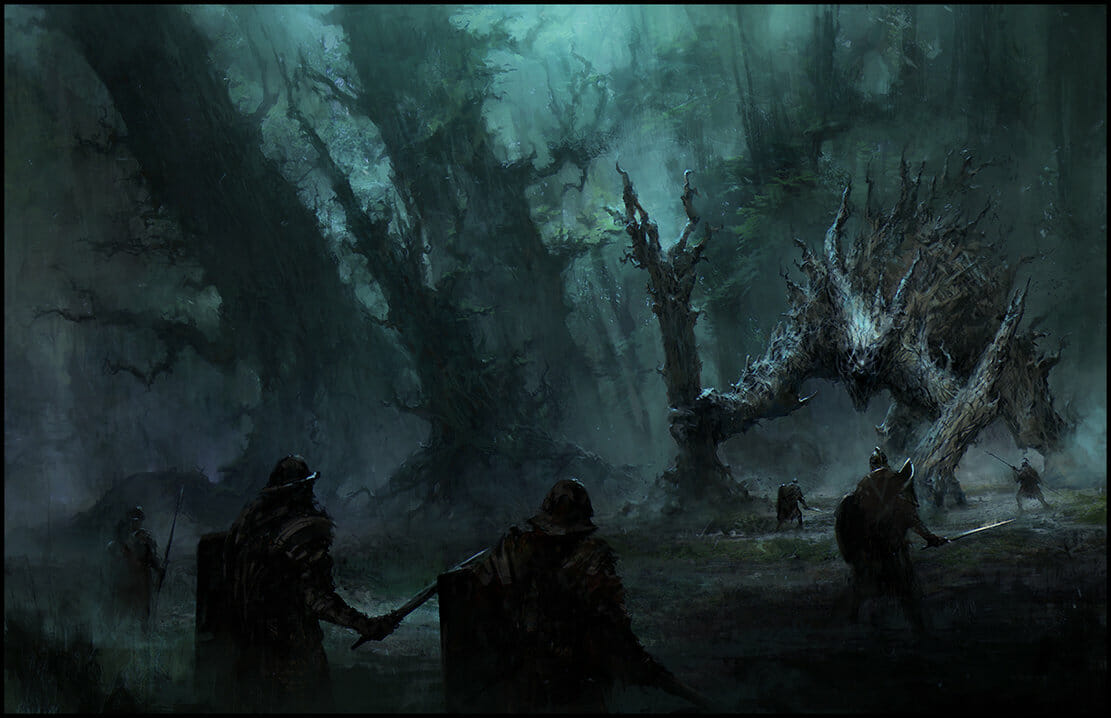 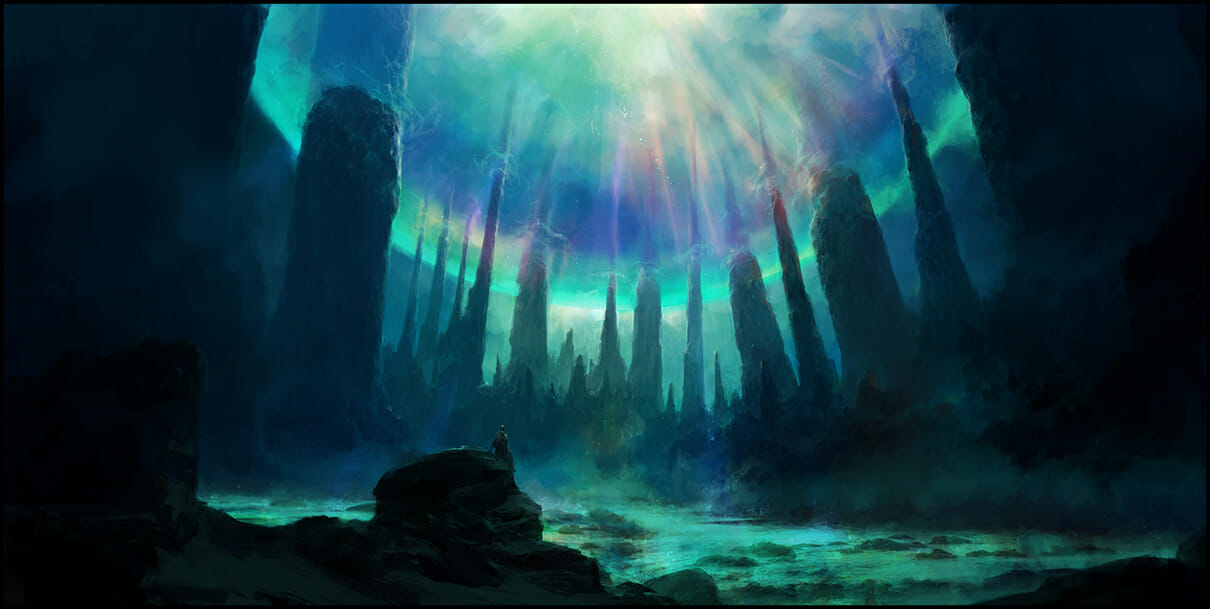 Geek Stuff A monster of a love seat!