You are here: Home / TV / Anime / Dangerous or dull? A review of When Supernatural Battles Become Commonplace 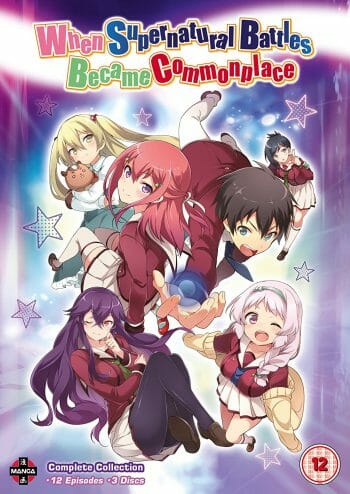 The character we experience the show through is Ando Jurai. He’s a Chuunibyou. That’s someone who believes they have special powers and is also known as 8th-grader-syndrome. He acts up.

Jurai continues to act up even after he and the girls of the literature club actually develop superpowers. The girls get proper abilities; summon and control the elements, restore anything to its original state or even speed up or slowdown time. Jurai is not so lucky, though, he gets the ability to summon a small black flame that isn’t even hot and does nothing. However, since he’s a Chuunibyou he gives it the name Dark and Dark.

My problem with the show is that the title is a threat. What happens when supernatural battles become commonplace? They get dull, that’s what. On top of that the characters aren’t much better. Wikipedia classifies the show as Seinen, therefore targeted to young teenage boys, but that doesn’t seem right to me. I looked to see what other animes Wikipedia also describe as Seinen and found the likes of Voices of Distant Star, Berserk, JoJo’s Bizarre Adventure, Oh My Goddess!, Wolf’s Rain and even Urotsukidoji. Let me clearly say; When Supernatural Battles become Commonplace is nothing like those titles. 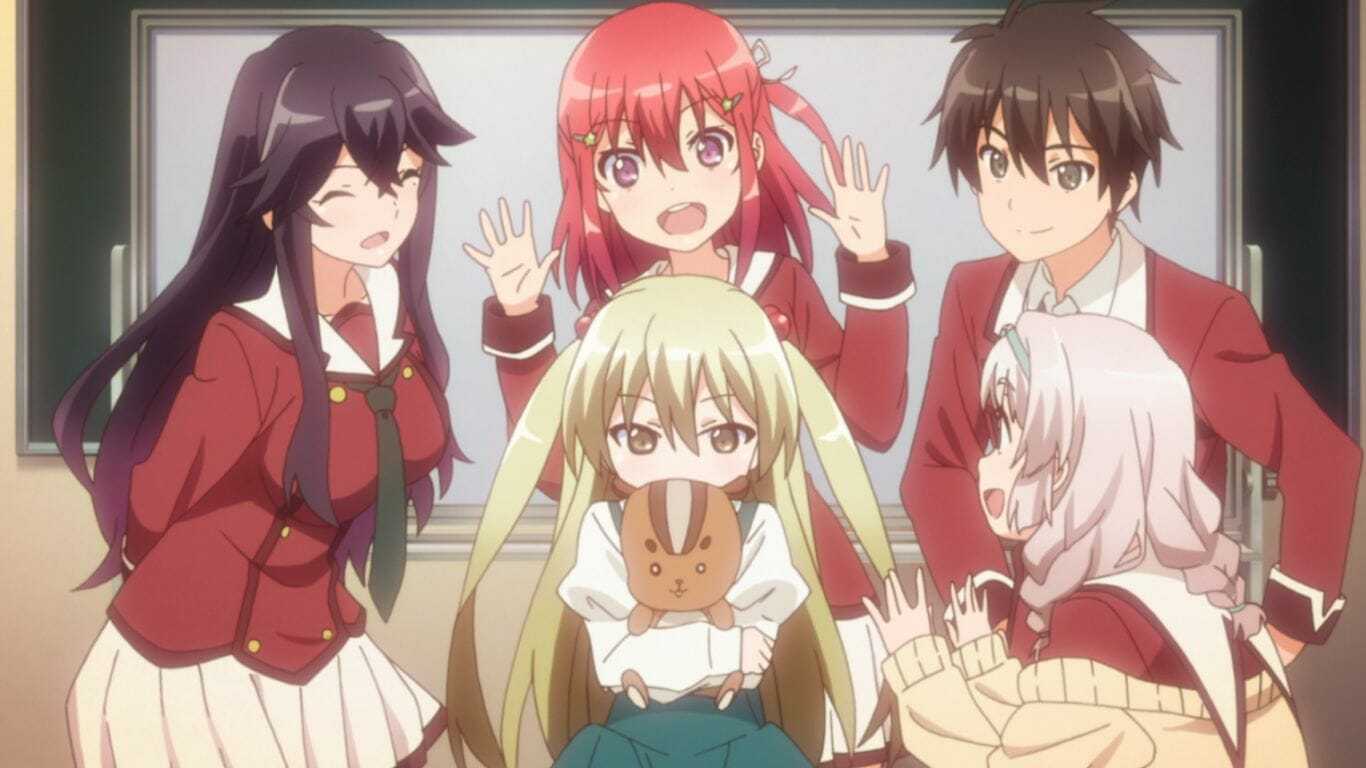 Safe to say that Supernatural Battles didn’t gel with me. The drama slowly cranked up but didn’t get to where it needed to be in time. I think there’s something in the concept; this could be a rather dark anime with people suffering through the results of battles and still apparently trying to live a normal life but it’s not like that at all. Instead the characters seem stupid, make all sorts of weird decisions and are hard to support. Ando Jurai, in particular, is guilty of this.

I suppose if you’re a big Masahiko Otsuka fan then you should give When Supernatural Battles become Commonplace a chance. Otherwise I suggest you give it a miss as there’s no shortage of great titles been brought from Japan to the UK this year by Manga. 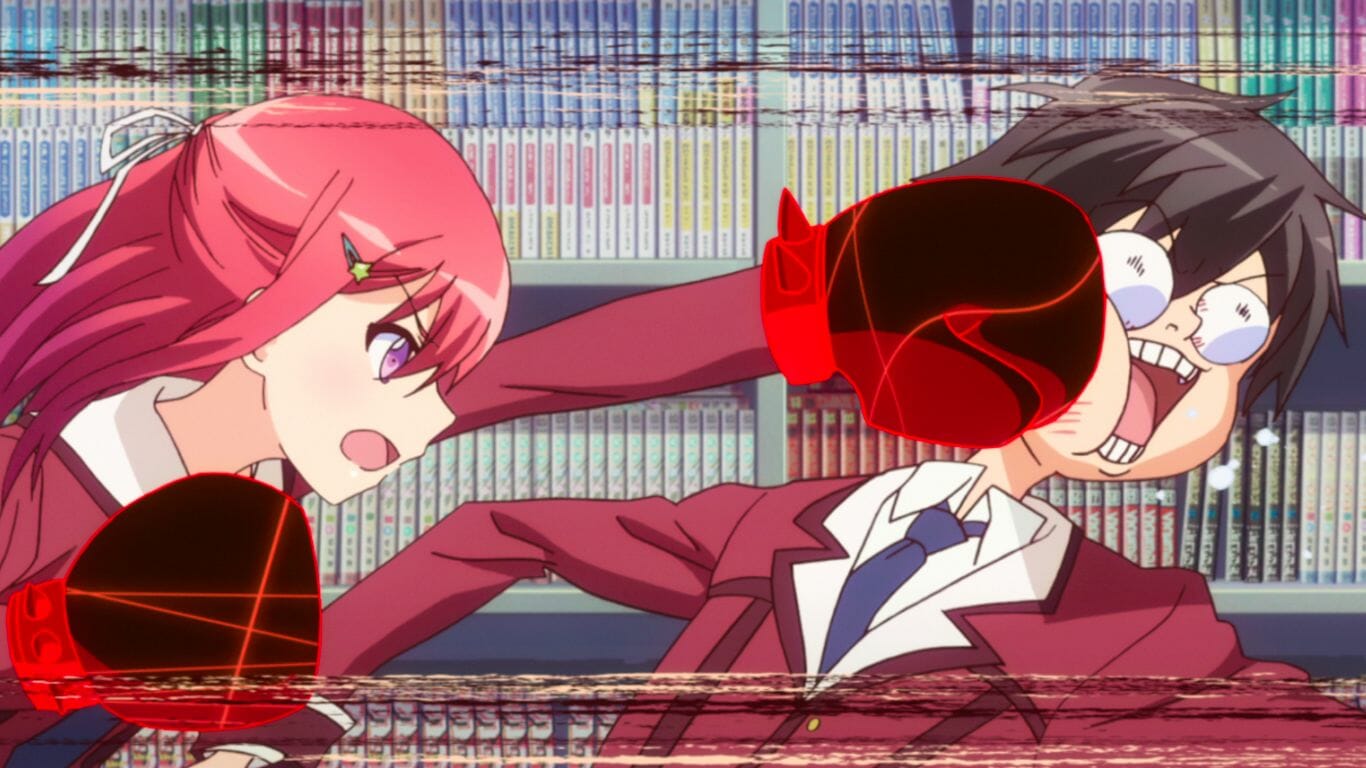 My copy of When Supernatural Battles Become Commonplace was provided for review.

Dangerous or dull? A review of When Supernatural Battles Become Commonplace 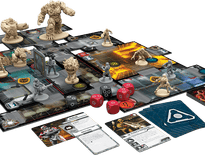 Tabletop & RPGs Beware! The DOOM board game is here 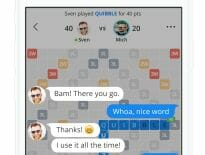