Tony Stark is not in a good way. The events in Civil War 2 will mean that the original Iron Man will make some big life changes and finally step away from the mantle. 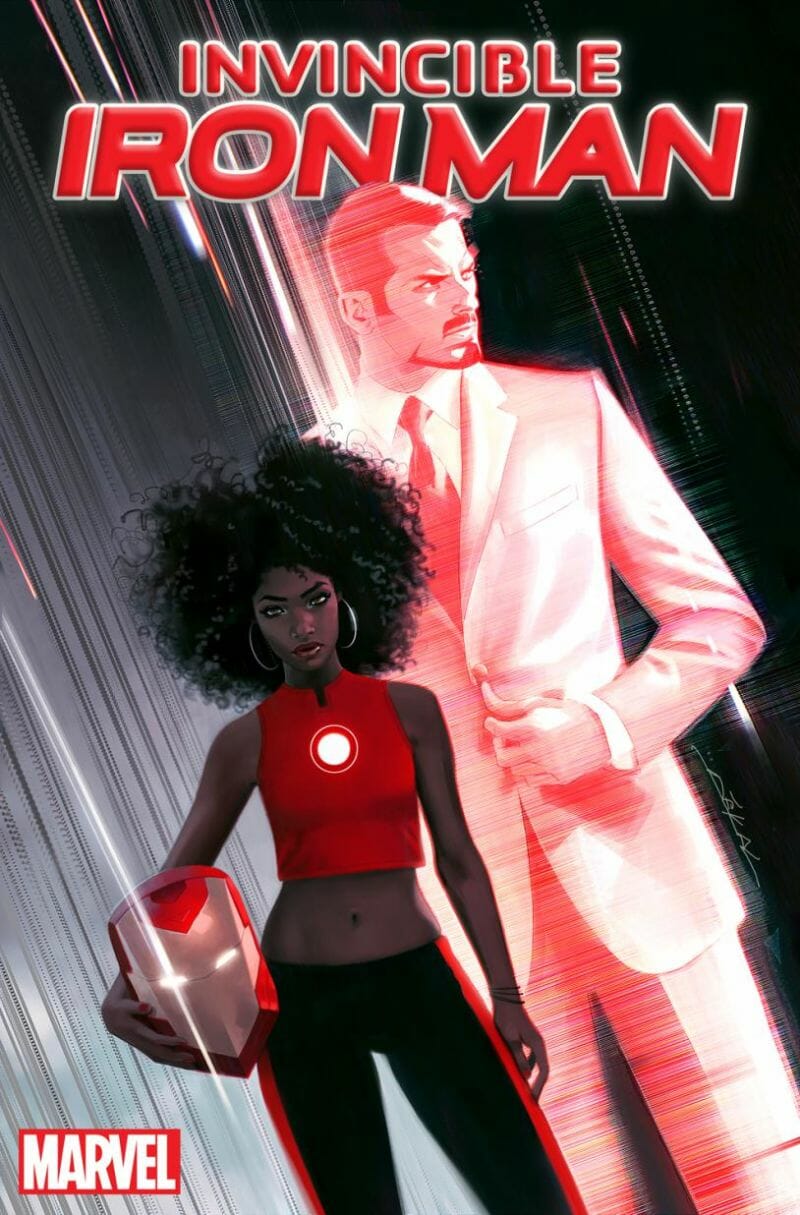 Who’ll step up? It looks like Riri Williams, the 15-year old genius, will.

With some plot spoilers, I09 have an interview with Brian Michael Bendis who explains a little more.

We’re in the middle of a very big Tony Stark storyline—actually three storylines converging. His best friend died, his company is collapsing and he’s finding out who his biological parents were all at the same time. That’s stressful for a character who is wired the way Tony is wired and has dependency issues the way Tony does.

Tony is also a master at not paying attention to the thing that’s most important and distracting himself with Avengers stuff. How that all shakes out such that Tony is no longer in the armor? You’ll have to wait to find out for the end of Civil War II. But it does create a path or Riri Williams, who Tony will know and will be interacting with very shortly in the comics.

This is a post from 2016’s Superhero Week. If you want to check out other superhero-themed goodies then pop over to the Superhero Week collection page or visit a random superhero posted with this teleport link. 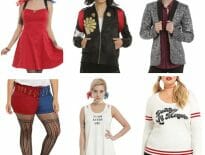 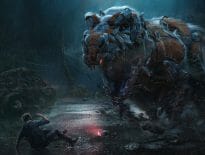