A round up of mini-reviews complete with a screenshot teaser and links to where you can stream or buy the anime. Yup, Irregular Reconnaissance is all about getting you up to speed with the titles that Geek Native HQ are watching right now and whether they might tempt you.

Got recommendations of your own? Let us know in the comments below. 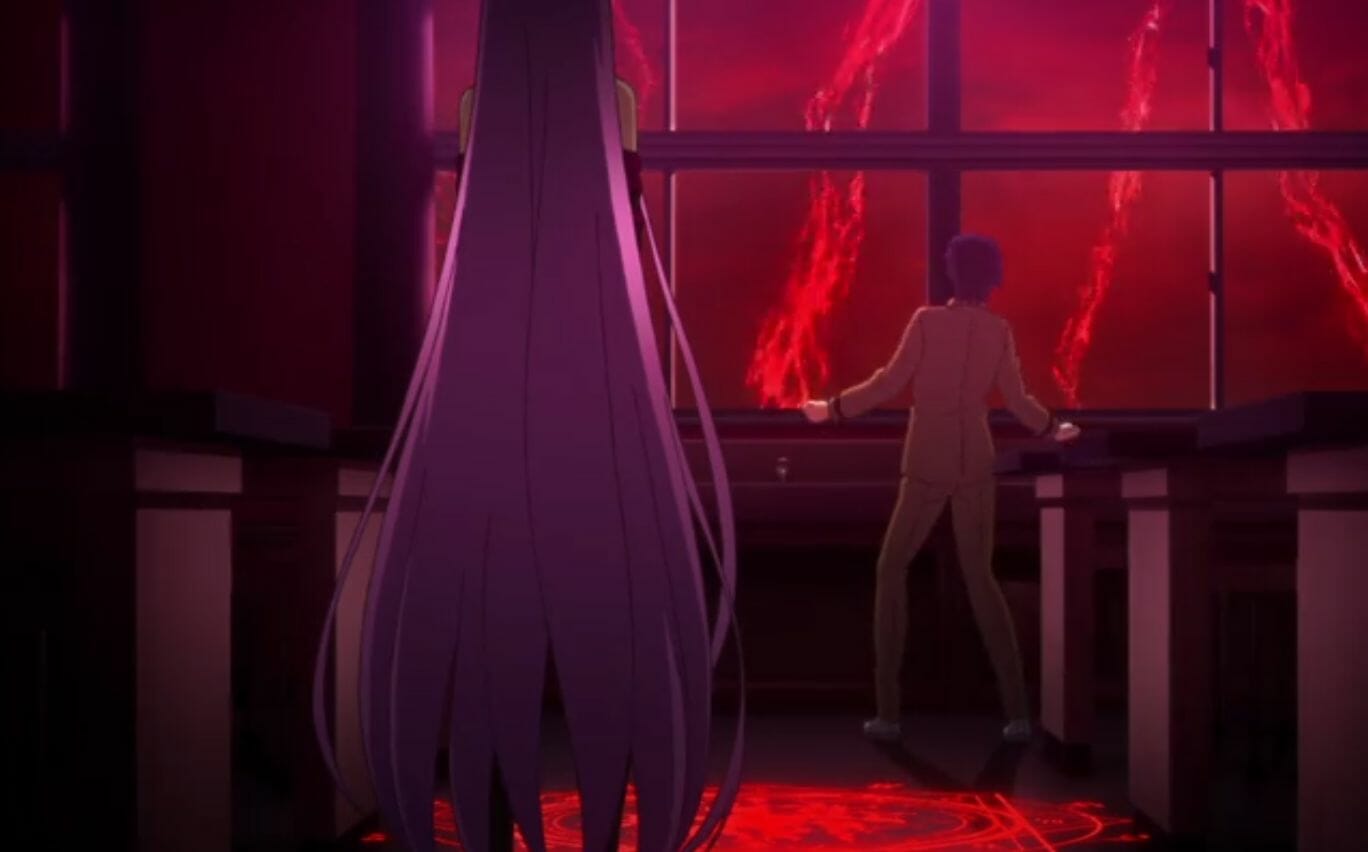 This match of episodes take us up to the end of the first season. If you’re watching on Netflix UK you might never know as you carry on watching without a hiccup.

We now have a whole bunch of Contractors out in action and the Caster is causing all sorts of problems. In fact, she looks pretty unstoppable. It’s not quite chess as we’re not expecting loads of pieces but the tactical play is similar. The series is still compulsive watching. 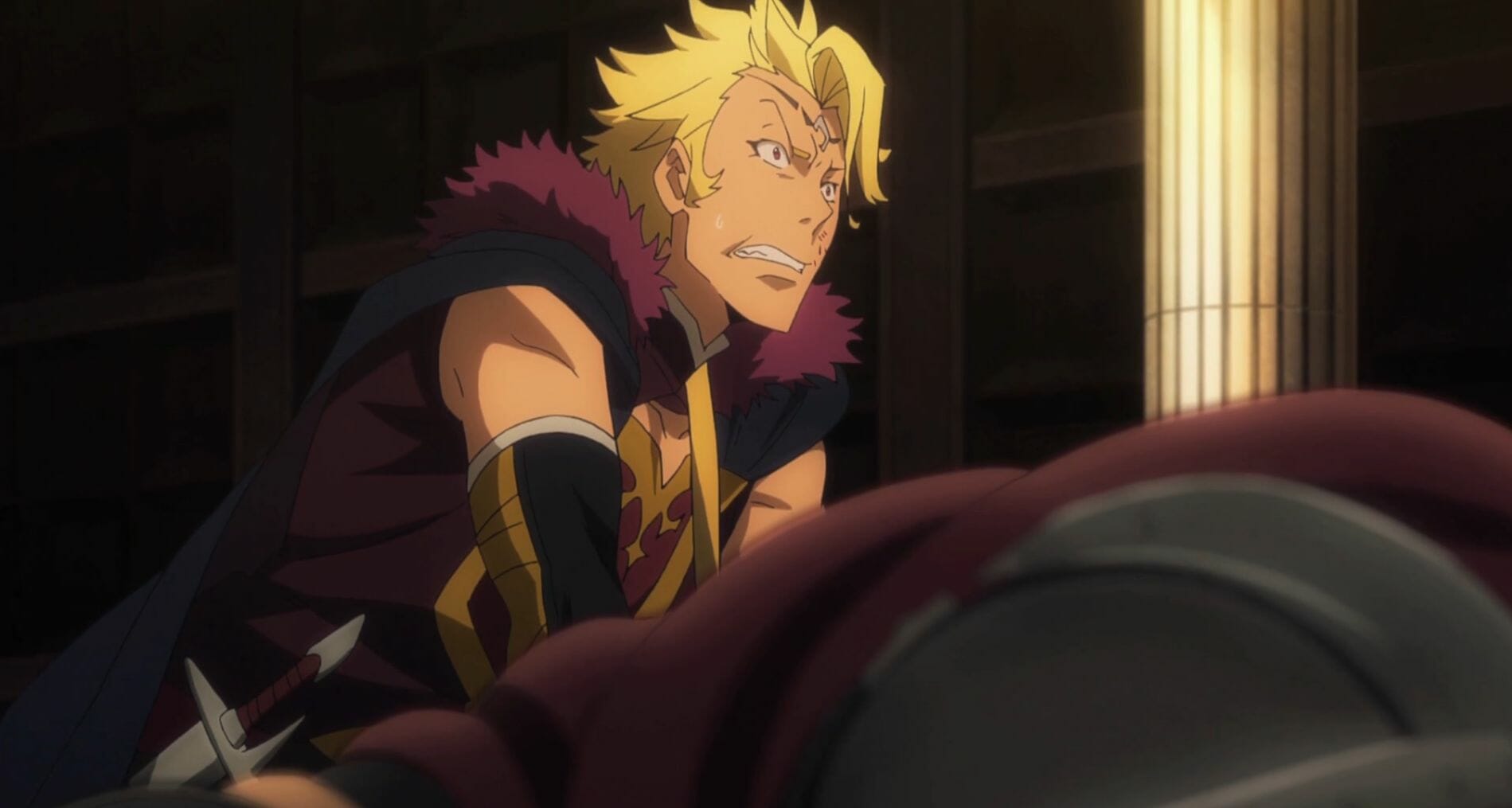 Gate keeps getting better. I’d say the first couple of episodes after the first were the weakest but now we’ve got the interesting concept and some nice plot. The concept remains; the Japanese Defense Force (essentially the army) is in a foreign fantasy land. The plot gets interesting as characters try and secure peace through diplomacy rather than bloodshed.

We’re used to watching anime from a human point of view when the alien force invades, stronger and scarier than the locals. With Gate we are the invading force, sort of, and we can begin to see puppet-strings and conflicting goals.

Status: Recommended
Where: Where: Crunchyroll 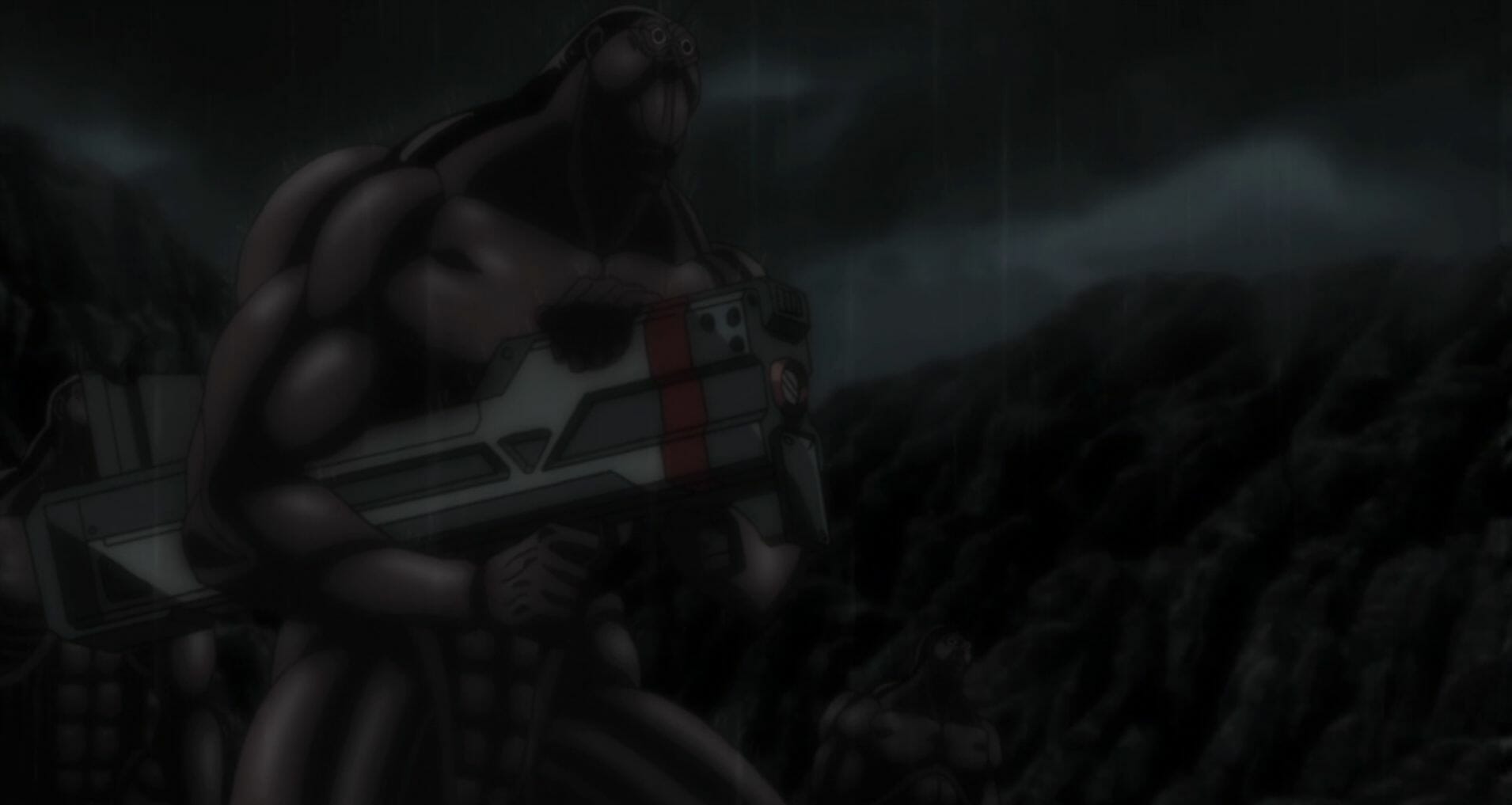 A surprise hit! The cast of characters is thinning a bit as these rather clever cockroach Martians manage to get the drop on them again and again. In fact, it’s hard to see how the mutant humans will succeed.

It’s fun, though. The human specialists sent up to Mars are all mutants themselves. They’ve all been mixed with various animal types of their own and this results in battles like human-hunting-spider-hybrid versus cockroach-martian army.

Don’t let the weird looking cockroach Martians put you off giving the animie a go. If you’re looking for a brutal actionfest then really do consider Terraformars.

What a great show!

There’s a twist or two towards the end which some people will struggle with. Just keep in mind that from the very first episode we were told that bad things tend to happen when Satoru’s powers kick in.

Yeah, I also suspect that most watchers will have worked out who the murderer is. That’s okay. What matters at this point in the show is whether this smart murderer is dealt with and how that happens. 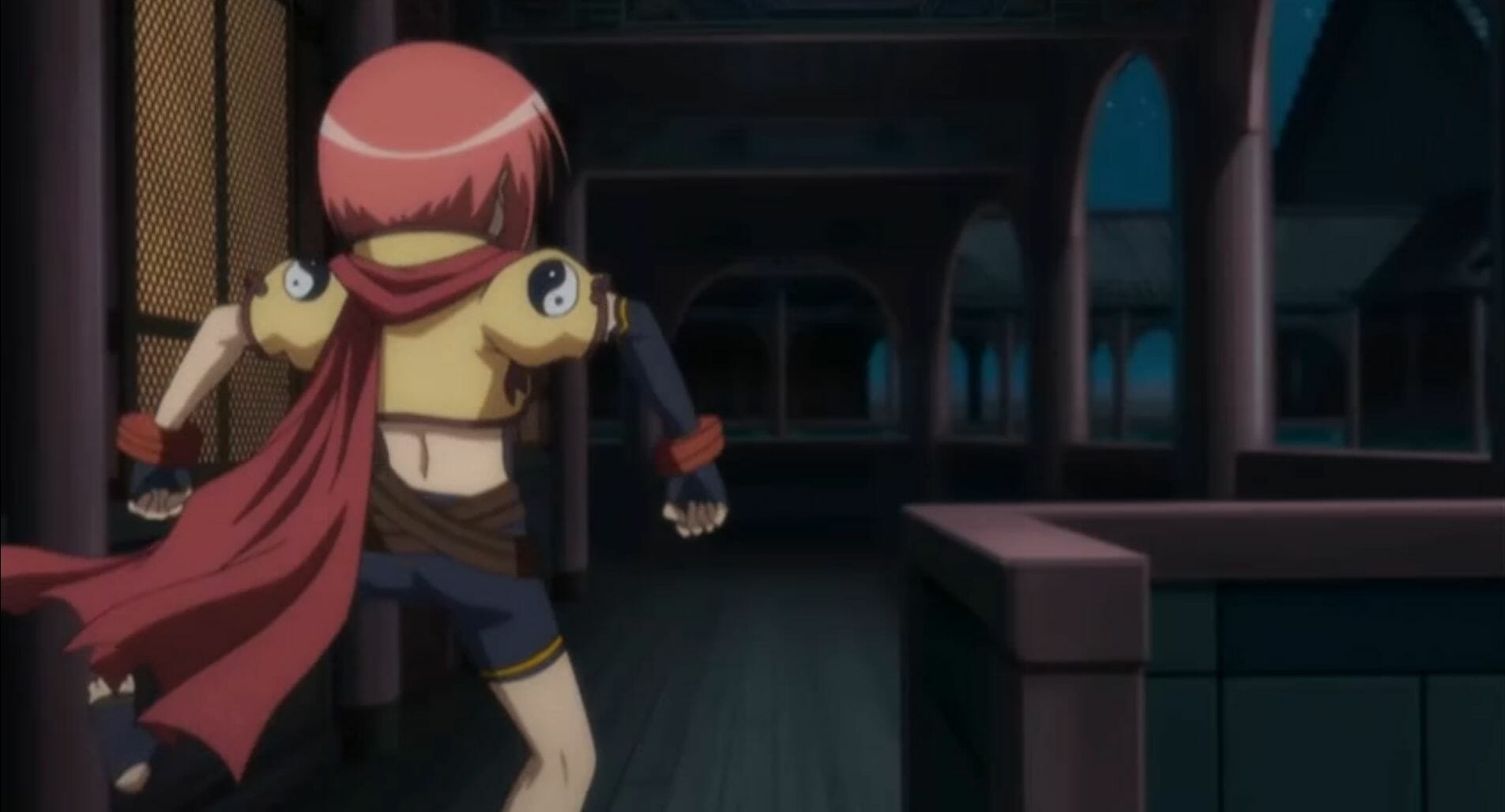 I don’t normally drop a show after just one episode. That’s what I did to Shin Koihime Musou, though. We’re supposed to have a hero who’s been secretly building up her skills as a warrior while the world around her is in chaos and disorder.

Set towards the end of the Han Dynasty this should have been part of history to visit. Not so.

All the characters, each one of them, were so bloody annoying that I doubt I’ll be back. 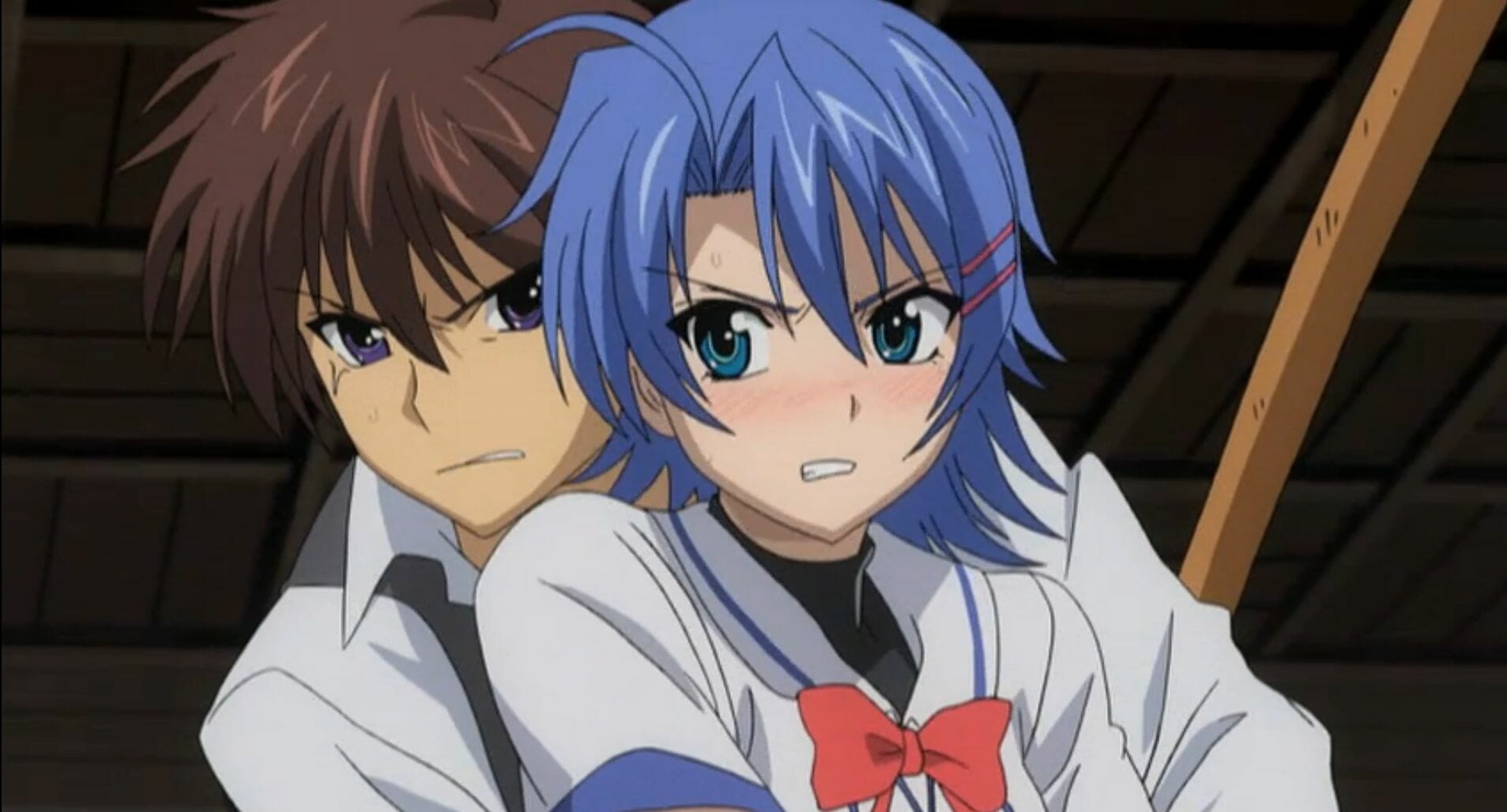 Is this my guilty replacement to Monster Musume: Everyday Life with Monster Girls. I guess time will tell.

Our hero is a friendly young guy, going to his first day at Magic Academy and making friends on the way. His arrival at school doesn’t go to plan when the magic process they have for helping students fulfil their destiny decides, without doubt, that he’ll become a demon lord.

It’s hard being popular at magic school when you’re destined to become a demon lord and may destroy the world. That doesn’t seem to stop Akuto Sai building up a harem of female friends, though. 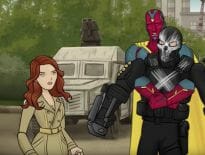 Geek Stuff Superhero Week: How It Should Have Ended – C… 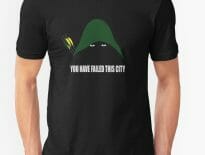