As more and more anime makes its way from Japan to the West how do you decide what to watch?

With Geek Native’s Irregular Reconnaissance we look to trade mini-reviews for mini-reviews. Seen anything good or bad recently? Let us know in the comments below. Meanwhile, here’s a quick recap with what Geek Native HQ has been watching and what we think of the titles. 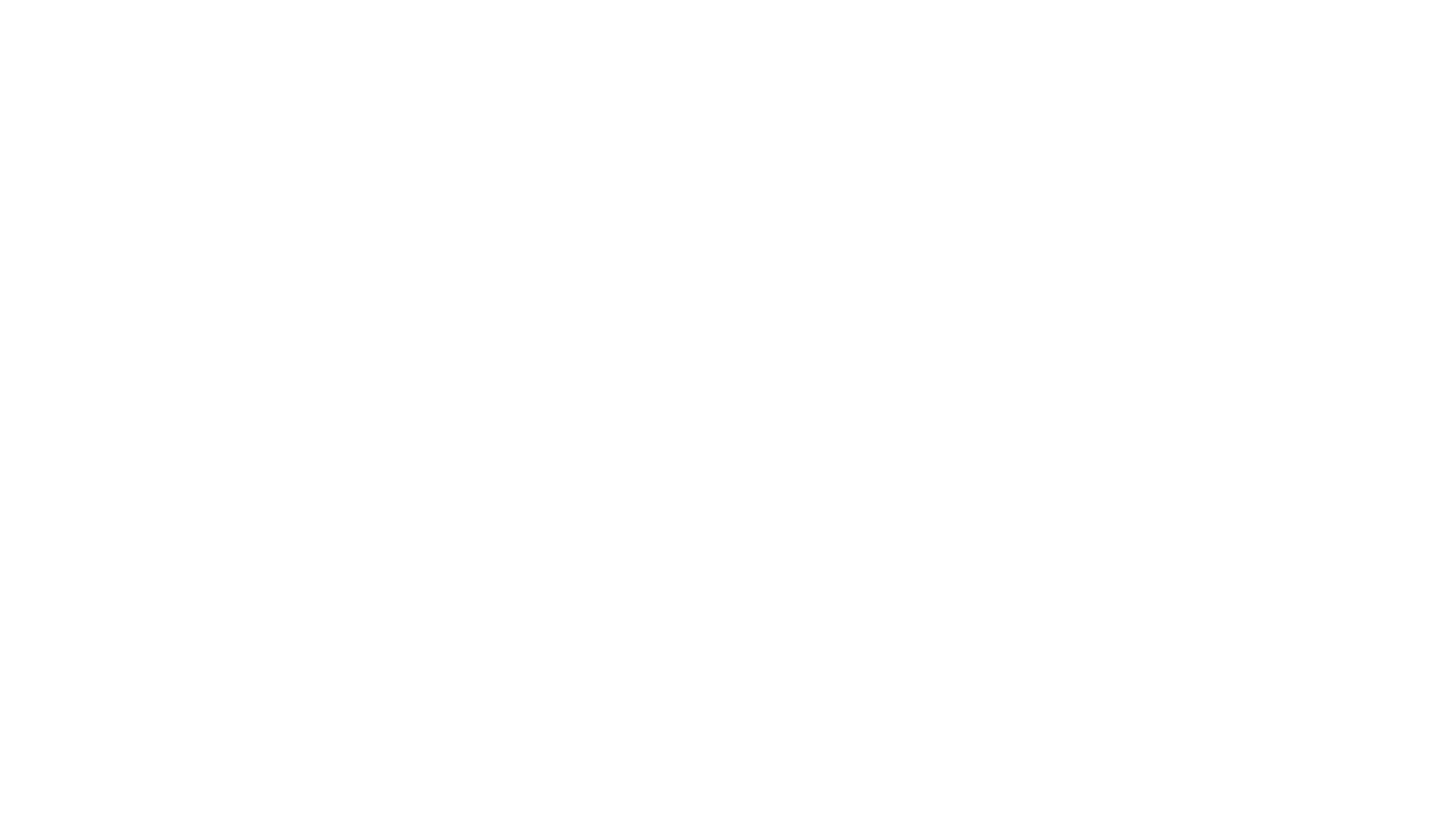 Fate/stay night: Unlimited Blade Works continues to magically mix interesting plot and action. The characters aren’t clear cut, you’re not entirely sure who the main character is supposed to be and that’s enough to cause some doubt about motivations.

One concern I have is that there’s a great reveal coming which the show might never recover from. Only one way to find out.

I can’t quite figure out why ERASED is such compelling watching. The so-called hero didn’t begin terribly well but he’s grown on me. He’s been given a second chance and is using it well. The strength, I suspect, is in the other characters. They’re especially vibrant and interesting. You want these guys to do well.

There is, though, that slight problem with a murder or three and suspect it is someone we already know. 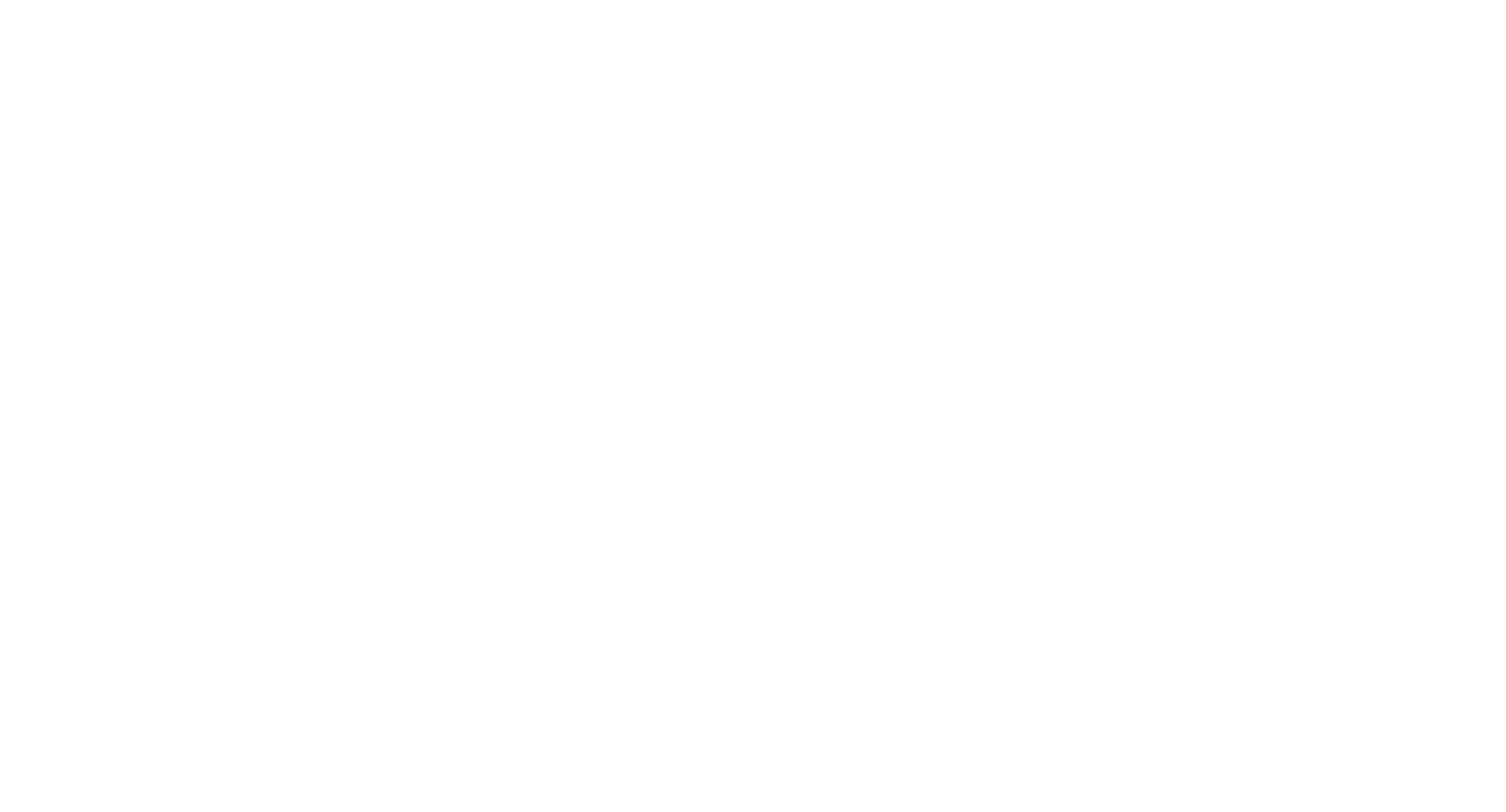 I’m glad I kept on with Gate. The first episode had a lot going for it as it introduced the concept but then it hit a great big wall of ‘So What?’. What’s happened over the course of these episodes is that we’ve done the thing were we meet other characters, putting the team together, and then start with the actual plot.

Rather nicely, this plot looks like it’ll be rather more interesting than just machine guns versus orcs.

Status: Recommended (and picking up)
Where: Where: Crunchyroll 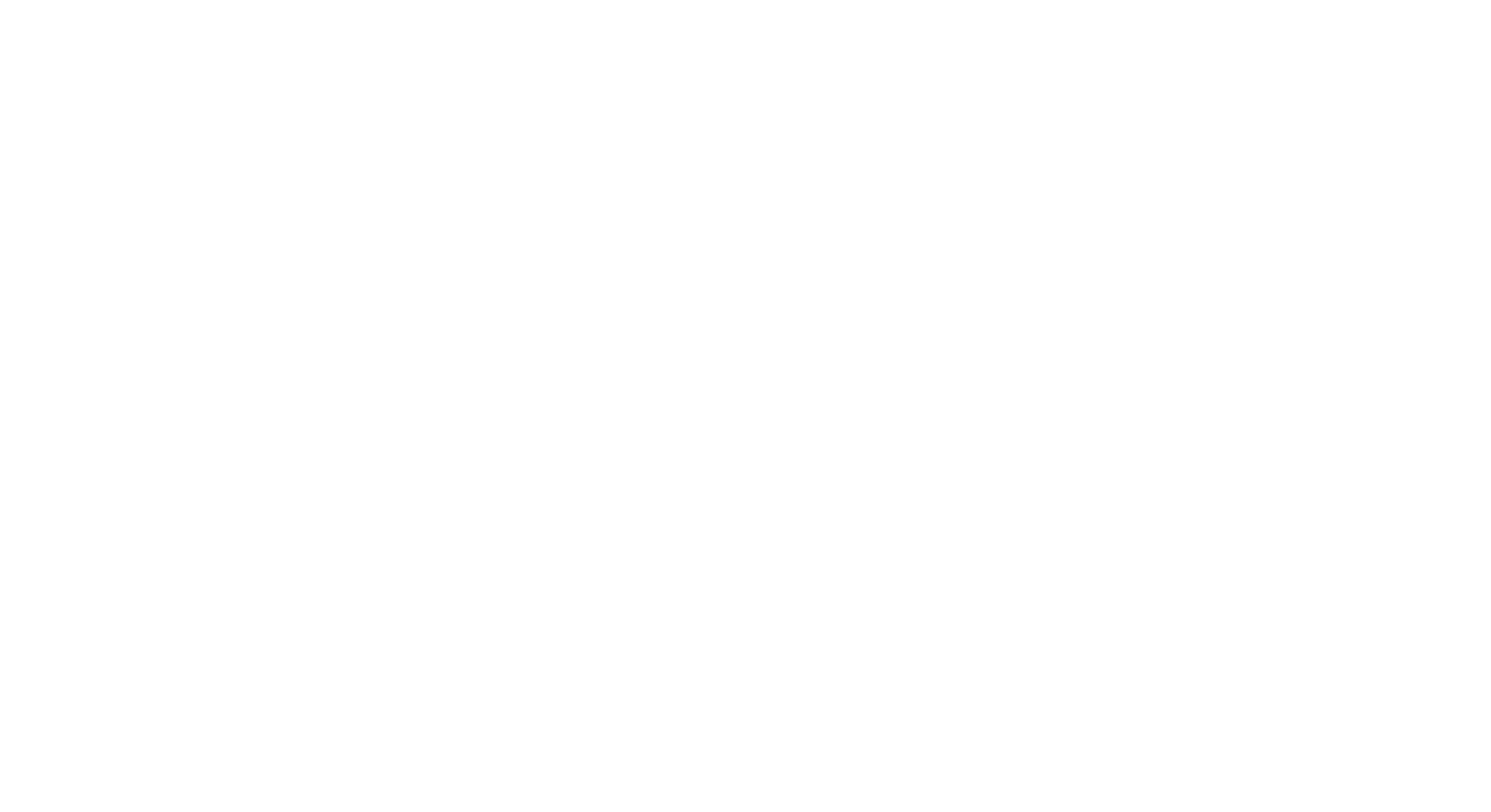 I thought Asura Cryin’ started really well but it has lost much of its charm. It could have been dark and brooding but it’s come down a notch to be much more of a fantasy high school drama. It’s more mainstream than before and I’m left wondering whether that’s because it was doing well.

Meanwhile, the plot which once held so much promise now feels like a bit of a burden and I can almost feel the writers trying to get themselves out of it so they can concentrate on fantasy school drama instead.

Not sure I’ll be sticking with this. 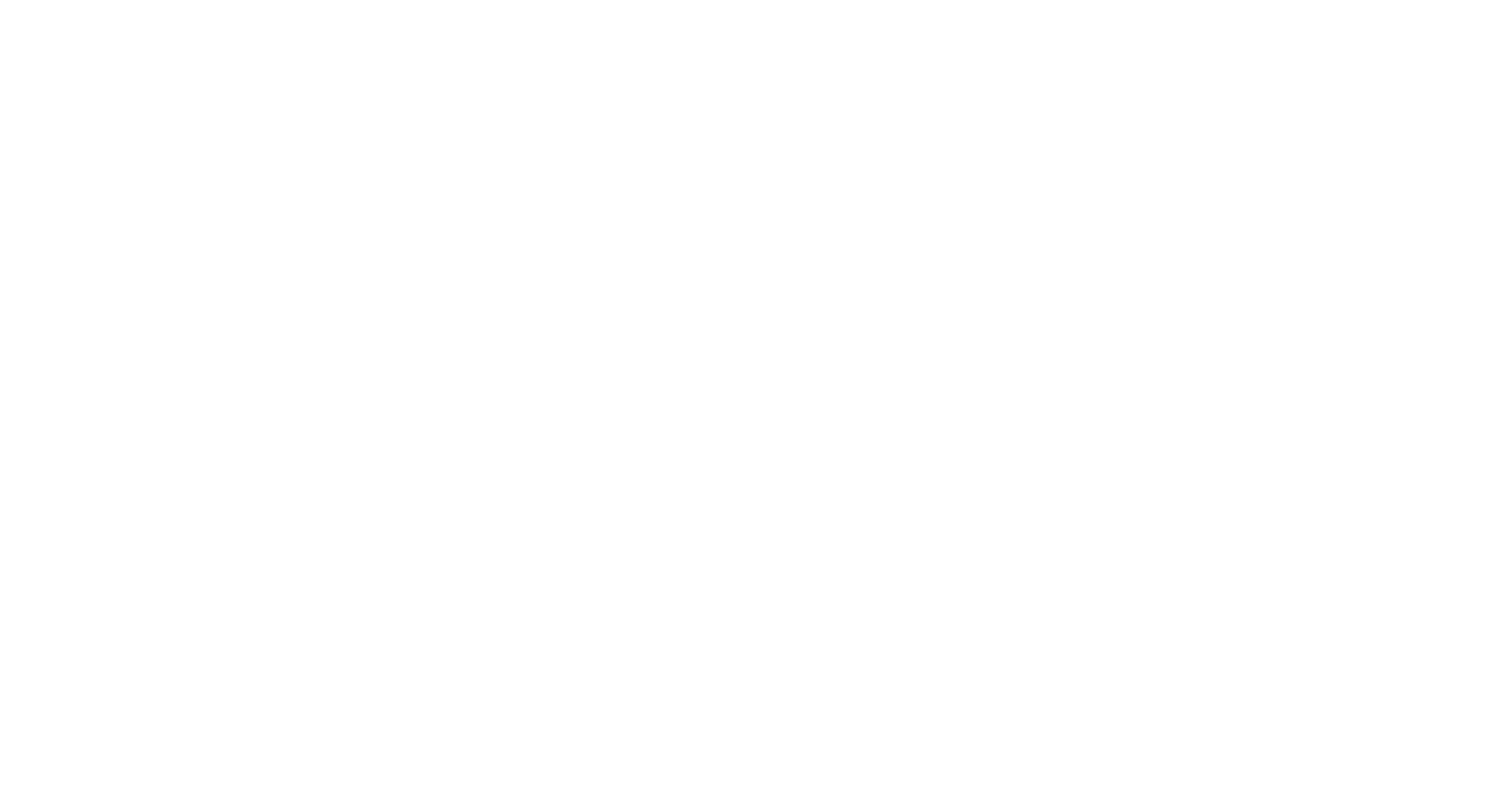 Attack on Titan in space?

Man terraformed Mars and in doing so introduced the humble cockroach to the planet. In super quick time those cockroaches have evolved into dead-eyed humanoid aliens and the anime Terraformars is all about trying to take the planet back.

Mankind has a pressing reason to take Mars back. There’s a new illness on Earth, with no cure, and which (somehow) success on Mars will resolve. As the planet is a challenge to get to, rather than sending up an army, mankind sends up an international task force of scientists and military specialists.

It’s a bit messy but so far it has been rather fun.

H20: Footprints in the Sand 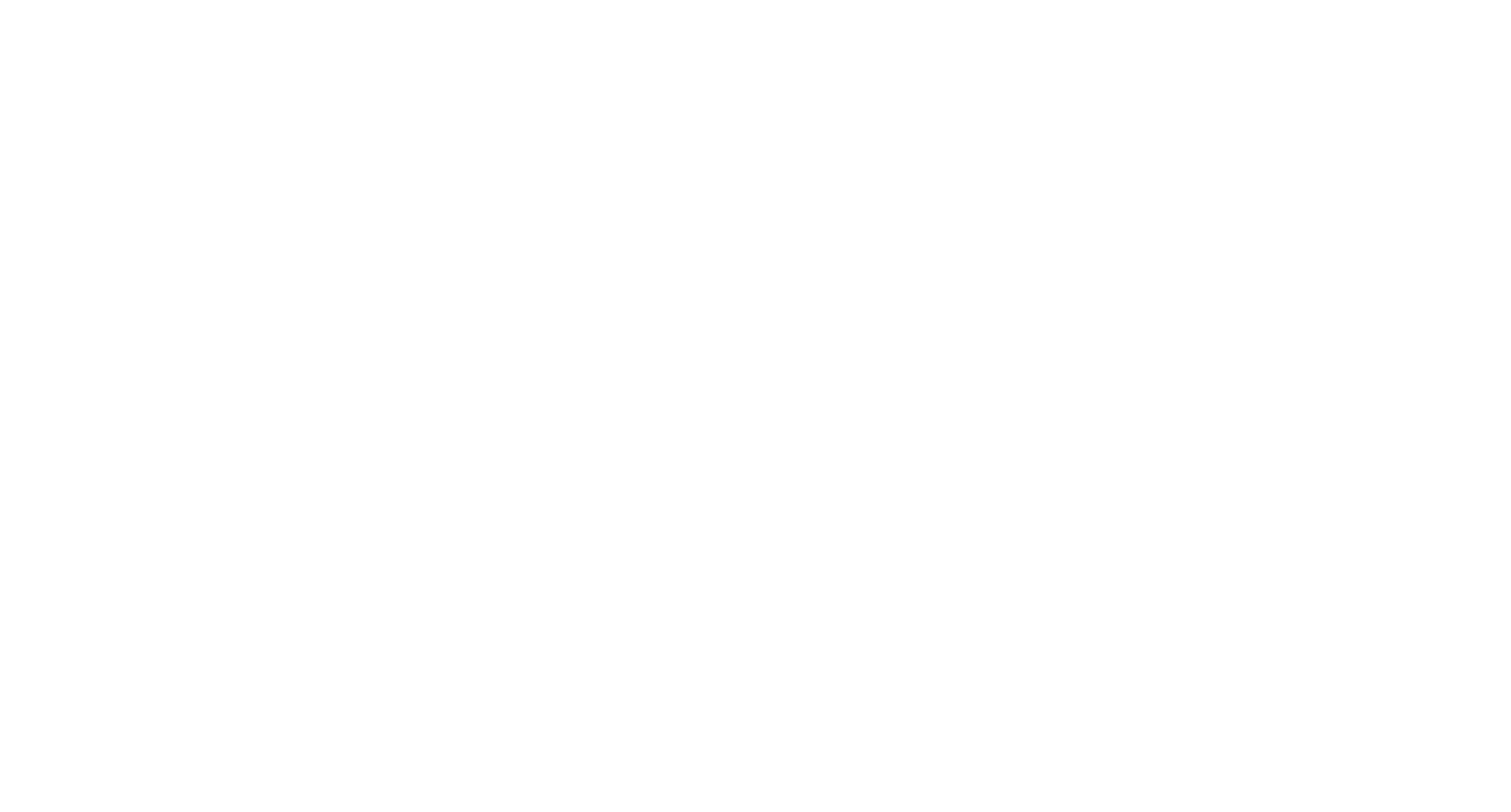 Erm. I wasn’t expecting quite so much, so clumsy, fan-service when I started watching H20. We’re dealing with a guy who is blind for a psychological reason rather than a physical one. I guess I was hoping for something like Erased rather than a series of accidental grope jokes.

I also wasn’t expecting our blind hero to be cured so quickly. I’m left to wonder how (or whether) the plot evolves. Not sure I’ll stick to the show for much longer but it was recommended to me.

Status: One last chance, maybe
Where: Where: Crunchyroll