This is the extended trailer from Final Fantasy XV. The game is due out in September for the PlayStation 4 and Xbox One.

The action takes place on Eos, a world similar to Earth, except most of the countries there are ruled by the empire of Nifheim. The exception of the kingdom of Lucis. No prizes for guessing how long that lasts.

The game is an open-world with a action-based battle system similar to Final Fantasy Type-0.

There are plenty of pre-order options available including Zavvi, GameStop and Amazon. 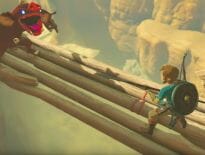 Console E3 trailer: The Legend of Zelda – Breath of … 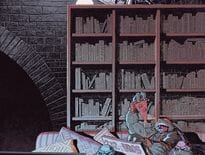