You are here: Home / Geek Stuff / How much would the X-Men earn in their day jobs? [infographic]

The career site Zippia took a look at their 25 favourite X-Men, their day jobs and worked out what they would earn in America. Some X-Men are known to be teachers and professors so that was an easy call for Zippia. The rest? They used the X-Men’s skills and judgement calls to decide on possible roles. You might have fun second guessing the team. I notice they made Apocalypse an accountant.

Who you think comes out on top? Moira MacTaggert does – strike one against the glass ceiling – but only as Zippia put her back in her usual role of a very successful geneticist rather than CIA agent. You can read about their methodology here. 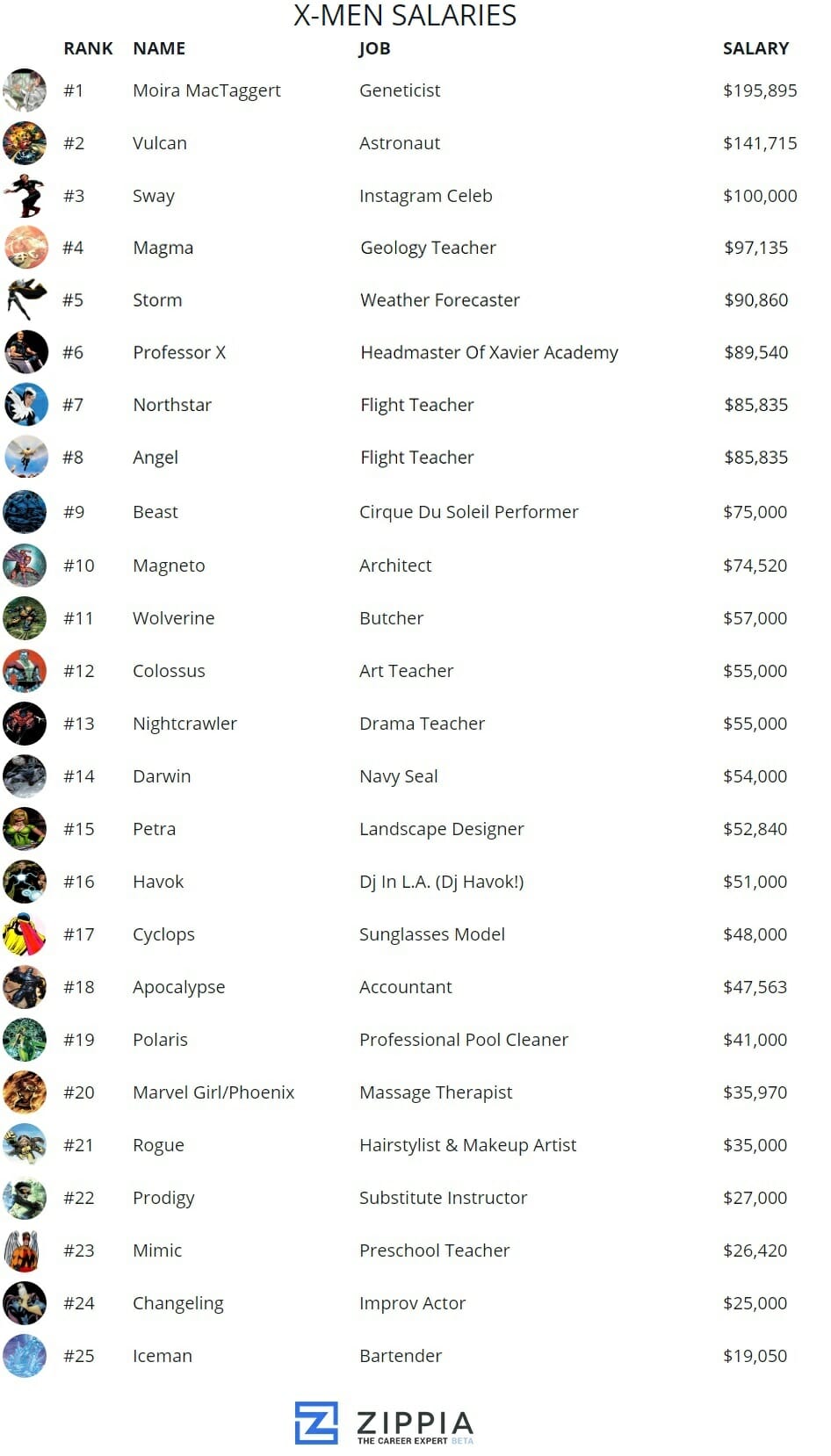 How much would the X-Men earn in their day jobs? [infographic] 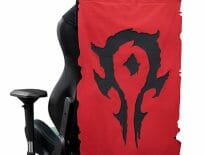 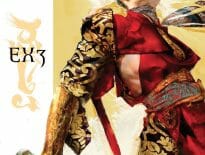