FAITH is an RPG from Burning Games that Kickstarted successfully last year. Humans are caught in the middle of a sci-fi cold war between two more powerful alien races. Sounds tempting? Here’s 6 insider tips for GMs running the game.

If you’re curious about the game but don’t want to commit to buying the core set you can download much of the game, including the rules, for free from Burning Games. This is a full colour PDF and you’ll get a good idea of the flavour of the game. The full game, complete with colour cards, can be bought from Burning’s online store.

Geek Native’s already been lucky enough to share some exclusive art from the game back before launch but I’m such a fan I got permission to share some more. 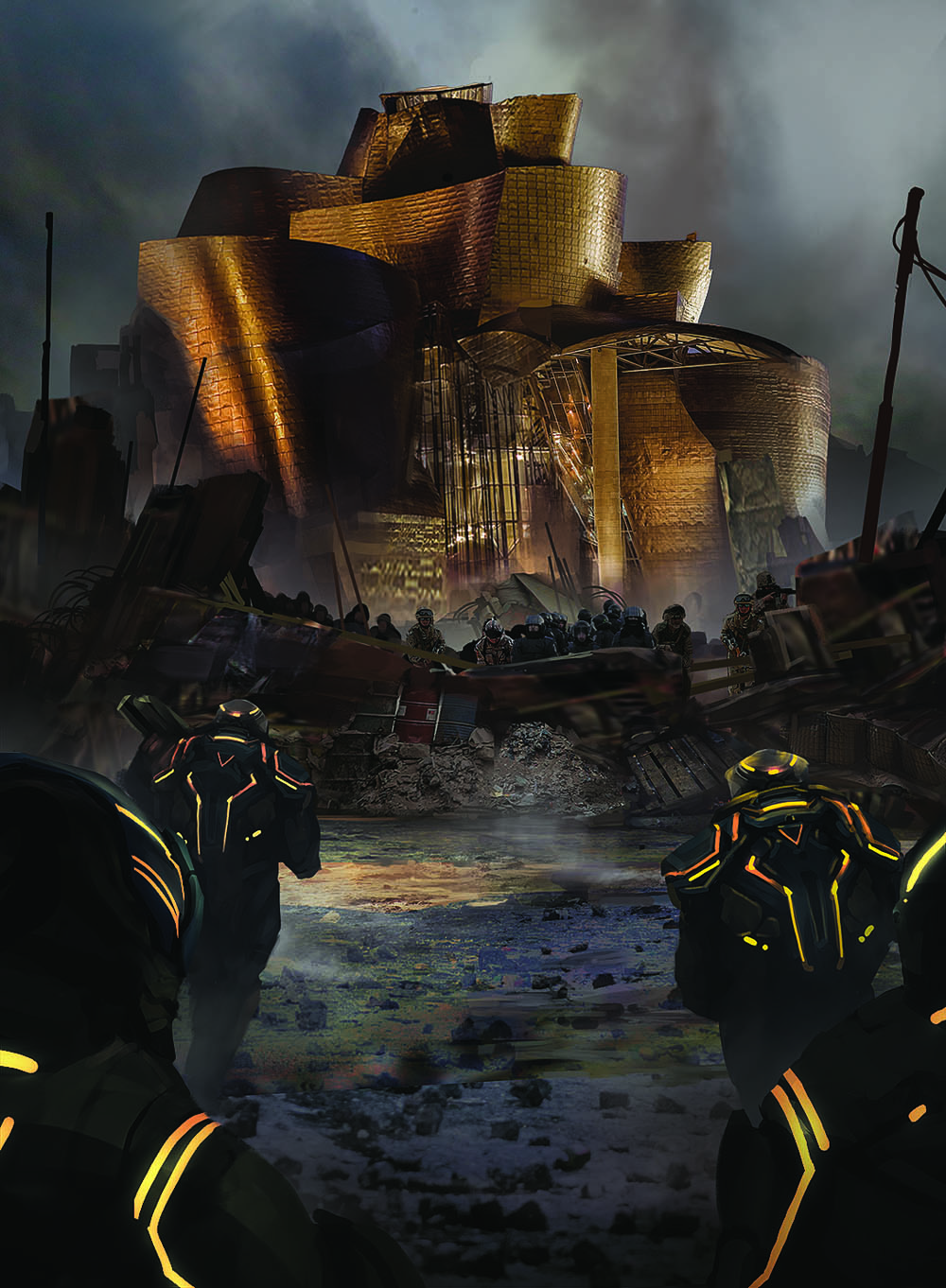 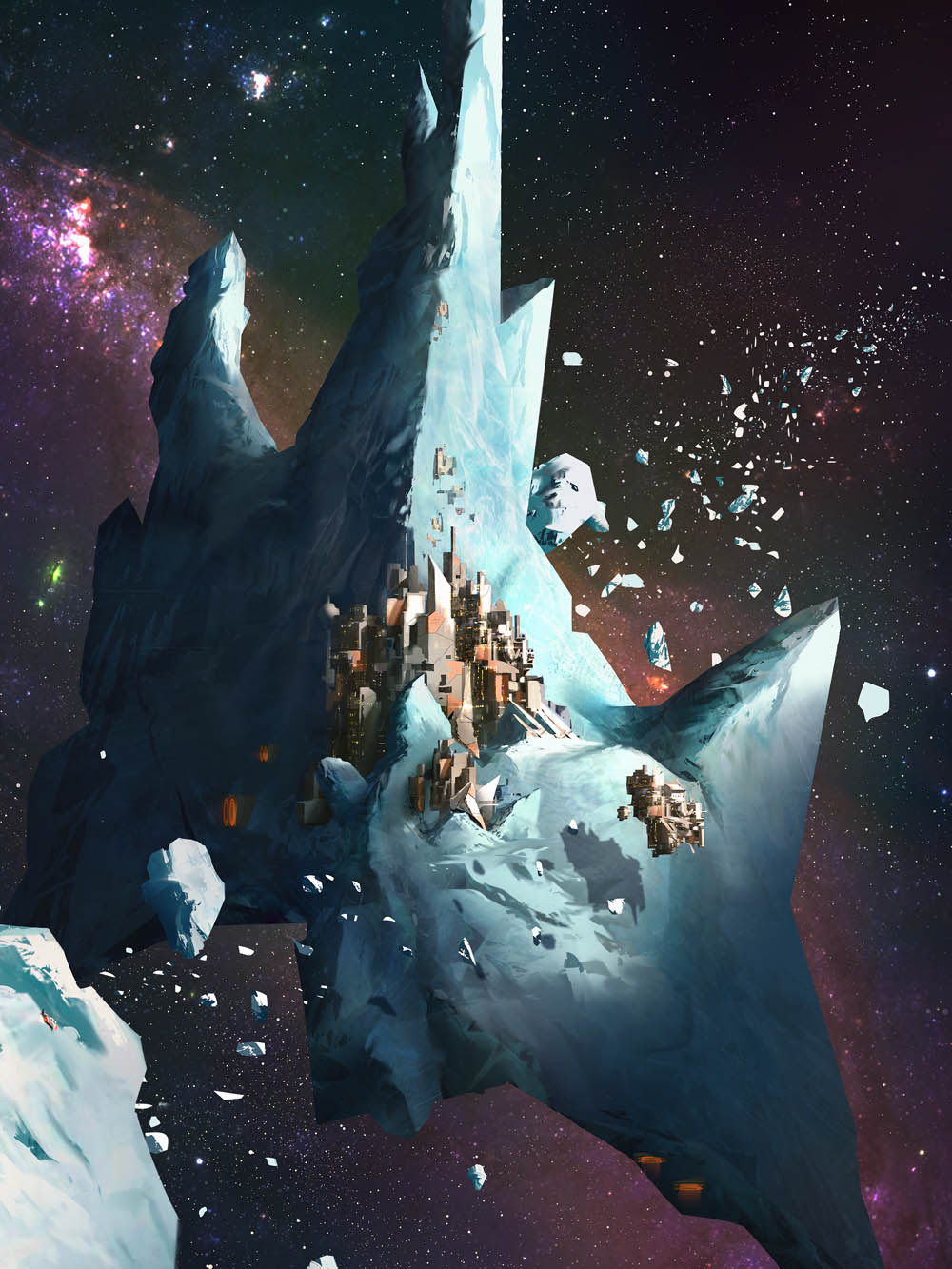 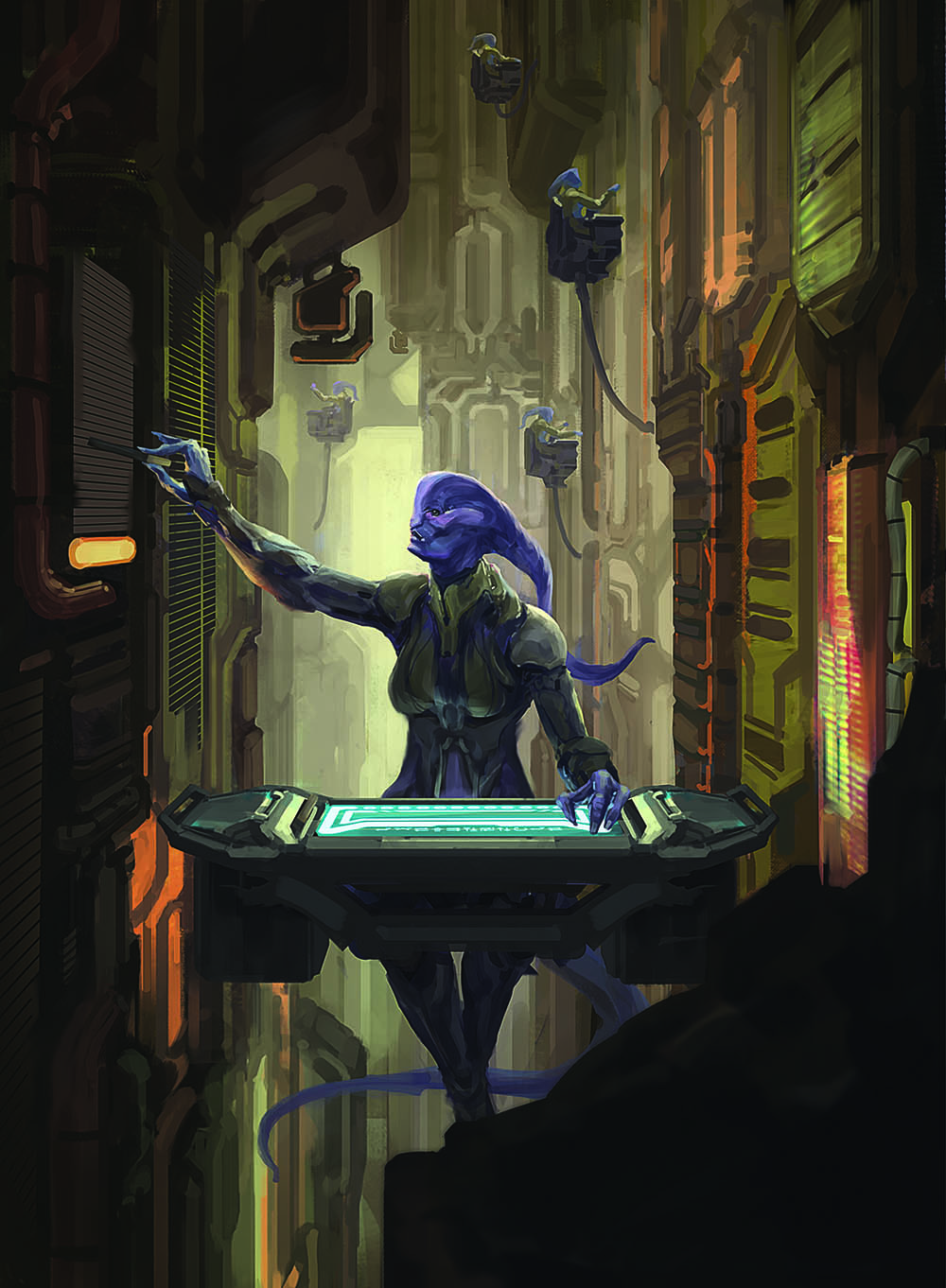 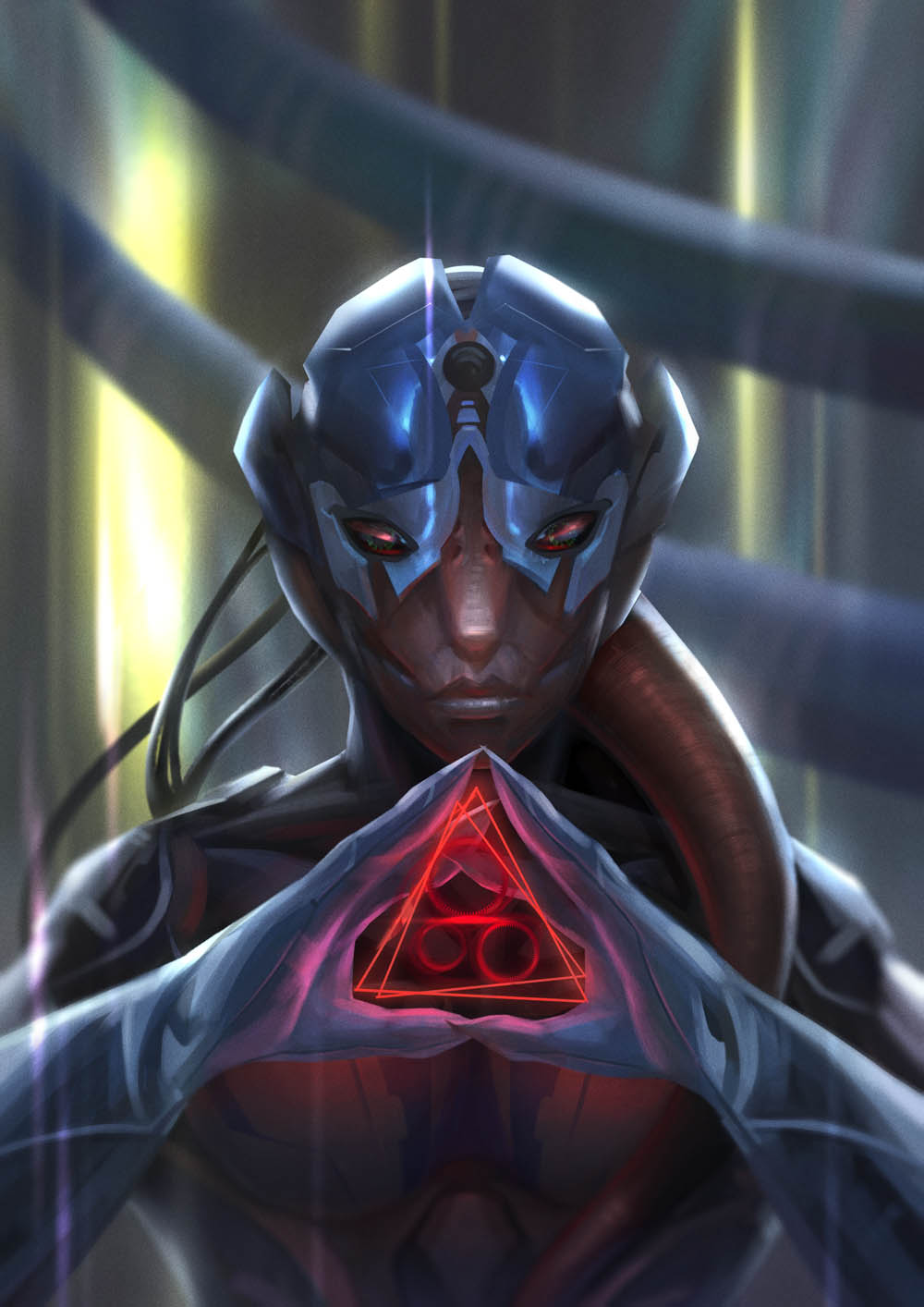 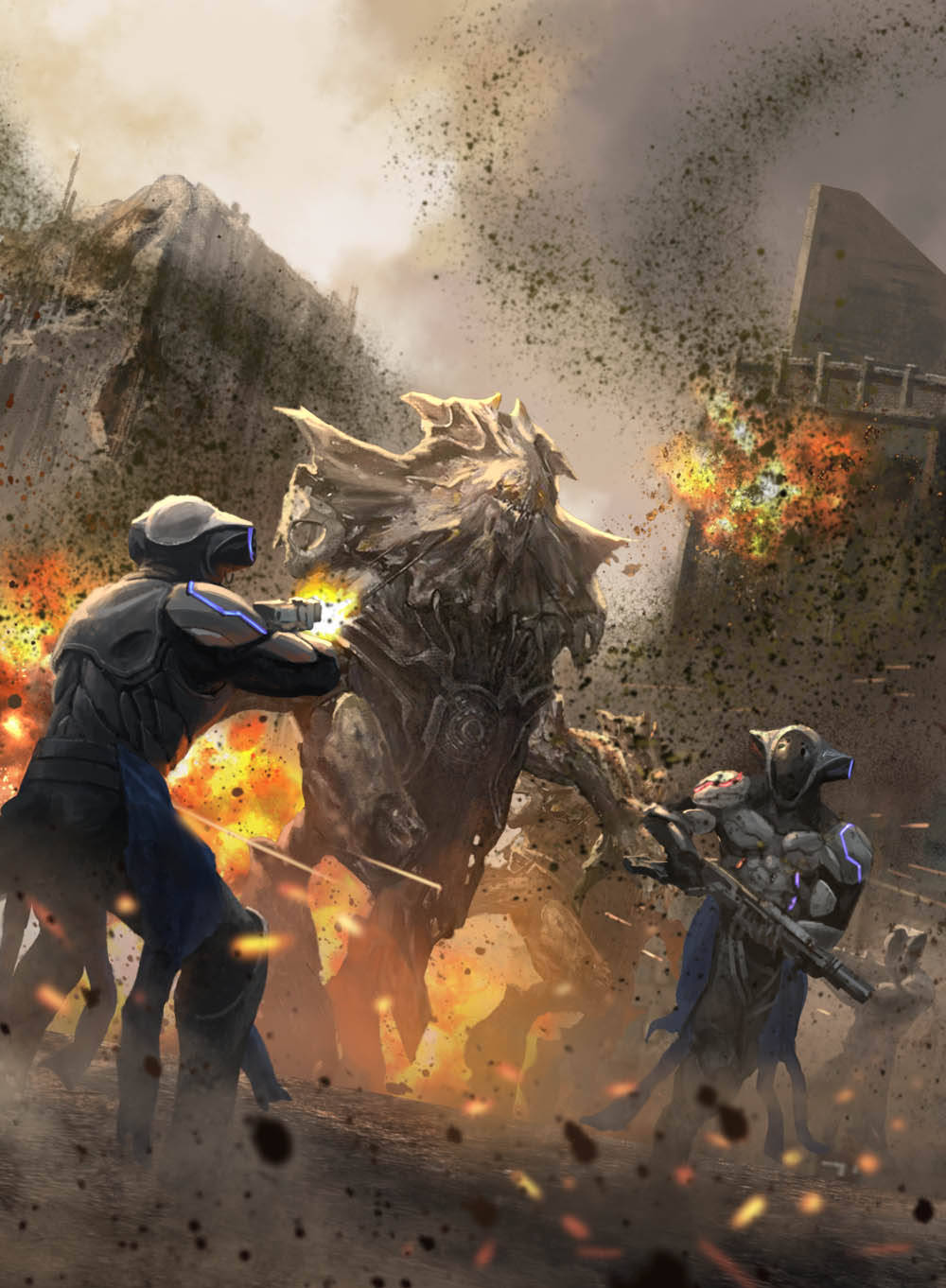 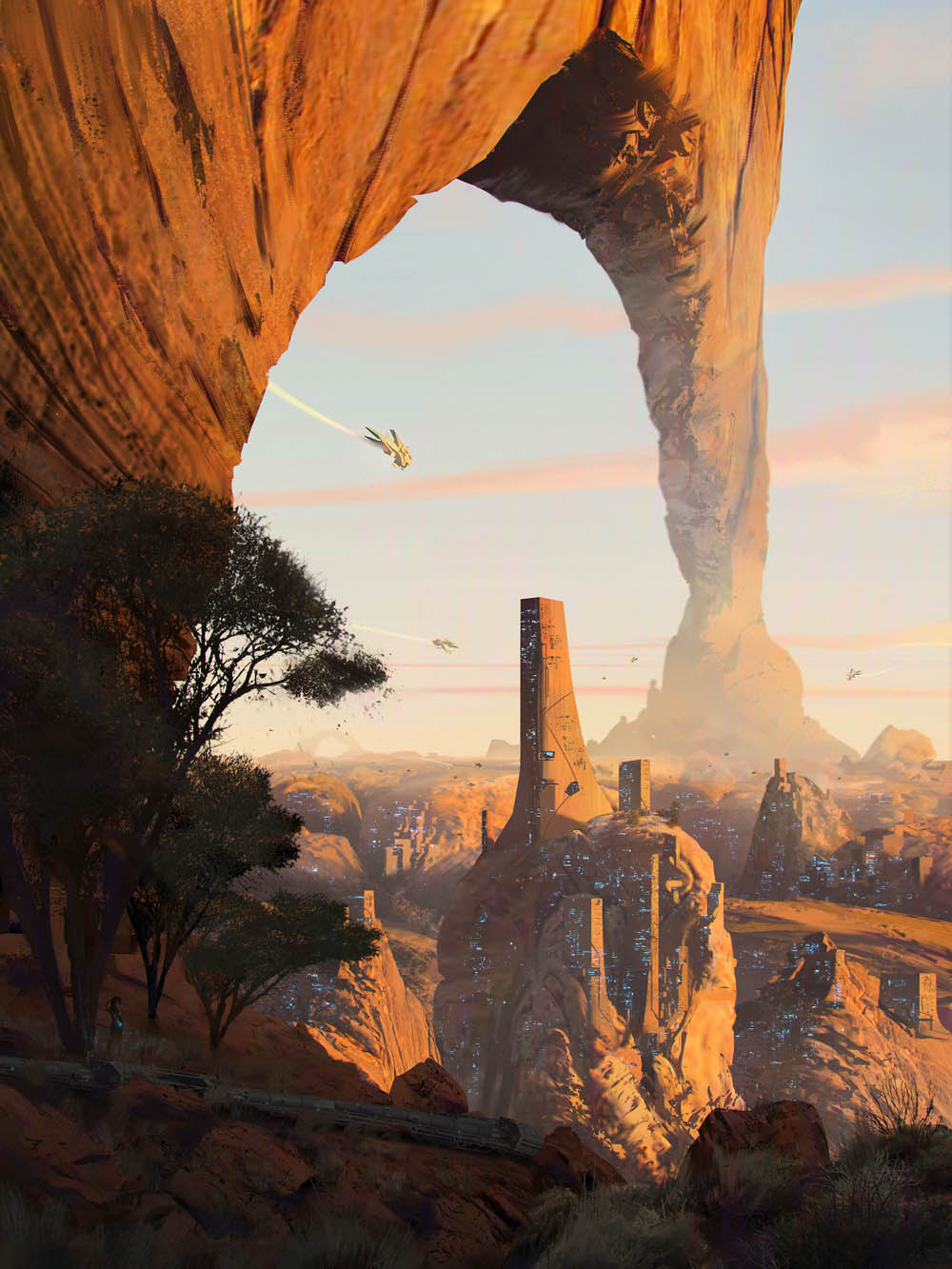 Geek Stuff Trying not to be a zombie: A review of The Geek Mo…

Geek Stuff Overwatch cosplay: Reaper
💰 Copper Coins 💰 Geek Native is an affiliate and may earn commission on purchases you make from third-party sites.
🍪 Privacy & Cookies 🍪 The site uses cookies to survive. By accessing the site, you agree to use your browser to control cookie use or take 1d4-3 privacy damage (tracking). If you defeat cookies via ad blocking, please consider the Patreon. An intro to cookies, and how to control them, can be found here. I Manage Cookies