Burning Games are running a Kickstarter for the sci-fi Faith RPG. It’s a bold project as a pen and paper RPG without the pen, paper or even dice. The action is resolved by cards. Geek Native has an exclusive look at the Hacker Suit card which you can see at the end of the post. For more information on the Kickstarter pop over to the campaign page.

You can see from the production values in the video and the art below that this is a Kickstarter that aims high. They’re asking for £30,000. At the time of writing Burning Games has over 180 backers, more than £11,000 in the bank and 20 days to go. This looks possible.

As a backer you’ll unlock a deck of cards with a £14 pledge but you’ll need to pay attention to the shipping. A backing of £46 gets you the game and all of the regular stretch goals that get unlocked. This is about $69 or €61. If you want you can go all the way up to £2,000 but all the £199 Evil Mastermind tiers have sold out. 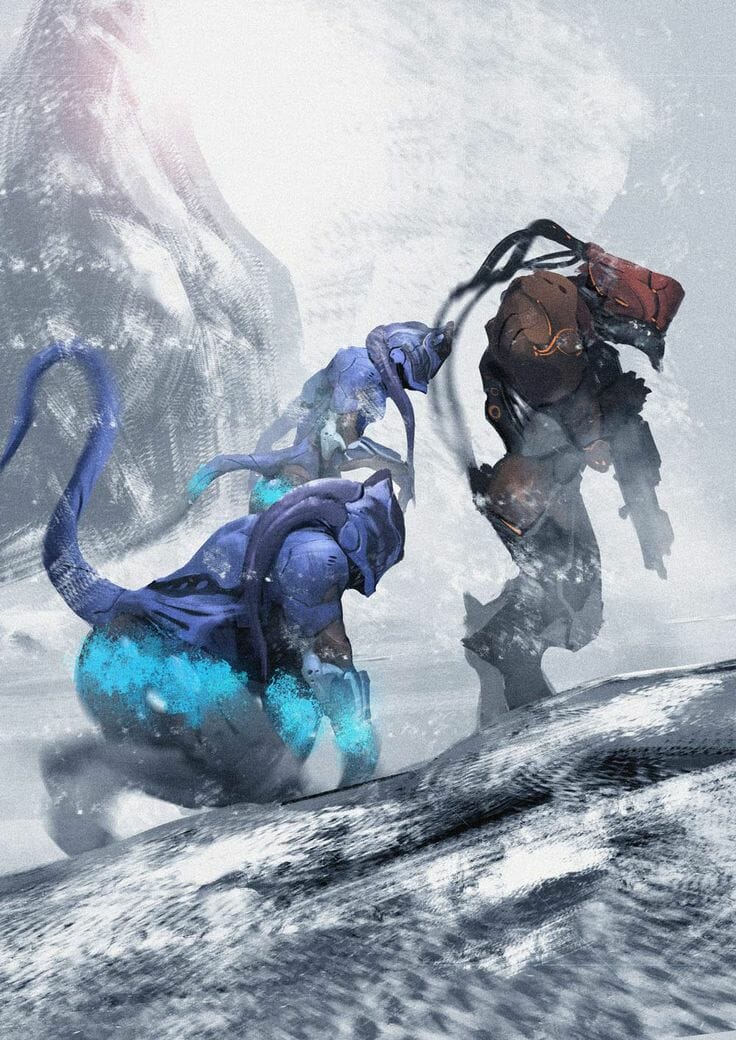 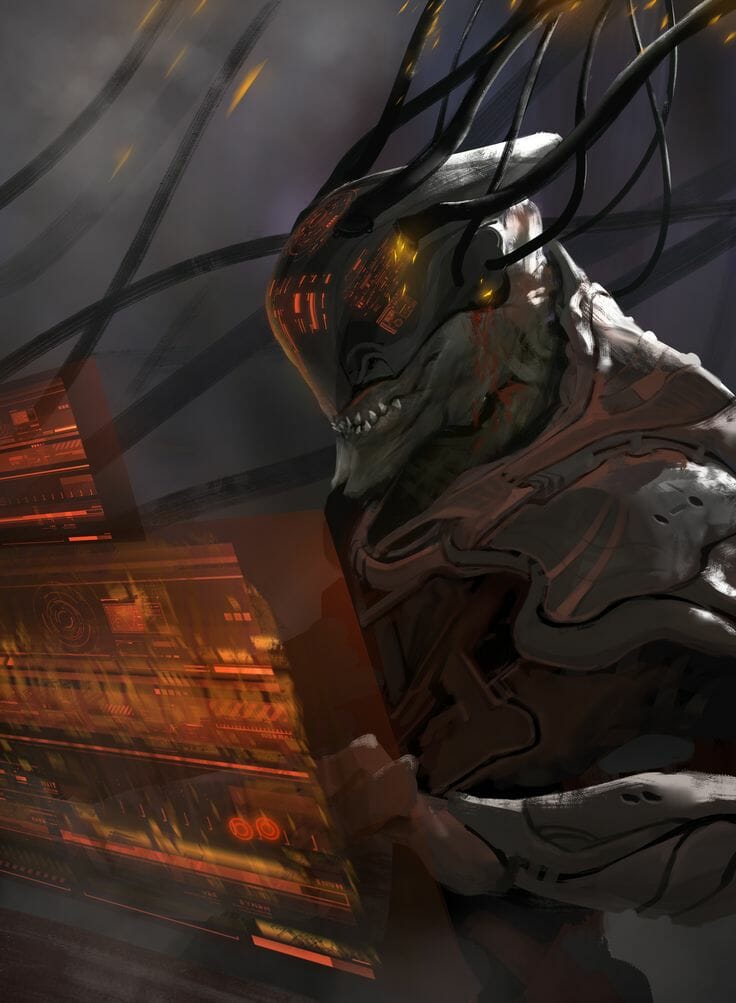 In the game the hand of cards act as a resource management system and rather than rolling dice players pick when to play their cards. This puts the game’s great art out on the table.

Faith struck me as an odd name for a sci-fi RPG but once you start digging into the game’s description on Kickstarter you’ll see why. The Gods are real and in constant conflict with each other. The good news is that these entities can only influence reality through their believers.

It was the Corvo who found the nearly extint mankind. The technologically advanced race has adopted the last of humanity as mercenaries and soliders. They looked unstoppable until the encounter the Iz’kai. Now a truce has signed the Labyrinth is in a state of cold war. 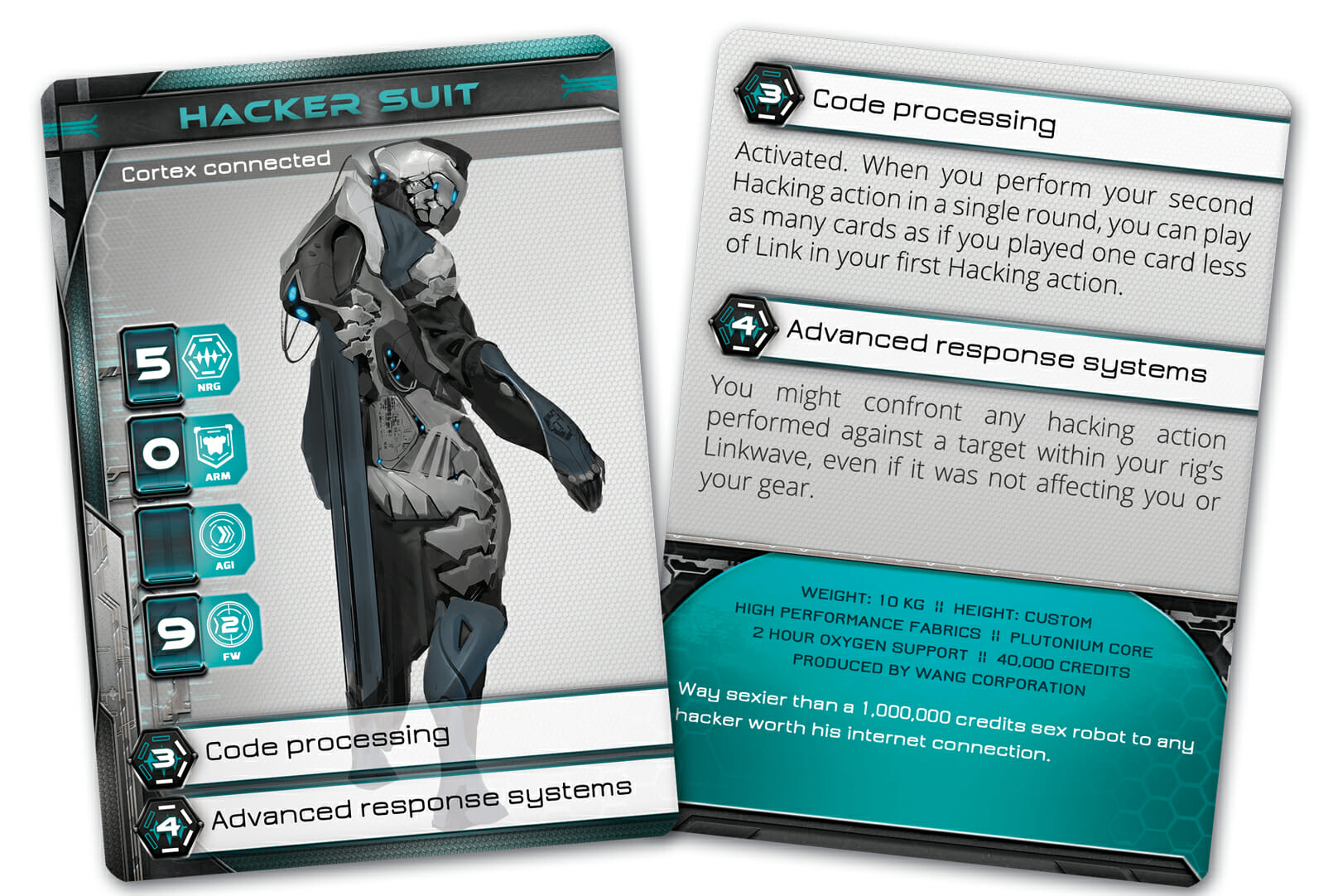 At some head, most college students let to return a mathematics grade http://aussieassignments.net a transition betwixt Paragraphs1 and Two and will prove the master focussing of the essay. Dont drop it, and you will be freed from the core of writing a composition 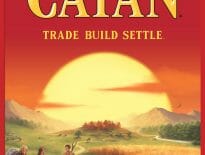 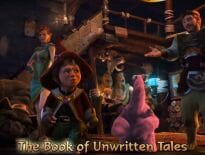