You are here: Home / Games / Tabletop & RPGs / The Weird War I is coming

There’s two weeks left to add funds to Pinnacle’s Weird War I – Savage Worlds Kickstarter. They’re funded already; at $25,000 from nearly 350 backers as this post is written against a campaign goal of just $8,000. You can check out the current funding levels here.

Most backers are currently going for the $65 “Company Commander” which gets regular print editions of the Player’s Guide, War Master’s Handbook, GM Screen + Raid on Fort Douaumont and all digital stretch goals. Each of the books can be upgraded to limited edition for $5 a pop.

Weird War I is the last of Pinnacle Entertainment Group’s Weird War series. They’ve already covered Rome, Vietnam and World War II. The book contains a mission system, which is a new feature, continues the Twilight Legions stories, more Edges and Hindrances, ceremonial magic, battlefield hazards suitable for World War I, Horrors of Weird War I and an adventure generator.

A bunch of stretch goals have been unlocked already; To War (digital copies of the battle maps), Archetypes – Civilians and Archetypes – The French. Next in line are In Vito Veritas Plot Point Campaign (due shortly once $25,000 is confirmed), Archetypes – The British (at $30,000) and then No Man’s Land Adventure (at $35,000). Plan stretched goals are listed up to $60,000 before triggering “War Never-ending”.

The Weird War I is coming 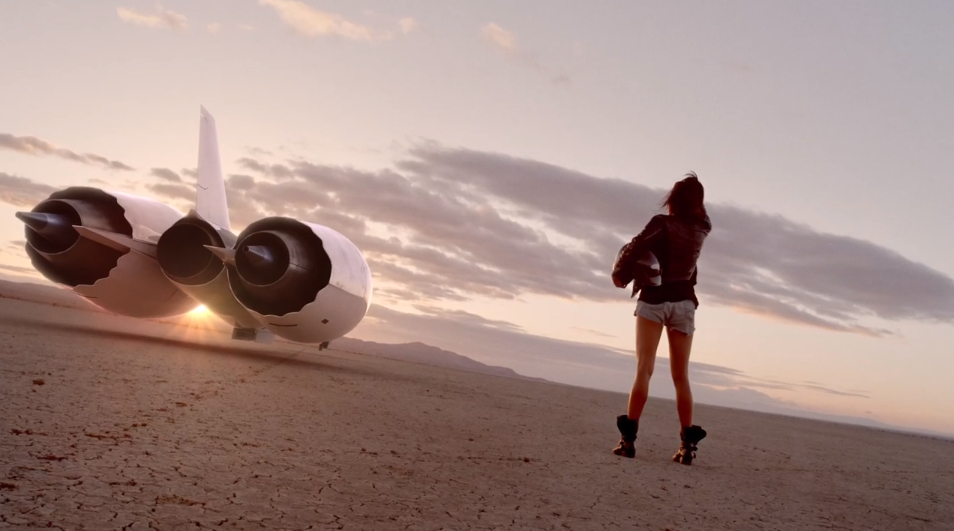 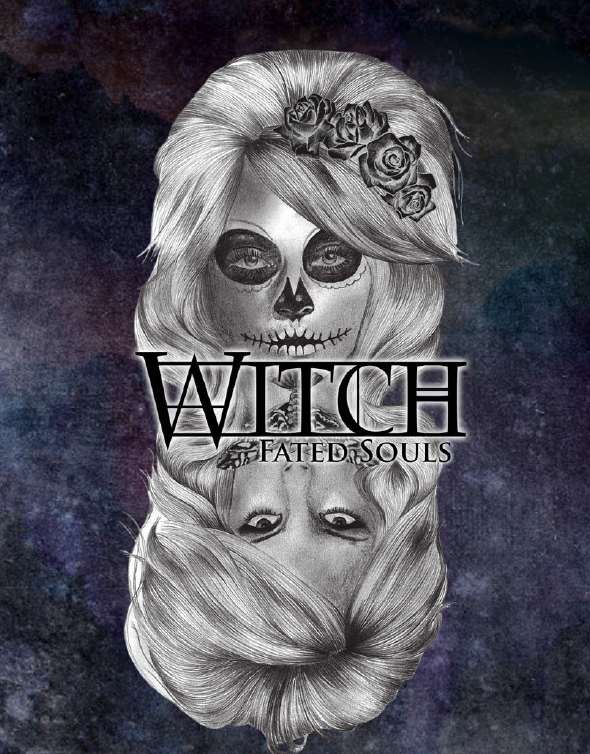 Tabletop & RPGs Dark fantasy with destiny – A review of WITC…
💰 Copper Coins 💰 Geek Native is an affiliate and may earn commission on purchases you make from third-party sites.
🍪 Privacy & Cookies 🍪 The site uses cookies to survive. By accessing the site, you agree to use your browser to control cookie use or take 1d4-3 privacy damage (tracking). If you defeat cookies via ad blocking, please consider the Patreon. An intro to cookies, and how to control them, can be found here. I Manage Cookies