You are here: Home / Games / Tabletop & RPGs / A second chance for Altais and mankind

Back in 2014 Altais was asking for AUD $40,000 on Kickstarter to fund a good looking fantasy RPG. That project was cancelled. This month the relaunch hit Kickstarter and is asking for a far more modest $10,000. It’s worth a look.

This isn’t just a second chance for Parhelia Games’ Aitais as this RPG is set in the future when mankind is attempting to renew itself as well. Humanity has been chased from Earth, hunted by the Rephaim. It’s not going well. Already that second start has crumbled into chaos, kingdoms have fallen and the Rephaim are back and taking territory.

A digital copy of the game is available at AUD $25 and the hardcopy cover, with a deck of creature cards, unlocks at AUD $75. Bing tells me that’s about US $50.

It’s worth noting that the higher level and limited pledges are selling out. It’s clear Altais already has some loyal fans.

The layout shown in the Kickstarter looks strong and the final core book promises a detailed history of Altais, full colour art, character creation rules for adventurers, scoundrels and rebels, maps of the world and a bestiary. Stretch goals could increase this.

The creature cards are a deck of cards that’ll take the art from the bestiary and put info about them on the other side. The idea is GMs can hold the cards up to show players what the monster looks like without trying to fumble-cover a core book over the GM screen. It’s a good idea. 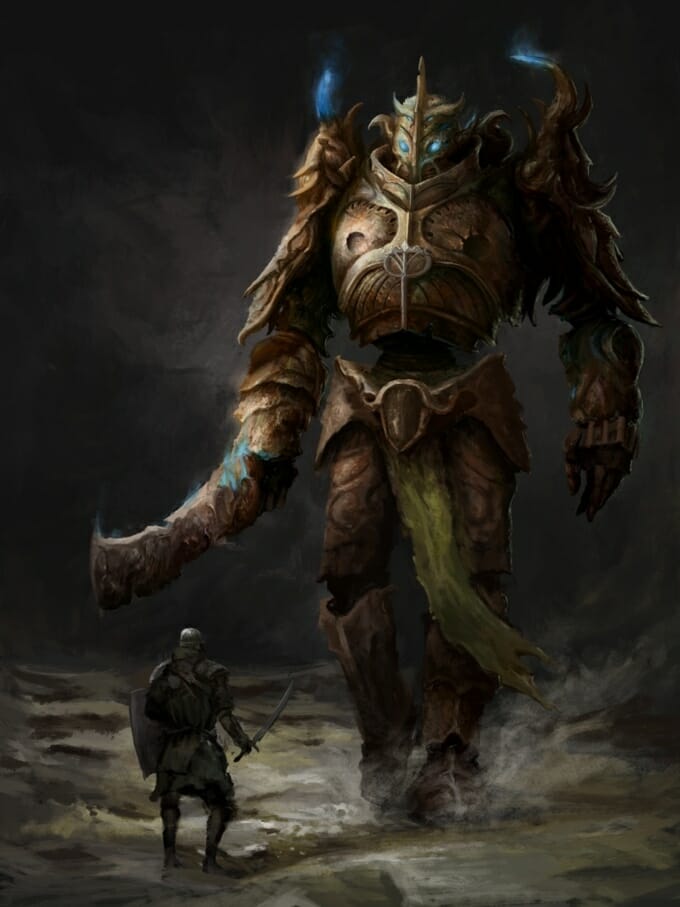 A second chance for Altais and mankind 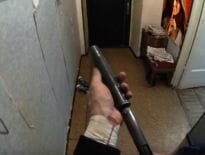 Movies Hardcore Henry takes the FPS format to the cinema… 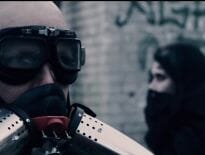