You are here: Home / Movies / Hardcore Henry takes the FPS format to the cinema

You’re familiar with FPS games like Doom. You get to see your hands, the weapon you’re holding and the enemies that come at you. Some of these games have pretty interesting plots but would it hold up as a movie?

Hardcore Henry will find out.

You (Henry) remember nothing as you’ve been brought back from the dead by your wife. You can’t even speak. Before you know it you’re up against the warlord Akan, his army of mercenaries, and his plans to take over the world.

On your side is Jimmy (played by Sharlto Copley) who has a British accent. That helps, right?

The people behind the film are STX Entertainment. They’re a motion picture and TV studio and the first new big player to launch in Hollywood in more than 20 years. The special effects and filming on Hardcore Henry couldn’t have been easy!

Hardcore Henry takes the FPS format to the cinema 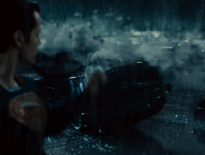 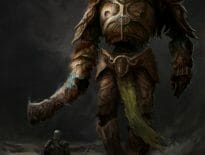