Here in the Irregular Reconnaissance column we share a quick round-up of recently watched anime titles. Old anime, new anime, bad anime or good anime; you’ll find them here – which will give you the best chance of avoiding the duds! 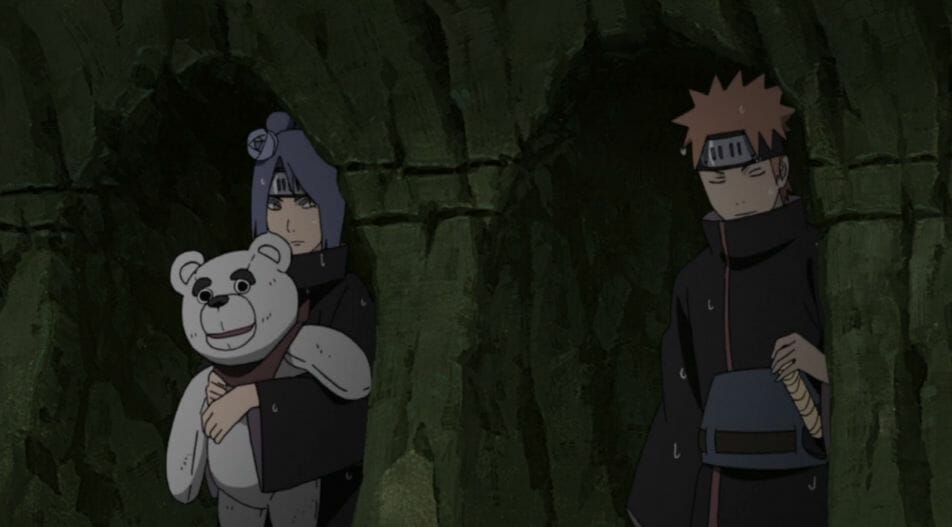 What the heck is this? It looks like all is lost, the good guys are out for the count… and then filler. I don’t get it. Much of these episodes aren’t even flashbacks. These are alternative stories that never happened. They don’t fit in with the current plot; they’re just created by it.

It’s frustrating to get so close to the end of a truly epic adventure, to brace yourself as characters rise and fall and secrets are revealed for this much filler content to block you. I’ve not investigated but I imagine the animation caught up with the manga and is now needing to tread water in order to avoid spoilers.

I’m no w keen to watch the final few episodes, return to the proper story and find out how it resolves. Let’s see if anyone is left standing. 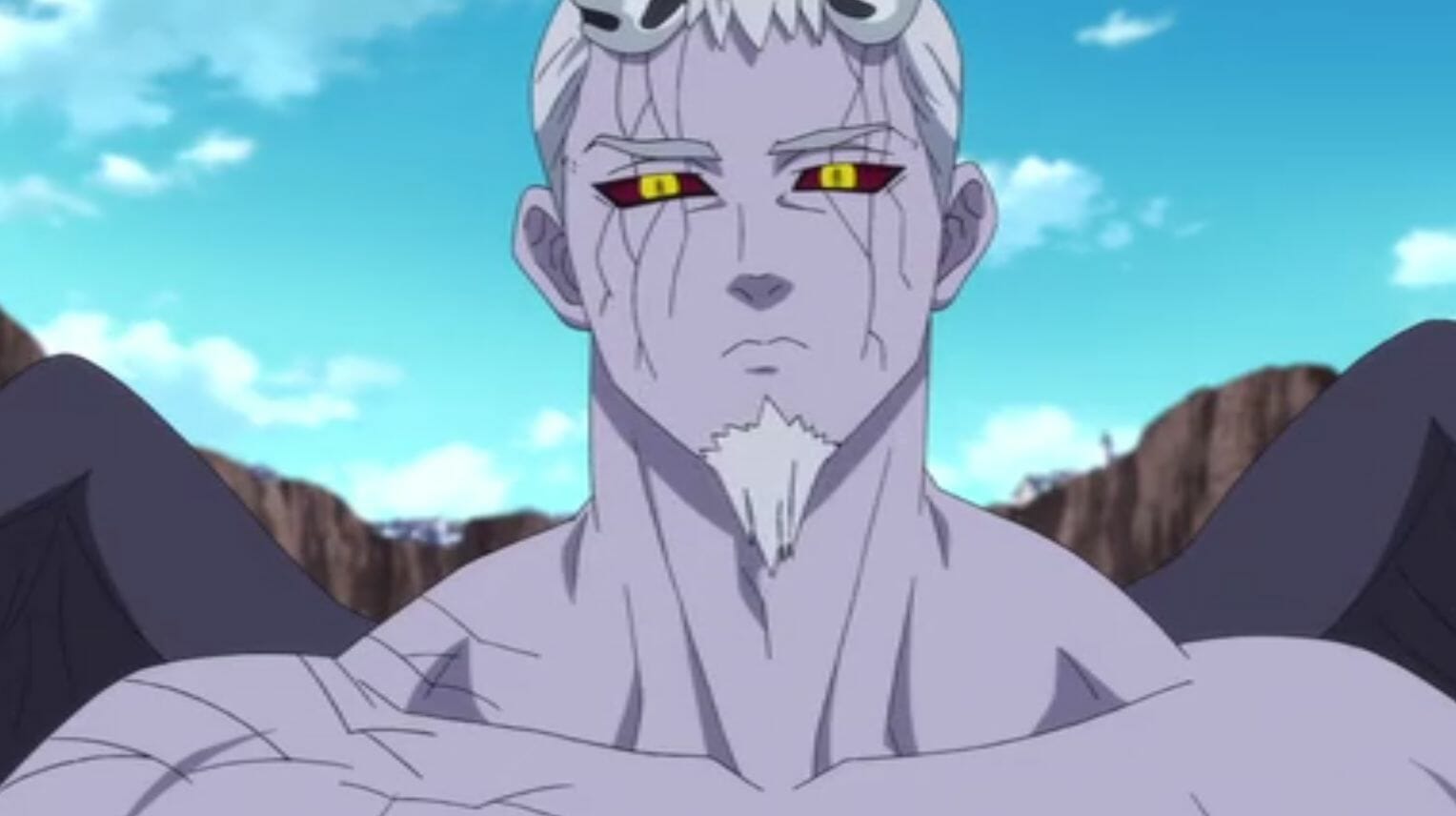 Okay, so I know the last few episodes are just going to be a long drawn out battle. Each of the Seven Deadly Sins (well; the ones we know about) will get a chance to shine. We get to sneak a peak at a little bit more of the back story and see a hidden power or two. I don’t care; this anime has managed to keep the drama fun. There’s certainly plenty of danger but not that much angst and there are times when that’s exactly the sort of anime I need.

Weirdly, though, we still seem to be meeting new characters and plot enhancements. It feels like season 2 is knocking on the door. 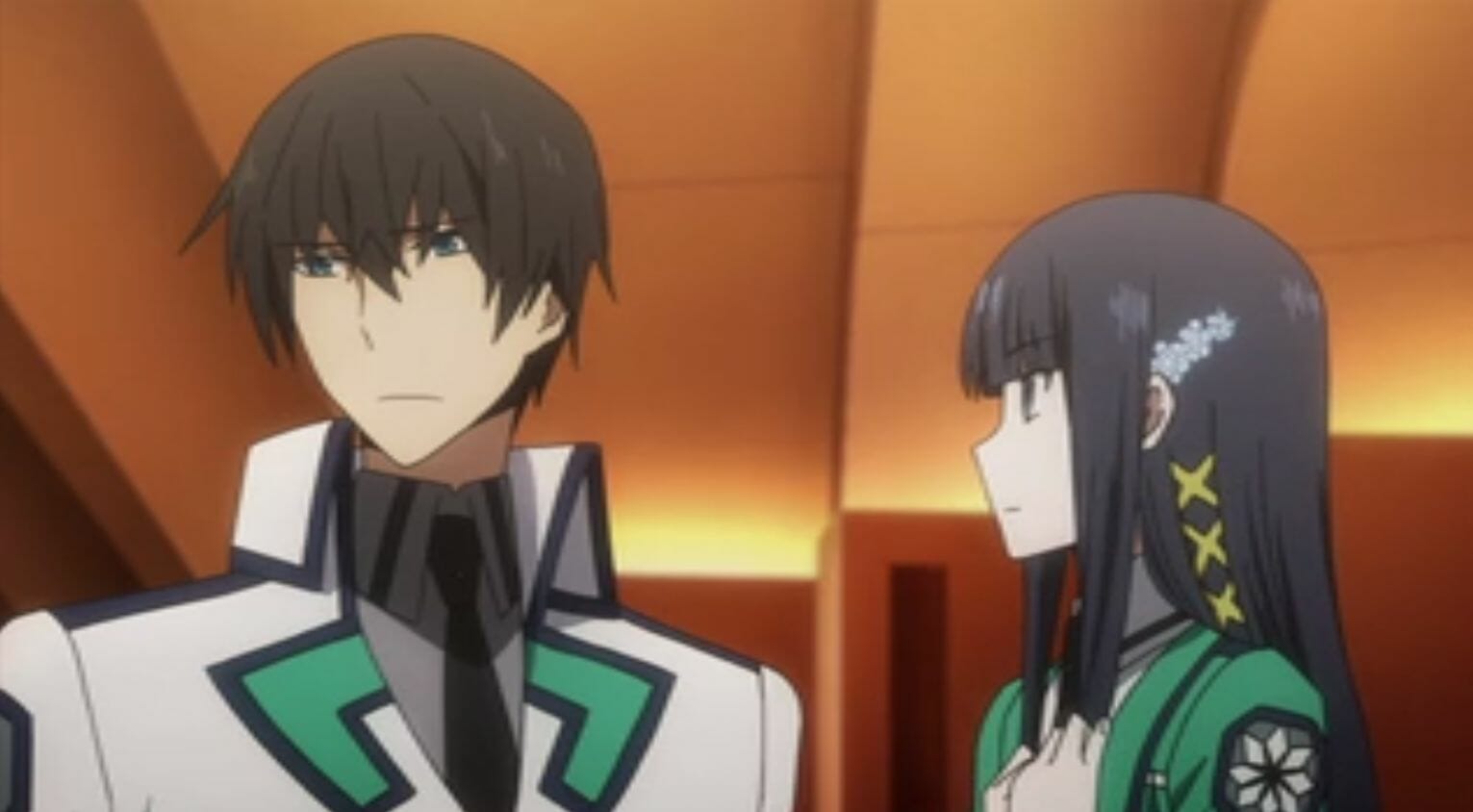 I keep on having to go back to the previous Irregular Reconnaissance: Anime to see what I said about this show. It keeps on being one step ahead of me. Last time I thought it was beginning to feel a bit like Ghost in the Shell. Well; that’s really come true.

The action and stakes have risen again, our buddies from the Magic High School are really thrown into the deep end. However, Tatsyua’s god-like abilities will surely save the day. Does it feel tired? Not one bit. This is a strong finish. 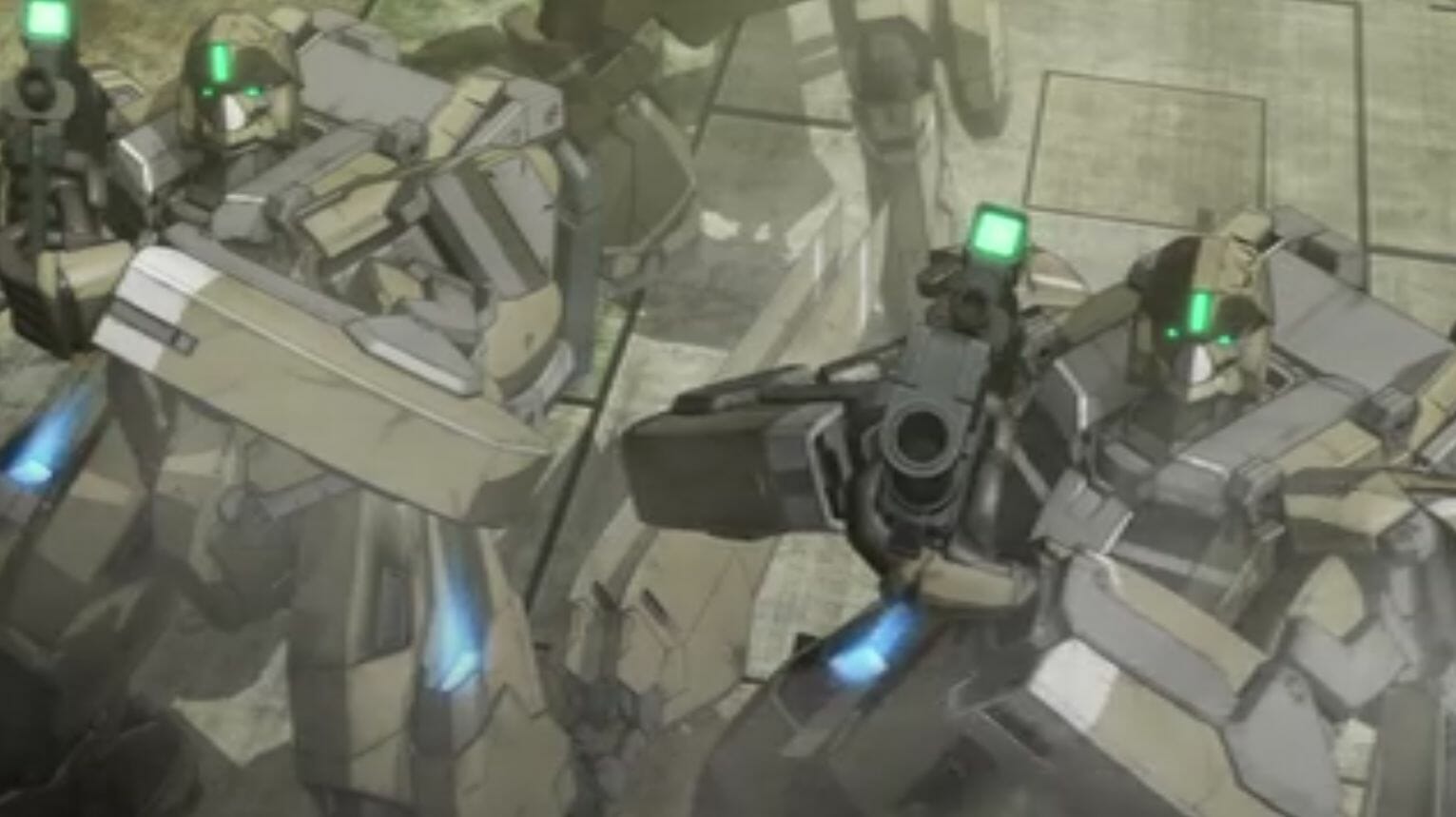 This anime finishes much more strongly than it started – and I suspect that won’t be for everyone, but I enjoyed it.

We get to feel the weight of big decisions and the battles the characters engage in. The battle scenes are good, often quite short, and the range of alien mechs keep things spicy. It’s not quite Knights of Sidonia, not in terms of setting or tension, but more like a modern Gundam with a twist. 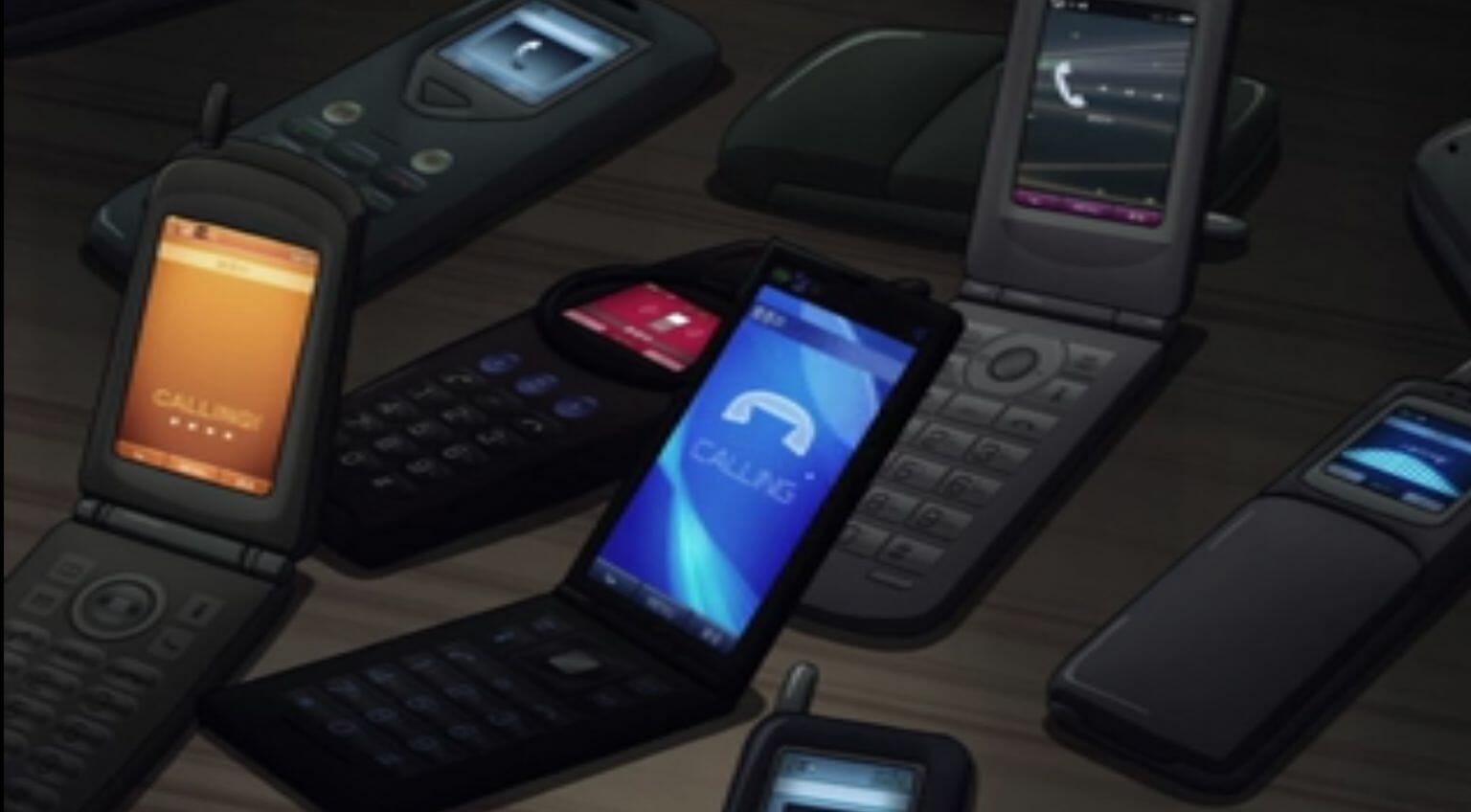 The police are on the heels of terrorists Nine and Twelve but can’t quite keep up. The result? The FBI are called in but there’s something weird about that set-up.

Terror in Resonance is still gripping but the plot has settled down a bit after the dramatic opening episodes. I’m still not entirely sure who the goodies are and how much I can relate to Lisa. I can’t even decide whether she’s very brave, stupid or both.

There’s no doubting some incredibly strong storytelling from this anime. Certainly one to recommend to friends who might like anime if they could just watch something that wasn’t too crazy with alien monsters but was still unlike any live action they’d get to see. 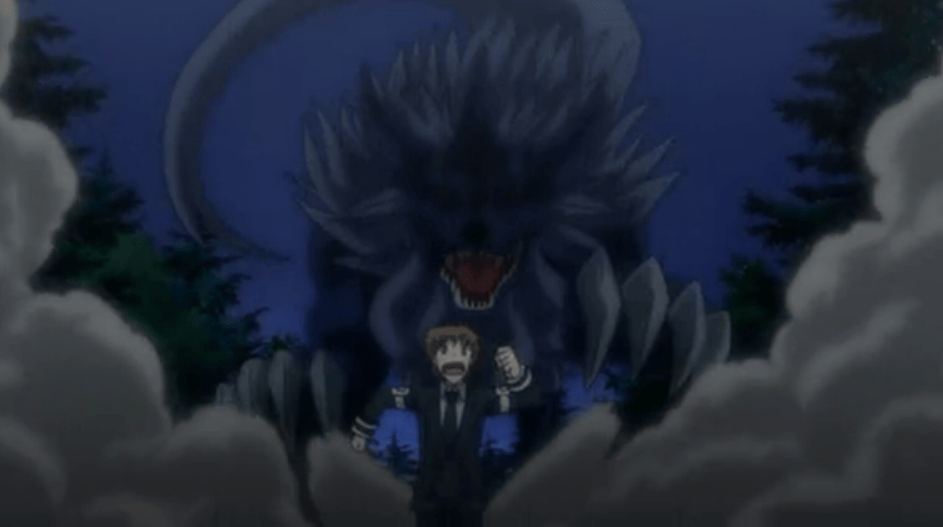 Ghosts, demons and strange magical-mech. This strange world is dropped on the head of Tomoharu Natsume after a strange metal box is delivered to him.

Yes, there’s the familiar trope of school boy, with friends, who just turn out be involved in mysterious occult like dramas but Asura Cryin’ feels different. It tackles the world in a very different way and manages to be spooky at times and kooky at others. It’s a hard mix to pull off but it does it well.

Can’t wait to see how the drama unfolds. 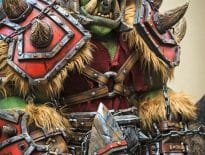