Time of a round-up of mini anime reviews! It’s Irregular Reconnaissance. The goal here is to give you a quick catchup on the various anime series that are still holding my attention – or an alert on what’s gone horribly wrong and is about to get dumped.

Why? So many anime. So little time. Sometimes it’s useful to know what’s still worth watching after 20 or so episodes.

Contributions welcome! If you’ve seen anything worthy of a mention then scribble down your own quick review in the comments below. 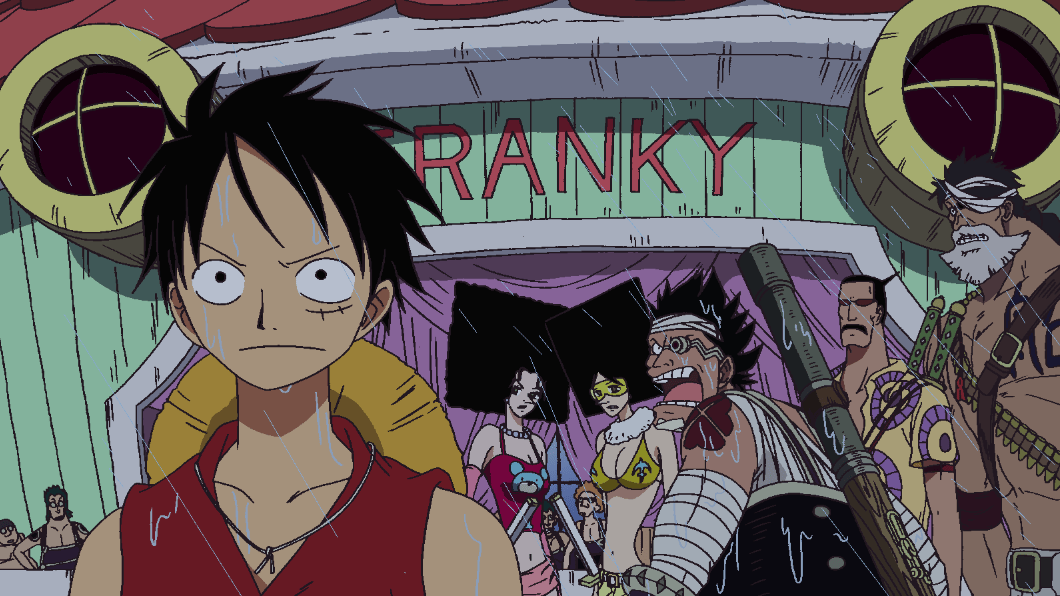 This batch of episodes takes us up towards the end of Water 7. There’s a whole bunch of plot twists going on and the storyline is like a roller-coaster.

I think CP9 make for pretty effective villains when it comes to One Piece. I think the animation style is beginning to catch up with the One Piece movies that persuaded me to try the series – even though I knew I was a decade behind. This is a good thing as it better fits the tone of the arc and feels less goofy.

Not sure I’d recommend One Piece to newcomers to anime. It feels like a show for people who already love the genre. 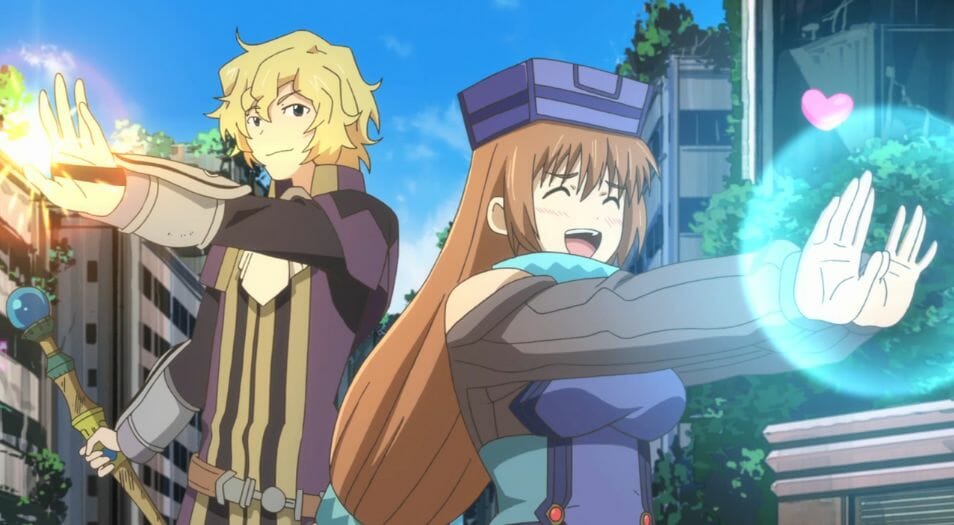 Wow. It gets tough very quickly. I was lulled into thinking the PCs had the situation under control but in a game all it takes is for some new rules, new situations and unexpected dangers to pop up and then its all to play for. That’s exactly what’s happened here.

I’m in two minds as to whether there’s been enough foreshadowing and erring towards “Perhaps not” but I’m not sure I really mind. Everything that’s happened is fully in-keeping with the drama so far and we’re not left scrambling to workout what’s going on. We know what’s going on and why it’s so very dangerous. 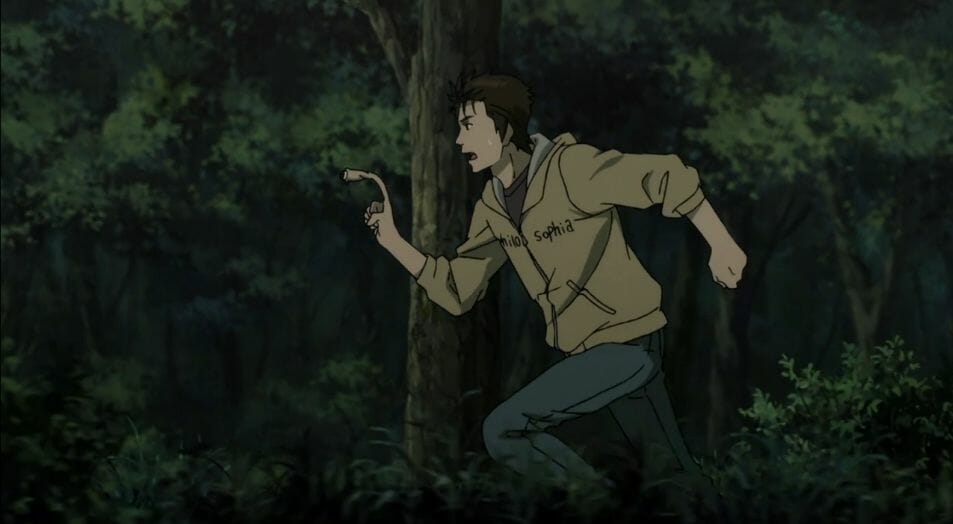 Parasyte has been a great anime. It stands out as being different from the rest while still being wonderfully told. The drama ramps up and up, the odds pile up and you’re left wondering what on earth can be done to save the situation.

Then you realise the situation can’t be saved. We’re just trying to limit the damage.

I’m not sure the ending of Parasyte lives up to the rest of the series. Perhaps that’s just me missing the series, or the high expectations that the first twenty episodes built up, but we do get action and resolution in equal measure. 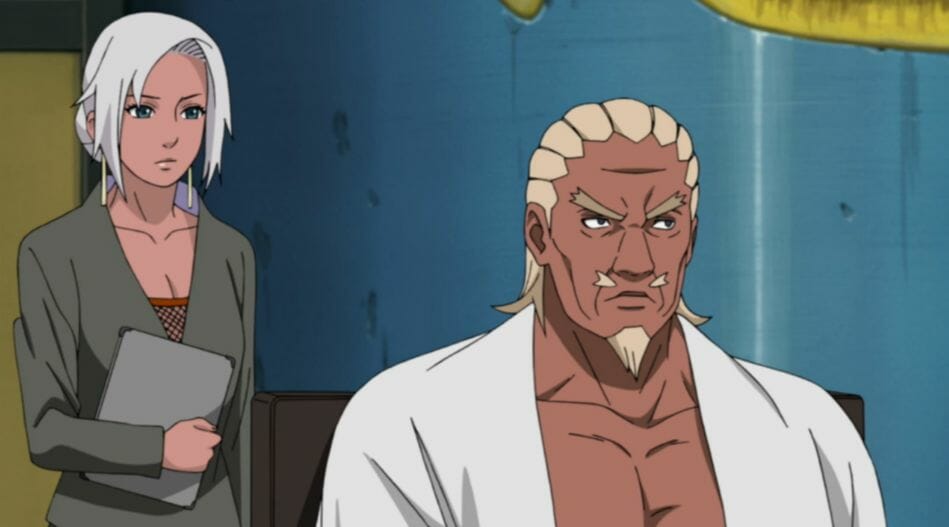 Once again the tempo of the Fourth Great Ninja War is spliced and diced with lengthy flashbacks. We’re talking flashbacks that last one or two episodes in a row. This makes some sense as the ninja are fighting so many reanimated baddies (and goodies) from the past. In other caes we’re learning a bit more about characters before we see them in action in the battlefield.

The reason why this anime wants us to like a ninja before a fight is so we care whether she lives or dies. It’s a sneaky trick. In this war don’t expect all the heroes to survive.

Despite going heavy with the flashbacks, Naruto Shippuden is still very much a high action anime. 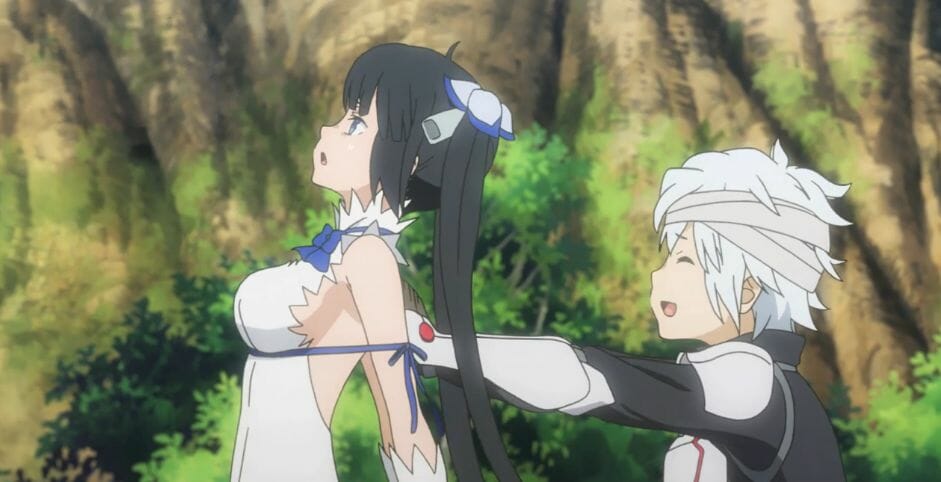 This anime ramps up the drama quickly. Our unlikely hero is able to step up – and in a way that doesn’t shatter disbelief – and we end up in a dungeon crawling epic.

A towering dungeon boss comes crashing down from the upper levels to take on the adventurers. The adventure group has grown quickly, there’s probably too many interesting characters involved now, and I almost wish the anime had had the time to go more slowly.

I guess the thing to remember is that the gods themselves are involved. In this case, in this dungeon, the gods are involved very directly when they shouldn’t be. I’m glad I stumbled across this surprise hit. 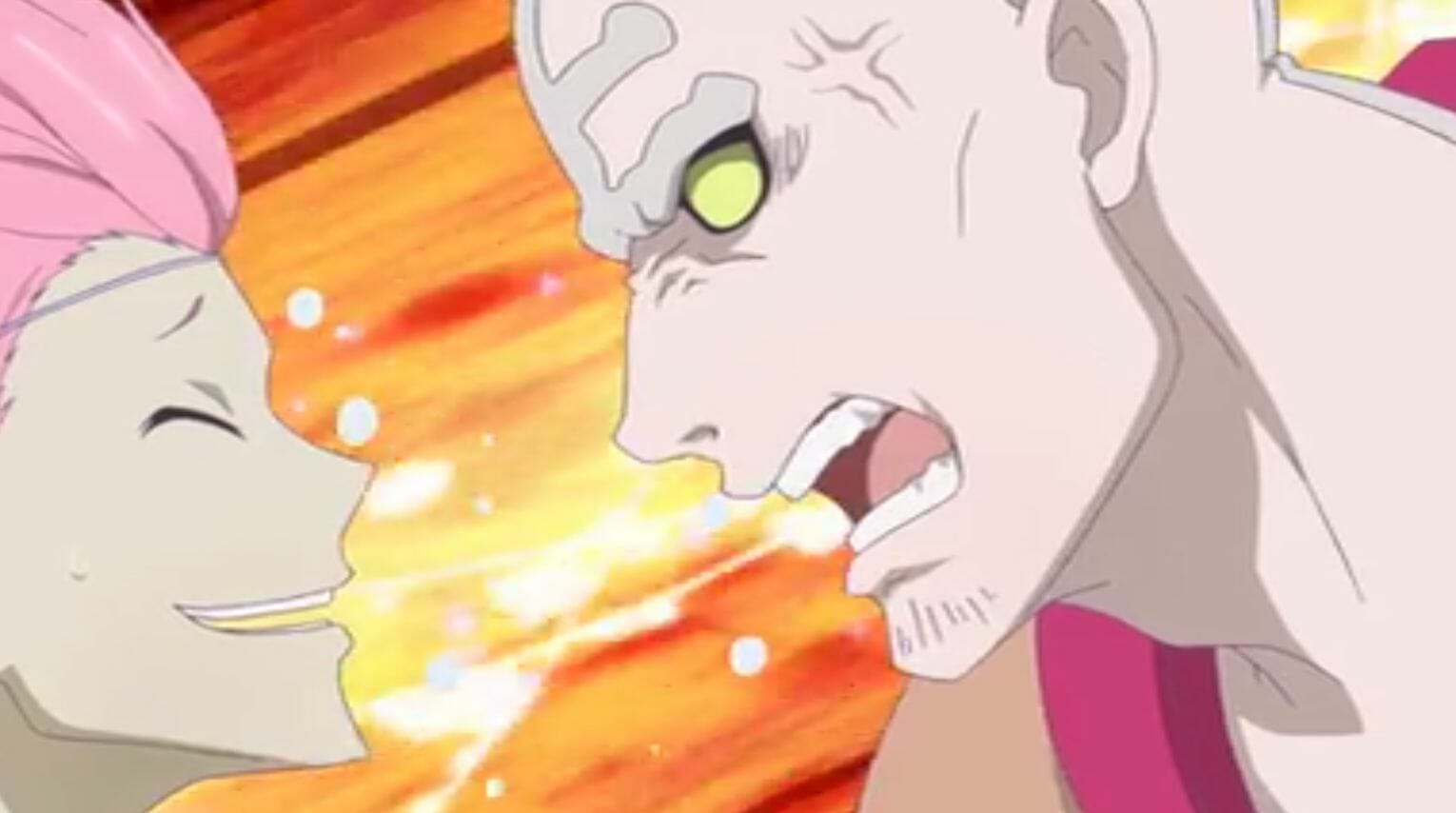 Staz, the hero, is a vampire gang boss in the demon world with a thing for an anime. Yay! An actual Japanese schoolgirl somehow wonders into his territory. Boo! She dies. Yay! Ghost.

How on Earth did that happen? How did Fuyumi end up in the monster world and is there any chance of bringing her back to life? Blood Lad is one part silly and one part action. Even 4 episodes in its hard to tell exactly where the plot is going. What’s fun about Blood Lad, though, is getting to explore the strange monster world that Staz is a part of.

I’m not entirely sold on Blood Lad yet but will keep watching. 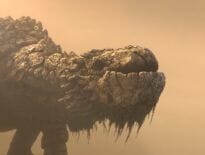 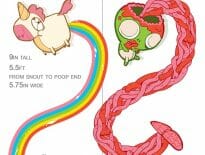