You are here: Home / Books / All or Nothing: A review of Ecko Endgame 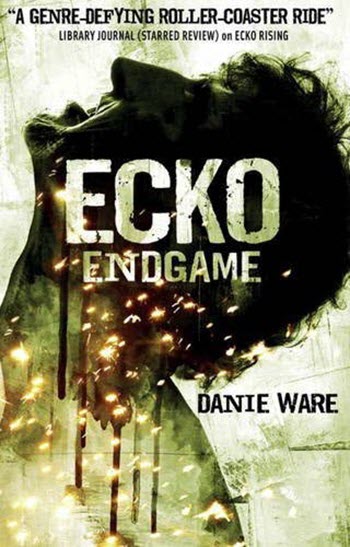 Ecko Endgame is the final of the three Ecko novels from Danie Ware. Geek Native’s previously looked at the first book Ecko Rising and the second Ecko Burning and now, in the third, we discover whether our cyberpunk assassin is mad, trapped in the Matrix, fallen through a dimensional rift or caught in some hypotonic lure.

I described the first book as genre-hopping. We start in a grim, near-future, dystopia following a gang in their battle against control and then follow Ecko has he winds up in a fantasy.

If you’re a fan of the anime Shield Art Online or Log Horizon where the characters are gamers trapped in a fantasy MMO then you can have fun imaging what be like if one of the gamers just happened to be an unhinged cyberpunk who’s managed to bring all his killer tech into the game with him. In fact, on more than one occasion Ecko himself is sure he’s trapped in a game he needs to solve. In Ecko Endgame he’s up against the level boss.

There’s a trap. There’s no good answer. At this point, and perhaps a bit like Ecko, I’m not sure whether I want to know the truth any more. Ware doesn’t shy away, though, there’s no flinching. Whether you’ll like it or not you’ll find out the truth about where Ecko’s been.

Getting there isn’t so easy. First our heroes have to deal with the strange plague that’s sweeping cross the world. Is it connected to the demonic Kas who have broken free from their prison and who are spoiling for a world conquering fight.

Don’t expect everyone to live.

In addition to Ecko we’ve the Bard who managed to travel to the near-future London pick up a few cyber-enhancements himself at great cost. There’s the brave warriors of the Banned and the angel Rhan, trying to protect Fhaveon from it all, who will have to decide how far he can allow himself to get dragged into the war.

War is right, by the way. There’s that small matter of an army of monsters that needs to be dealt with before it does the dealing.


Endgame certainly isn’t a book you jump into. You need to go the start of the Ecko Rising series and begin there. It’s not just because you’ll struggle with the plot but with the mannerisms of the characters and the writer.

Danie Ware does have some mannerisms. There are favourite phrases she likes to use with characters. I think it works. “Spinning optics”, in my mind, will now always be synonymous with Ecko’s cyber-eyes focusing in on the action. Ware also assumes you, as the reader, aren’t dumb. Not all authors do this but there’s too much going on in Endgame for re-caps or spelling things out again, in a different way, just to make sure you’re keeping up.

I enjoyed Endgame. I really enjoyed the series.

My copy of Ecko Endgame was provided for review.

All or Nothing: A review of Ecko Endgame 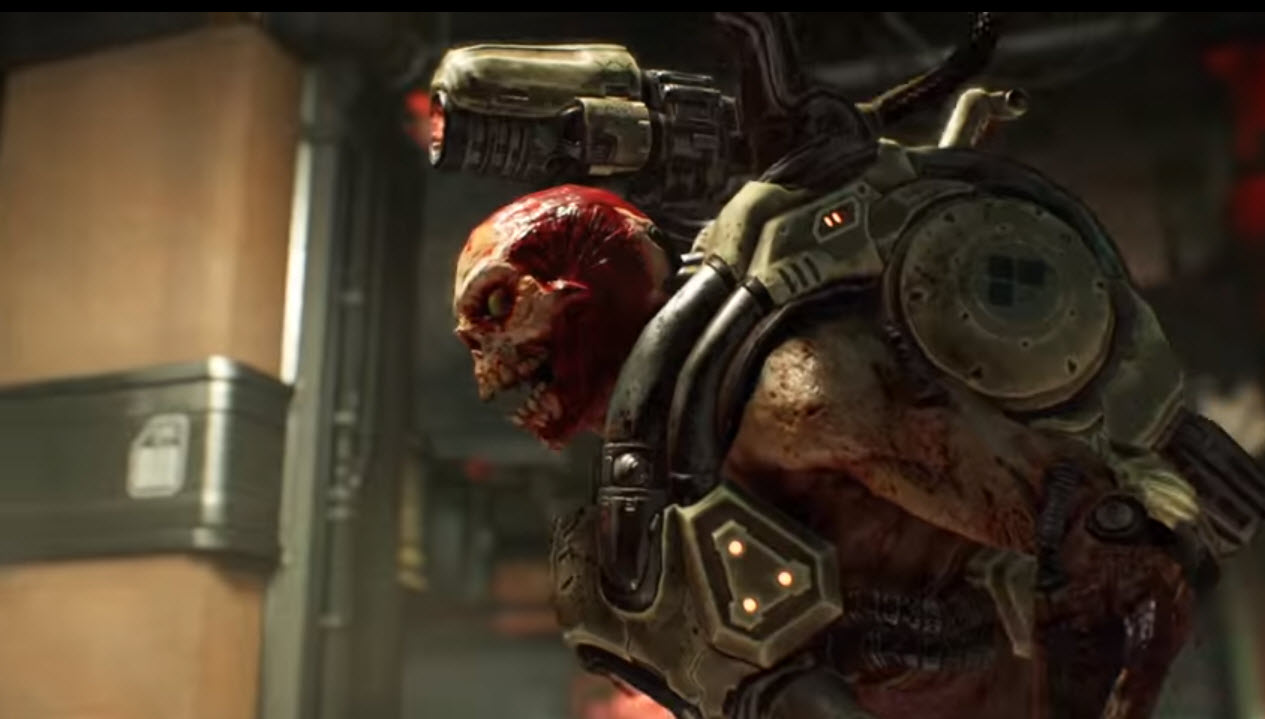 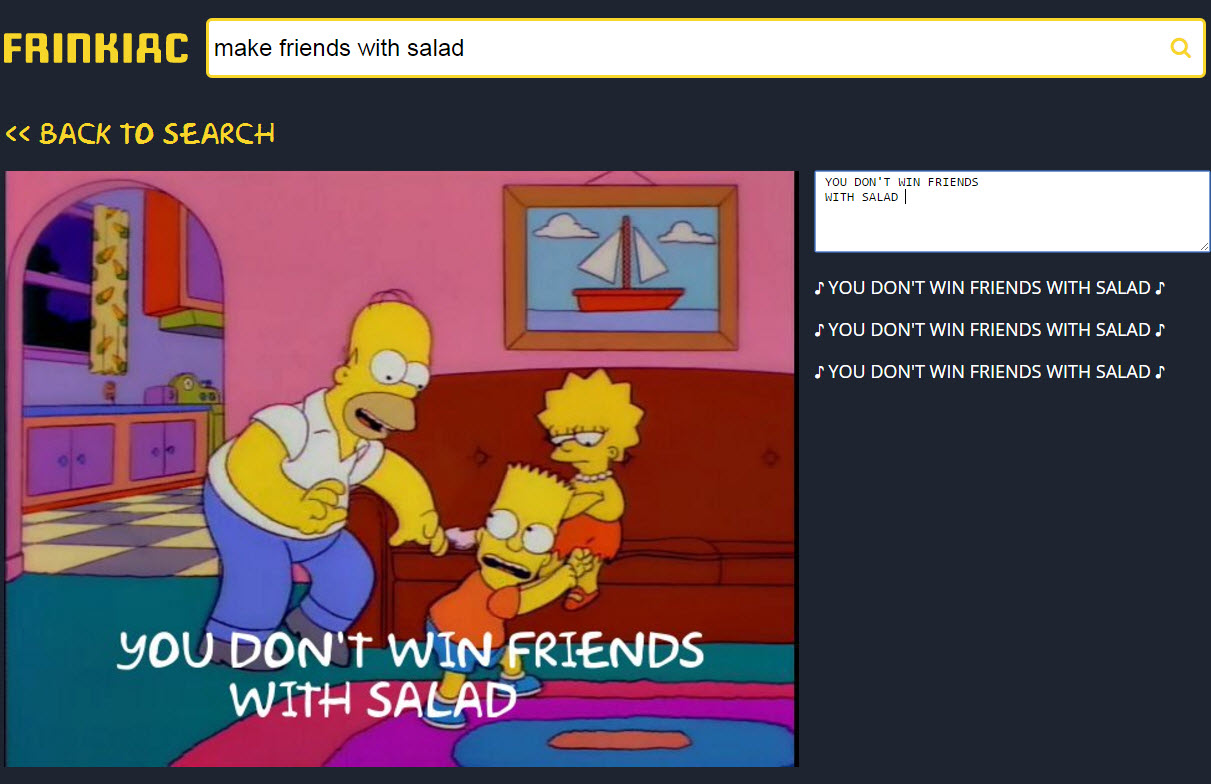 Sites Generate your Simpsons memes with the Frinkiac
💰 Copper Coins 💰 Geek Native is an affiliate and may earn commission on purchases you make from third-party sites.
🍪 Privacy & Cookies 🍪 The site uses cookies to survive. By accessing the site, you agree to use your browser to control cookie use or take 1d4-3 privacy damage (tracking). If you defeat cookies via ad blocking, please consider the Patreon. An intro to cookies, and how to control them, can be found here. I Manage Cookies