You are here: Home / Books / Genre-hopping drama: A review of Ecko Burning 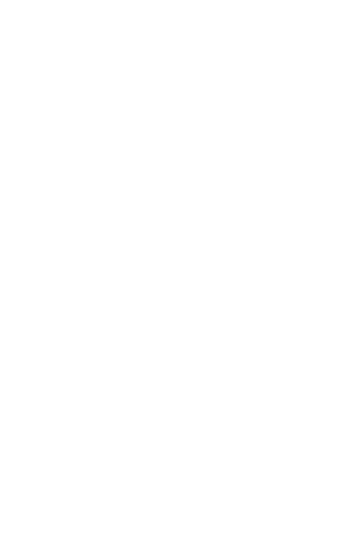 Ecko Burning is the sequel to Ecko Rising. I enjoyed Rising even though I had to wrestle with it. I wrestled less with Burning and enjoyed it more.

Our anti-hero is a full tech cyberpunk creation called Ecko. A mission goes wrong, he falls off a roof and wakes up in a fantasy world. There are two possible reasons why; he’s actually now in a fantasy world or he’s stuck in some sort of virtual reality. Readers and Ecko may find their opinions swaying as they read through the first book.

Let’s talk about the wrestling. None of the Ecko books go easy on you. Author Danie Ware does you the honour of assuming you’re no newbie just off a diet of YA light contemporary fantasy stories. As a result you have to keep up and work some stuff out. There’s a whole fantasy world that’s equally as unknown to Ecko as it is to the reader and we discover it together. In Ecko Burning we know the world better.

There are some big changes to the world in this book. The ending of Rising was bitter-sweet for the heroes. They found some success but the world was not put right. These medusa headed loose ends are picked up by Ecko Burning and all sorts of havoc breaks out. In a good way.

What makes Ecko Burning especially strong as a sequel is that as the reader begins to get their head around the secrets and plot twists they also begin to understand the threats and dangers to the bigger picture. As the havoc unfolds it becomes clear to the reader that this isn’t the end game and that there’s a lot more intrigue to come. This matters more as Ware’s interesting cabal of characters – not that they all survive – mean more to us know and so we care more about their fate.

My favourite scenes in this genre-hopping drama were the smack-downs. Yes, of course, key characters get to have their moments of doubt and uncertainty. Life isn’t always fair. There’s dramatic tension in the will-they/won’t-they cliff hangers. There’s also great satisfaction when these very same characters are given a get on with it ultimatum and rise to the occasion.

What’s next for Ecko? The fact that I’m wondering that as a reader is another clue that the series is a winner. You’ll be thinking about the worlds Ecko is part of long after you close the book. Ecko will have to deal with the bigger picture. This will be a challenge for Danie Ware. This is the big gamble. Can we get from the adventure party with a twist of the first book to the world building events we’re expecting while doing justice to both? I worry. I’m not sure I could cope with a Wizard of Oz moment.

My copy of Ecko Burning was provided for review. Published in October 2013 by Titan Books.

Geek Stuff A first look at the unpainted Legends of Cthulhu

Comics Bust is no bust