You are here: Home / Books / Out of that world: A review of Ecko Rising 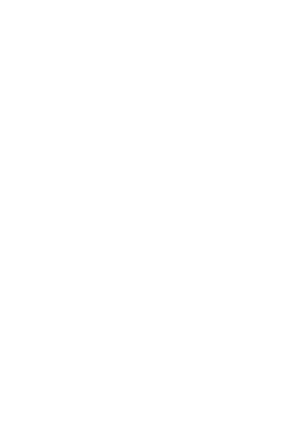 Ecko Rising starts off as a near future cyberpunk. We’re dealing with a dystopian society, evil corporations, the resistance and medical treatments that can make you believe you’re in a totally different world.

The story genre-hops. It flicks to a totally different world. Is it real? Is it virtual reality? There are touches of the original Life of Mars here and part of the fun is to speculate as to what is really going on.

I’m not sure I ever worked it out. Danie Ware scatters clues around the story but there’s not ever enough for me to truly confident that I understood exactly how everything I came to be. I suspect some of that mystery is intentional; enough to feed the sequel, Ecko Burning, but my gut tells me we may never find out. After all, once you start doubting reality can you ever be convinced?

I enjoyed Ecko Rising but it wasn’t easy. Once I stopped worrying about why things were happening and just focused on the “here and now” of the current drama the adventure is far more approachable.

The next challenge was Ecko himself. He’s introduced early on and I thought he was going to be the villain. In fact; maybe he is.

Perhaps there’s an intentional debate around Ecko. The question “Is he a goodie?” might have an answer as malleable as the answer to “Is this even real?”.

At times Ecko is also a modern reflection on Danie Ware’s own story. Just as I begin to wonder whether the book was moving into the “do the quest, kill the bad guy” genre Ecko pipes up with the comment that all this seems to be the start of a quest in which he’s expected to defeat the bad guy. As you’d expect; once that’s been said that option is off the cards.

I enjoyed Ecko Rising. I was able to enjoy it by not over-thinking it, not worrying about how all the pieces fitted together but by allowing myself to wonder what happens next. I was able to get into the plot. Playing “spot the geek culture” reference is also lots of fun.

The frustration is that this is a story that encourages you to do the opposite. This is a story that goes out of its way to tease you with snippets of information – the characters themselves are trying to work out the great secret – and a story which demands you consider “just what does that mean?”. I just had to avoid that temptation.

Ultimately, the character Ecko won me over. The plot promises much and delivers plenty. The pacing of events is nearly perfect. It’s like a well-run tabletop adventure in which the GM knows the best way to keep the player characters on their toes.

The sequel, Ecko Burning, is on my reading list.

Out of that world: A review of Ecko Rising