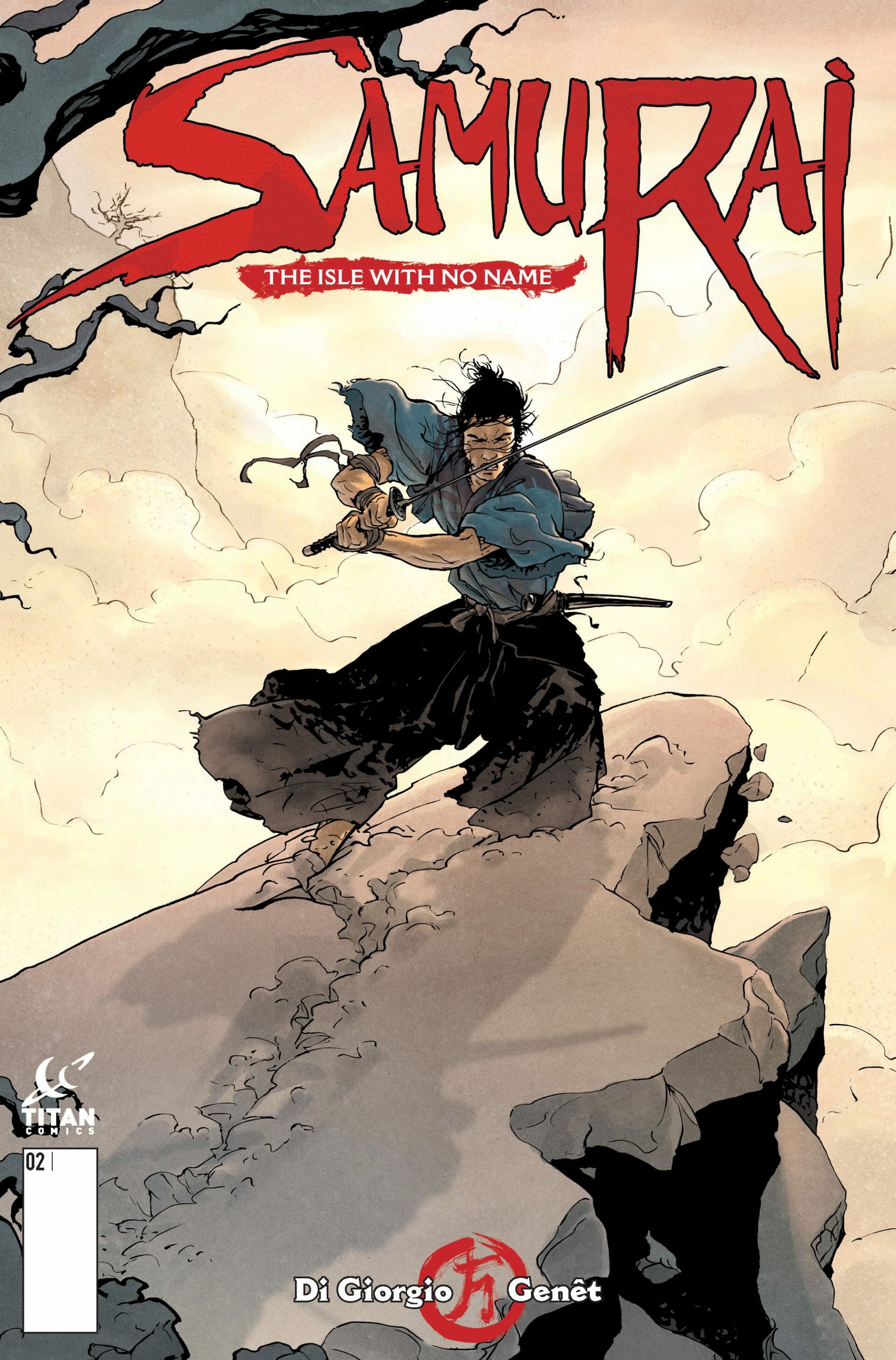 Now we’re getting the individual softcovers and are up to issue #2. This is cover A and is drawn by Frederic Genêt. Fans of Jessica Jones’ opening credits may prefer cover B as it was drawn by the same artist, David Mack. 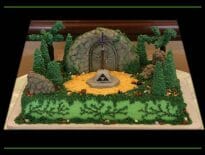 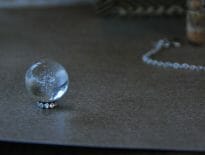