You are here: Home / Geek Stuff / Is prophecy a gift or a curse?

It turns out women are more cautious about the prophecy than men are. What do you think?

Or could you? Would knowing what was going to happen next become an unbearable burden? Would life with all, or even some of, the surprises removed be exciting and fulfilling?

Last year, Geek Native had a copy of Melanie Rawn’s Glass Thorns – Window Wall to giveaway. Since the plot there touches on possible prophecies we asked the question “Is prophecy a gift or a curse?” in the entry poll.

These polls aren’t robust scientific surveys; but they’re fun and the numbers suggest that 85% of men would see prophetic power as a gift an 15% of them see it as a curse. Women, on the other hand, are twice as likely to see it as a curse with nearly 30% voting for that option. That means only 70% of women would want the power of prophecy.

Is prophecy a gift or a curse? 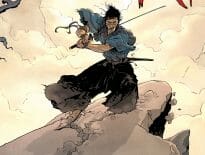 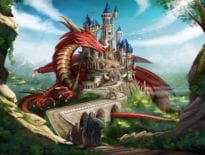