You are here: Home / Books / Comics / The Ninth Doctor gets a whole new comic book series

Titan Book has today announced a license deal with BBC Worldwide which means the Ninth Doctor will be back in comic book form.

The Ninth incarnation of the famous Time Lord has already had a 5-part mini series. Now, Christopher Eccleston’s vision of the Doctor will join the Tenth, Eleventh and Twelfth Doctors as a monthly ongoing title. 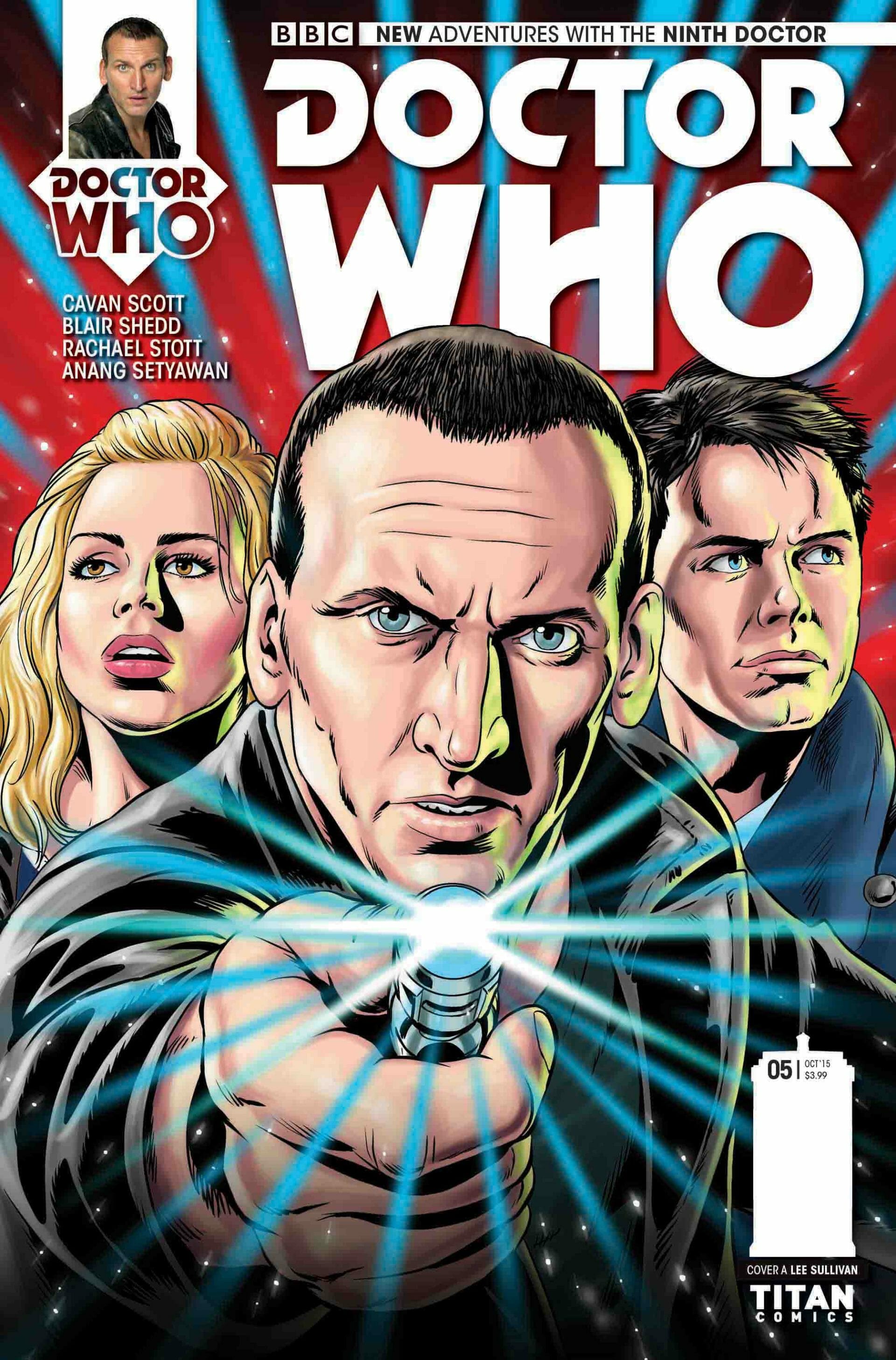 Cavan Scott, who worked on the first series, will continue to work on the new one. He told press;

“It’s absolutely fantastic that the Ninth Doctor is returning for more adventures with Rose and Captain Jack. The new ongoing series kicks off a new era and a new mission for this much-loved TARDIS team. Along the way they’ll encounter old friends and foes as well as startling new faces. I’ve been blown away by the love for Doctor Number Nine that I’ve seen at comic cons and signings over the last year. It’s a real privilege to be continuing the Ninth Doctor’s story. It really is the trip of a lifetime.”

The new series is expected to hit stores in April next year. Adriana Melo (Miss Marvel, Spider-man) will provide the interior art on the opening three-parter.

The Ninth Doctor gets a whole new comic book series 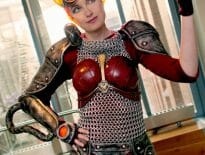 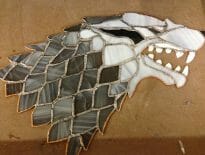