You are here: Home / Books / Comics / Ultimate X revealed as a hunter

Marvel have shown us the fourth and final shadow on the Ultimate X cover. That’s all of them now.

I don’t have Paul’s brains to pick as to who these re-tooled heroes may be so I’m going to take the suggestions from ComicVine’s G-Man instead. 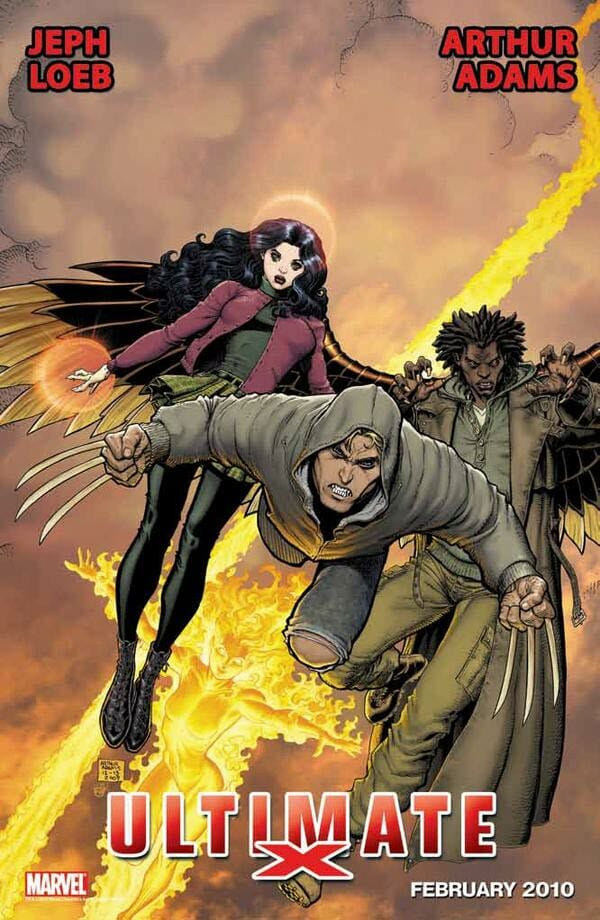 Looks like Ultimate Liz Allen to me. Not much of a surprise there. We still don’t know who the others are or why they’re together. We can assume it’s some sort of new mutant team in the Ultimate Universe (not THE New Mutants). Who is responsible for getting these youngsters together? We know it can’t be Professor X or Magneto.

Meanwhile I’ve a new theory as to Ultimate-X actually is. Forget the Wolverine theories – too easy. Put some blood on those teeth and straight away we can see Ultimate-X is a Hunter from Left 4 Dead. Easy! 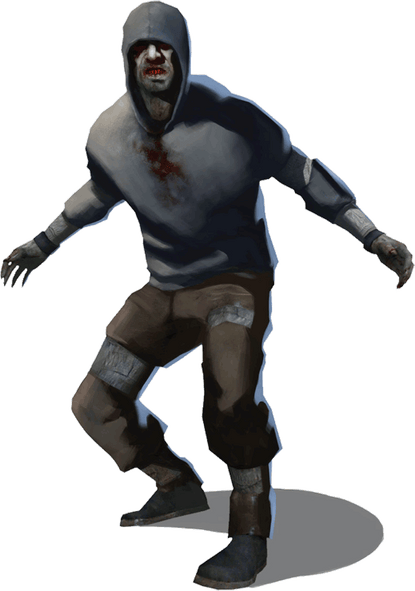 Ultimate X revealed as a hunter

Geek Stuff The cutest weird couple found in an incubator
TV Nintendo’s DS TV adverts rated in the top 10…
💰 Copper Coins 💰 Geek Native is an affiliate and may earn commission on purchases you make from third-party sites.
🍪 Privacy & Cookies 🍪 The site uses cookies to survive. By accessing the site, you agree to use your browser to control cookie use or take 1d4-3 privacy damage (tracking). If you defeat cookies via ad blocking, please consider the Patreon. An intro to cookies, and how to control them, can be found here. I Manage Cookies