You are here: Home / TV / Are DC doing a good job with their superheroes on TV?

Back in the summer Geek Native had a copy of Arrow: Heroes and Villains to giveaway. Entering the competition was easy; you just had to say whether you were a comic book fan or not and whether you thought DC’s TV strategy was working or not.

Do you think there was much of a difference of opinion between people who read comic books and those who did not? 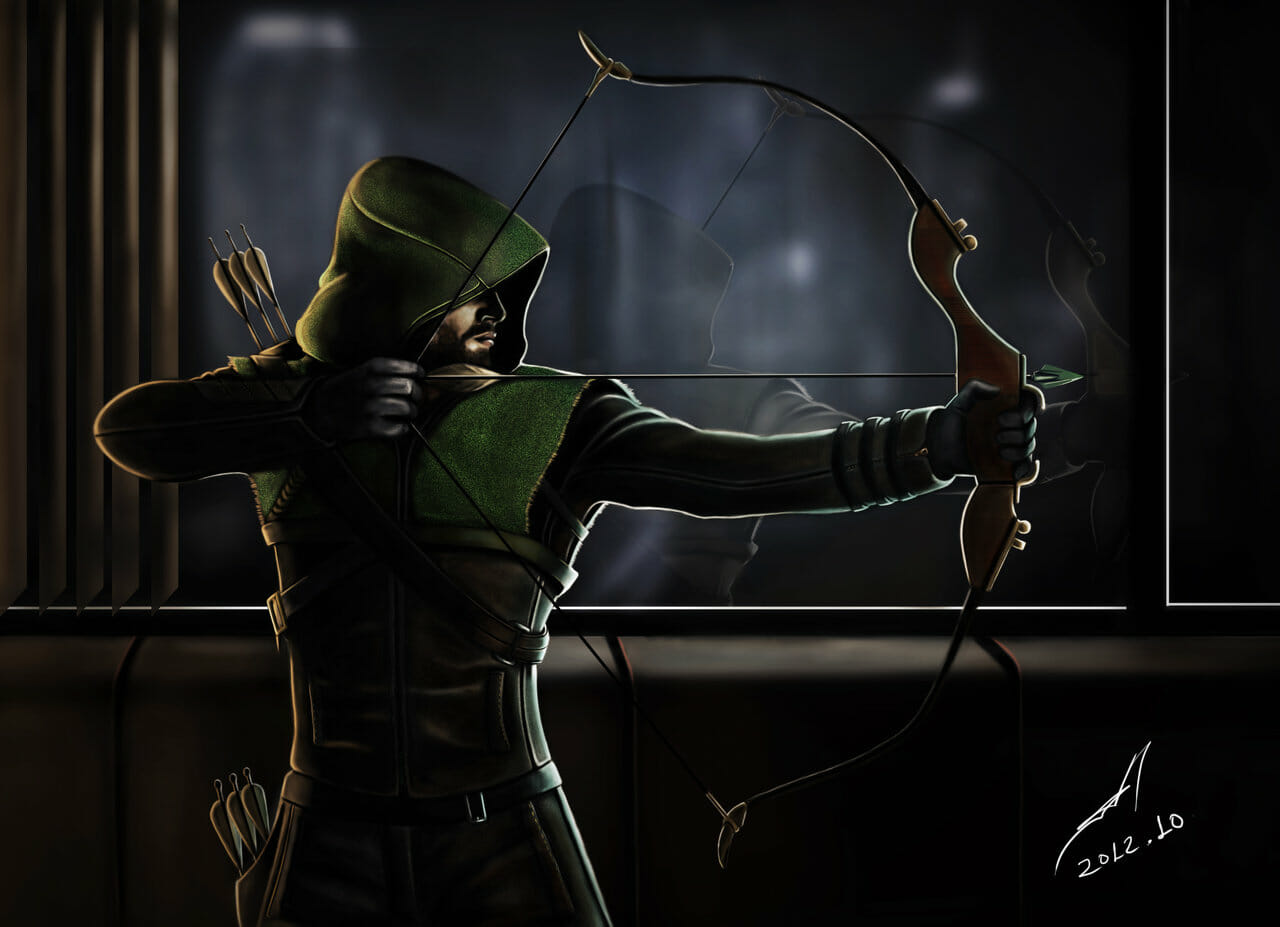 There wasn’t a huge difference but comic book fans tended to be a little more harsh on DC. Most people thought that DC’s TV strategy was working. About 87% of comic book fans backed DC whereas 88% of those who didn’t read comic books did.

Back then we had titles like Arrow, Flash and Constantine. Now we’ve lost Constantine but gained Supergirl. We’ve DC’s Legends of Tomorrow ready in the wings too. What do you think? Is DC’s TV strategy working?

Are DC doing a good job with their superheroes on TV?

Geek Stuff This video is an impressive scale comparison of 45…