You are here: Home / Geek Stuff / How come? Non-geeks more likely to fancy life as a fantasy pirate

How do you imagine life as a fantasy pirate?

Would there be sword fights on the decks of fast ships? Drinking, feasts and raiding treasure islands in search for hidden gold? Or would life be a bore with weeks at sea with nothing to do except scrub the deck and fight off illness? 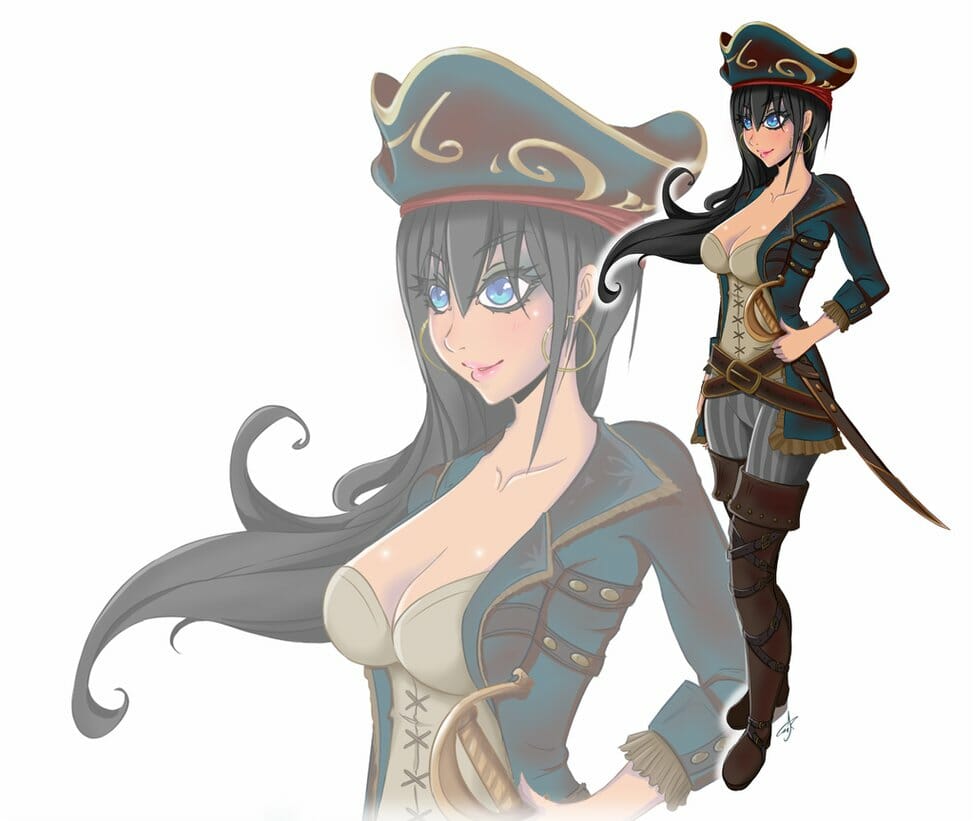 This isn’t a robust science survey but it’s still fun to look at the results. We can see the geeks were split 50/50 when it came to fancying life as a fantasy pirate. The non-geeks? They were up for it; a clean 70% liked the idea of life as a pirate.

Why do you think that was?

Life as a fantasy pirate

What about you? The competition has closed now but you can still compare your answer to the trend in this new poll? Are you looking forward to life on the waters of a fantasy world than other reader?

How come? Non-geeks more likely to fancy life as a fantasy pirate

Tabletop & RPGs This d20 ring packs quite a punch!