You are here: Home / Movies / Pre-order Treasure Trapped via Kickstarter

The LARP documentary Treasure Trapped did really well. Watch it at the cinema? No? Now there’s a chance to get it on DVD & Blu-ray and they’re using a Kickstarter campaign to fund the pre-orders.

Cosmic Joke only asked for £200 for the campaign and, at the time of writing, have 600% of those funds. This campaign will fund.

For a pre-order campaign there’s actually 4 different backing tiers; two for DVD and two for Blu-ray, with and without merchandise. The merch park includes t-shirt, badges, stickers and a limited edition poster.

The headline news – and big promise – is that you’ll get these discs before Christmas. Treasure Trapped could, in theory, be a gift to a LARPing or gamer buddy.

GeekNative thank you very much. Have some behind the scenes snaps in gratitude :) http://twitter.com/TreasureTrapped/status/670259901428572160/photo/1 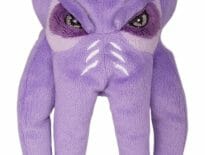 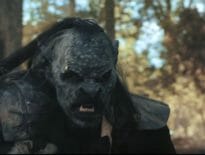