Imagine thinking you were going to be a survivor. You’ve your stash of weapons, you have got a pipe bomb ready and you’re immune to the zombie plague.

Except. No. You’re not. After venturing outside to escape the zombie infected city you succumb to the plague and become one of them.

You are a Fallen Survivor.

.. and then Ellis blows your head off.

The new “uncommon common” that Valve will introduce into The Passing, the first DLC for L4D2, is the Fallen Survivor. Whether you feel sorry for the baseball cap-wearing chap or not – take him down as you would any other zombie and there might be loot in it for you.

In the run-up to the release of The Passing Valve has been teasing us with some zombie facts.

In the two months that Left 4 Dead 2 has been out nearly 29 billion zombies have been killed. That’s about 4 times the entire population of the planet. 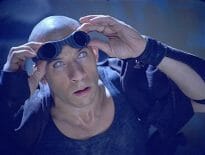 Movies Vin Disel will be Riddick in Riddick 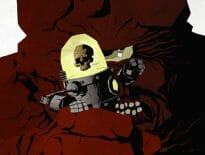