My first exposure to Robot 13 was due to the clever way it’s being published. It simply looks great on the iPhone and the Android. I’m fascinated by the changes that are coming to the publishing world and especially the digital aspect of it. I think there is a future in magazines (especially on a subscription) and I think devices like the iPad will be perfect for that. If I ever get an iPad then I can happily imagine myself flicking through some quality material such as Robot 13.

This review of Robot 13 issue 3 is based on the PDF version of the comic. That didn’t hinder the experience at all. I’ll also disclose that this copy of Robot comes to via writer Thomas Hall directly, it’s a review copy. Little does Thomas know that it was my growing annoyance of the review culture that contributed to the fate of GameWyrd. So! Let’s dig in and see what the fate of Robot 13 will be.

First off; check out the cover. Wow. 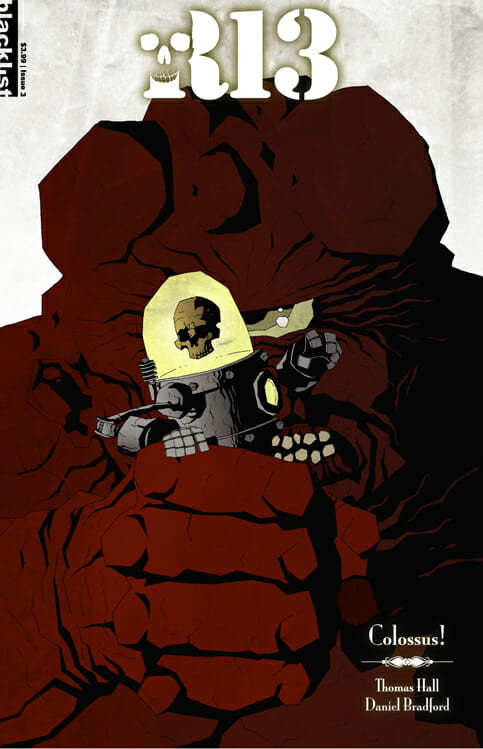 I’m not an artist so I find it hard to describe the style that Daniel Bradford uses. I do know that I like it. On one hand it seems bold and decisive. On the other it allows for mystery and intrigue through its careful use of lines.

Robot 13 is an odd looking fellow himself; a clunky metal torso on which sits a dome like helm. A skull floats inside. Was it always a skull? We might wonder. His arms and legs are slender and almost fragile looking.

In many ways Thomas Hall has a writing challenge with Robot 13. We’re thrown into the deep end in issue one even as Robot 13 is hauled from it. We have no time to consider what the robot/thing is before we find ourselves in a titanic clash.

In issue 3 Hall invites us to ponder why that is. It seems that Robot 13 is drawn to combating mythological monsters – and we don’t know why. Now it seems that monsters and things of legend are drawn to attacking Robot 13 – and we don’t know why. Hall’s masterpiece in issue 3 is to give us a possible explanation for this but do it in such a way that the mystery remains. Okay; we’ve a working theory, something to pin the comic on for now and help us suspend disbelief as the panels unfold… and yet, yet… it also seems clear there are many hidden secrets yet to be unearthed.

I thoroughly enjoyed issue 3 of Robot 13. It’s tempting to complain that we did not progress enough but that’s simply a reflection of how much I want to find out what happens to Robot 13 next. In issue 3 we see that the events of the past may be casting long reflections into the future.

Looking to the future – the book is expected to be out for March 10th. 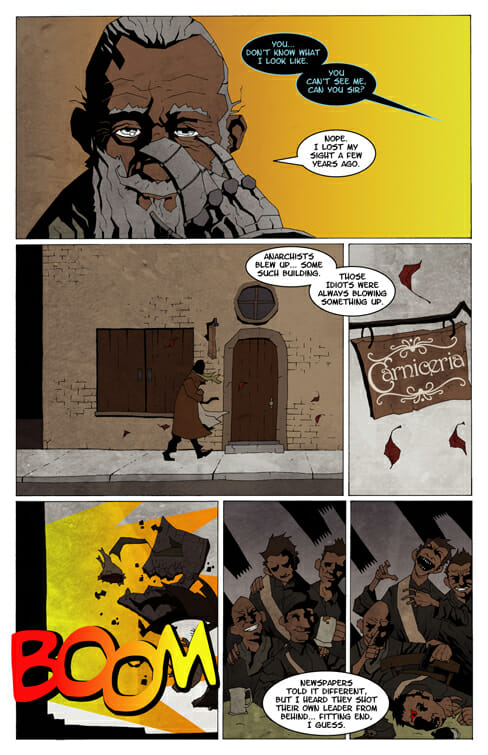 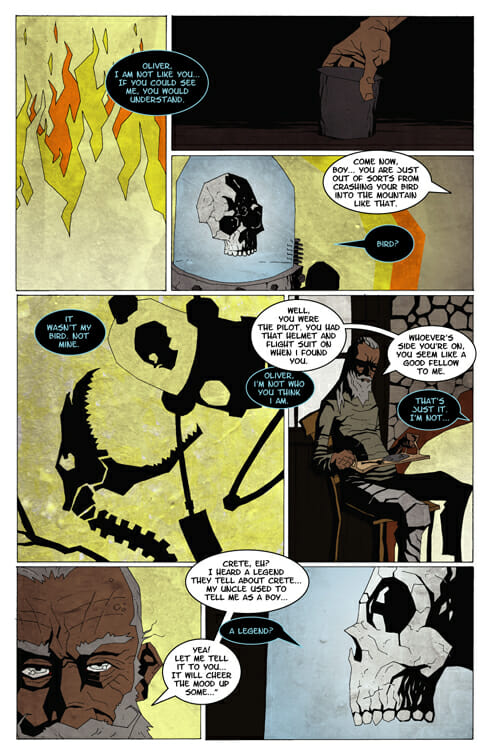 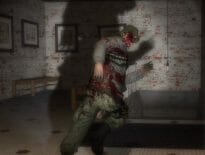 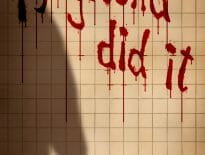