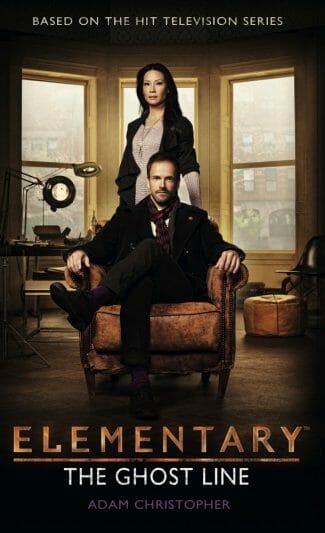 Fan of CBS’ Sherlock remake? Elementary stars Jonny Lee Miller as a contemporary Sherlock Holmes and Lucy Liu as Doctor Joan Watson. Sherlock’s had to relocate to Manhattan and Joan has been asigned to him as a sober living companion. She’s supposed to be keeping him steady but instead the pair end up on the usual detective thriller adventures you would expect from Sherlock.

You can watch the show on Sky Living in the UK. There’s also official books such as The Ghost Line to offer you more of Sherlock’s intense world.

In Elementary – The Ghost Line a body, fill of bullets, has been found in an apartment in Hell’s Kitchen. The victim is a subway driver, with a Colombian connection and a bundle of bank notes.

Adam Christopher, the author, was nominated for SciFiNow’s Book of the Year for his debut novel Empire State.

To win a copy of The Ghost Line simply log into the widget below (so we can contact winners) and answer the poll question. Really want to win? Check the widget for a second time and see if there are other ways to earn entry points.

https://www.getmeaticket.co.uk/competition/500-primark-vouchers – Gosh – just think what you could buy with this

I love baking and have always wanted a kitchenaid . This would be amazing! x

https://www.getmeaticket.co.uk/competition/500-primark-vouchers Haven’t bought new clothes in so long and I could treat the family too. Need a shopping spree.

https://www.getmeaticket.co.uk/competition/500-primark-vouchers My wife would be happy about this.

I could use one of these! https://www.getmeaticket.co.uk/competition/kitchenaid-mixer?affiliateid=554&campaignid=166&option=125272 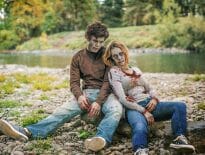 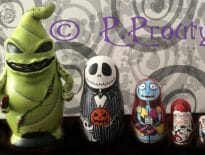