A few months ago we liked the look of Awaken. The RPG got to more than $6k in Kickstarter funds before being cancelled. It’s great to see the game back again, with more than $6k in just a few days. You can check progress out on the Campaign Page.

Geek Native has some exclusive art from the game to share. This piece by Kristina “Toxicpanda” who has a great profile on Deviant Art. You can see some of the illustration above used in banners and promos for the game but this is the only site you can see the full illustration.

There’s a $45 backing tier that will remain open until the project funds that gets you the game in print, Mists of Kring Vallery, Start Guide, another copy of the game, map of Alliance territory and Narrator’s Screen in PDF along with wallpapers and your name recorded as a contributor.

Players are, or become, Vasalli. These are ordinary humans who goes through an Awakening, normally in their teenage years, to become something else. They’re up against the demonic Vargan with added interest and threats from Colossus and Mythological creatures.

I rather like the “Picture Rule” wherein – before rolling the dice – a player can actively describe their actions in a picturesque way and be awarded between 1 and 3 bonus dice.

Thanks for the kind words Andrew! 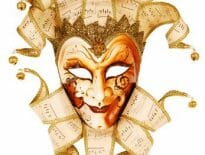 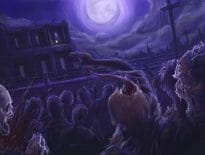