Fed up of “traditional” folklore being a heavy influence in your RPGs? You know; northern European dwarves, elves and trolls with occasional influence from Norse and Egyptian legends? Maybe this Kickstarter for Awaken, which is a dark fantasy RPG influenced by Slavic and Mediterranean folklore will interest you. You can read more about it on Kickstarter.

I think the pitch video does some serious heavy lifting for the game from Studio 2 Publishing (who we know from The Shadows of Esteren and ENnie nominations. The art looks superb.

Those gamers who know The Shadows of Esteren will know that Studio 2 Publishing have a good record with the game. It’s different, it’s good and it oozes production value. With Awaken players take on the role as Vasalli, powerful beings ready for greatness, so this RPG looks to be played at higher power levels.

A pledge of $20 gets you PDFs of both the core rule books, wallpaper and a PDF of the Narrator’s Screen. If you’re quick you can get hardcover editions of the books as an early adopter for $45. After that the price rises to $55.

The campaign is looking for $22,000 to fund. At the time of writing there are still 29 days left on the cock and over $2,500 in pledges from 41 backers. The targets are high but history favours Studio 2. 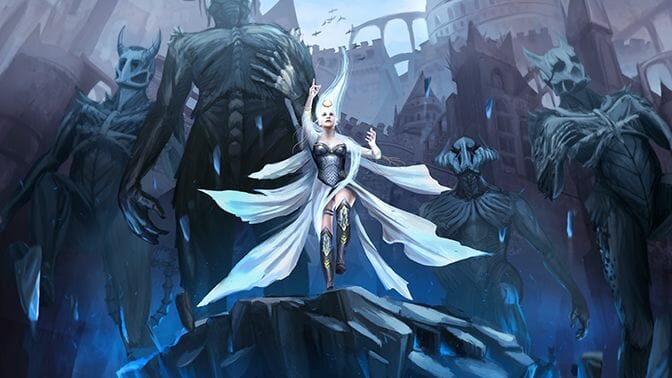 Hey Andrew, thank you so much for mentioning the project here! 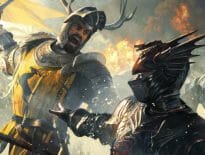 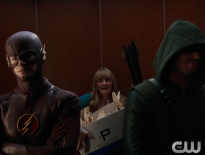