We’ve had some teasers already but the first full length trailer for Netflix’s Jessica Jones has just dropped.

Looks like the show will be as dark as suggested. Tennant as Killgrave looks to be as scary bad as he needs to be. In the comic book series Jessica Jones was, briefly, a more traditional super hero – complete with powers – until an unsettling encounter with the Purple Man (aka Killgrave) brought that to a horrible end.

The show will reach Netflix for November 20th and like Daredevil you’ll be able to binge watch all 13 episodes. In addition to former Doctor Who, Tennant, the show stars Krysten Ritter as Jessica Jones, Mike Colter and Luke Cage as well as Carrie-Anne Moss as a (likely) gender-swapped Jeryn Hogarth.

Are you looking forward to the show? 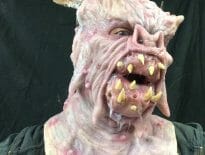 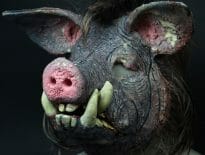