Netflix and their CGI boffins have transformed several key (but spoiler light) scenes from The Witcher into a messed up Christmas montage.

Season 2 of The Witcher is coming but has been hit by Covid-19 delays. On his Instagram account, Henry Cavill noted at the start of the month;

England returns to Lockdown on Thursday so it is time for me to depart Yorkshire and The extraordinary North, and head back down South to continue shooting in the studio.

We also know that the tabletop roleplaying community has made an impact on the series. After Sara Thompson of the Combat Wheelchair and The Witcher TTRPG tweeted about how the show seems to ignore Geralt’s disabling injury.

In response, showrunner Lauren S. Hissirch tweeted back that, after reflection, agreed and that she would handle it differently in season 2. 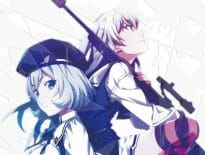 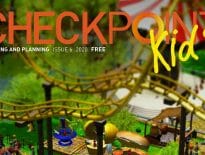