James Norbury of Brutal Games is back on Kickstarter with a quick and paper based alternative to Crossbows & Catapults. The official Kickstarter video is below and further down there’s a sample of play. You can check out progress at the campaign page.

The campaign is asking for just £1,500 and raised its first few hundred quid on launch. A pledge of £15 gets you a physical copy of the game. To step up to the Jittering Dead expansion pack pledge £25.

The in-game troops fight via Rock, Paper, Scissors and have advantages which determine the winner in the event of a draw. Winning is good as the game is over when the first player runs out of castle – that’s to say; runs out of cards.

Yeah; there’s still a Crossbows and Catapults trade on eBay. Did you play? 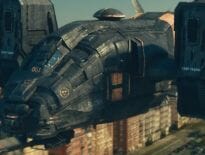 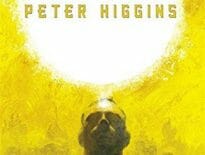