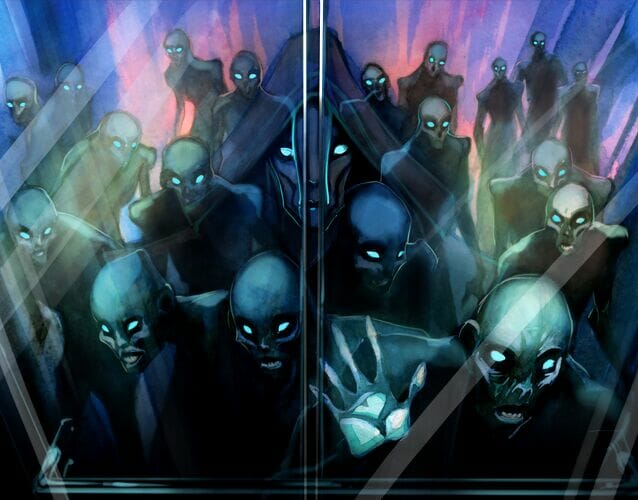 Monte Cook Games has signed on Roll20 as their official “virtual gaming space” partner. Roll20.net is a cross between a web conference and virtual tabletop which is specially designed for tabletop gamers.

Roll20’s interface and ‘tabletop’ experience is terrific for Cypher System gamers who can’t gather face-to-face—we’ve used it ourselves for many months, including internal playtesting for The Strange. And Roll20’s ability to prep content for gamers greatly reduces the Game Master’s timeframe from purchase to play.”

The proposed timeline brings The Strange and its universe into the Roll20 system first. The Strange uses the award-winning Cypher system and invites players to hop into pocket dimensions with their own laws of reality. The Cypher System is also used by Numenera.

Kristin Carslon is responsible for converting two The Strange adventures on behalf of Roll20. She notes;

As those who have experienced it already know, the imagery and imagination on display in The Strange is the sort of thing that compels a gaming group towards exploration. I’m excited for new players to take their first trek into this wild multiverse.”

Roll20 has been growing at a determined pace, most recently hiring a professional GM and community manager.

There’s a free Starter Set available already. The Strange in Roll20 wiki and two for-purchase items The Curious Case of Tom Mallard which comes bundled with the corebook for $24.99 and The Dark Spiral for $11.99. 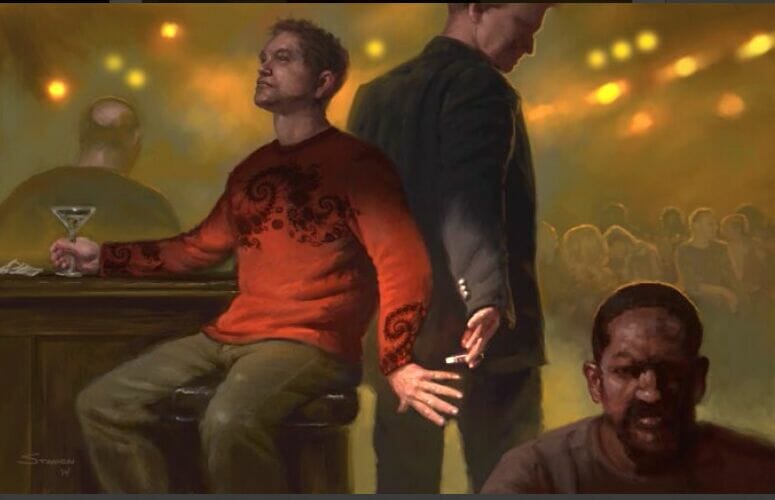