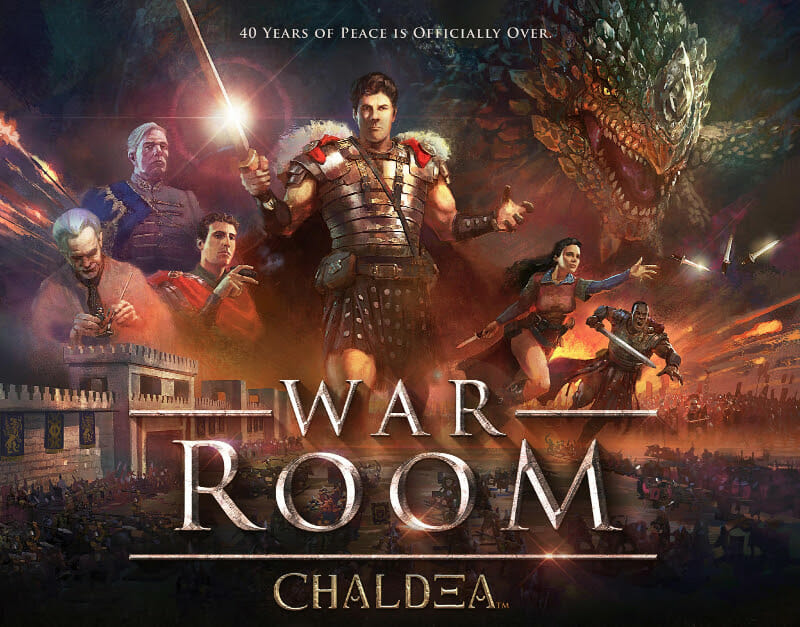 Peter Adkison founded Wizards of the Coast and has gone on to become a filmmaker but he’s never left the RPG industry entirely behind. His latest project, Chaldea, will have its debut screening at Gen Con and it as a rich tabletop background. If you’re up at midnight and can get into the Westin Grand Ballroom III there will also be a live Q&A with Adkison, Duke Seifried and Steve Conard.

Cheldea was developed directly from tabletop scenarios played by Adkison and friends, campaigns that started back in 192 and will use a range of techniques to build his web series.

Adkison, who is the director and exclusive producer, said;

“Every Game Master dreams of seeing that one particularly magical campaign come to life,”

“Steve and I spent years honing our storytelling and world-building skills playing Dungeons & Dragons and other RPGs. Chaldea is an amalgamation of those experiences rolled into one, and there’s no better place to show it for the first time than at Gen Con Indy.”

The world is a traditional fantasy, with dragons, elves and demons that is mixed with real-world places like ROme, Babylon and Tuetonic Knights. The pilot episode, Chaldea: War Room, featured Duke Seifried playing a fantasy version of himself as “the old toymaker”. Seifried is best known for his famous miniature collections and dioramas – two of which are featured. 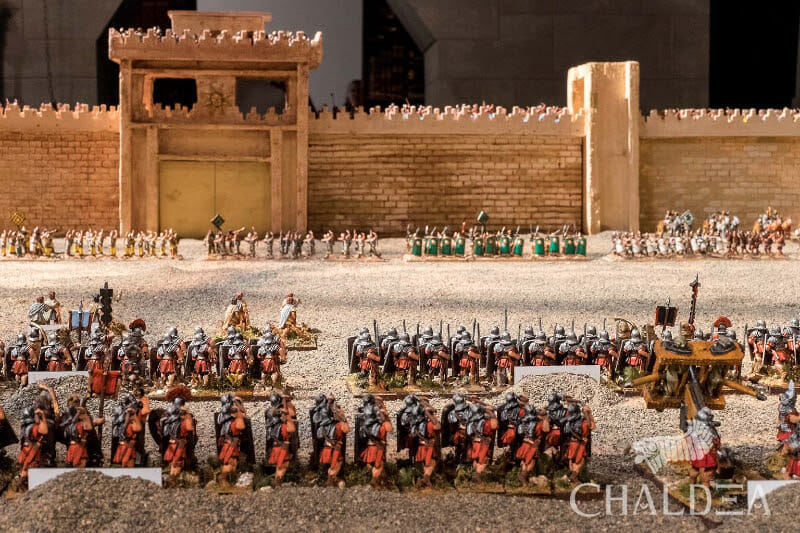