Geek Native posts plenty of short films but this one is different. This film, shot in Scotland, was commissioned by George Lucas to be shown before Empire Strikes Back.

The film had been lost for years, vanished when Rank Laboratories went down. This article from the BBC has more information on the loss and rediscovery. 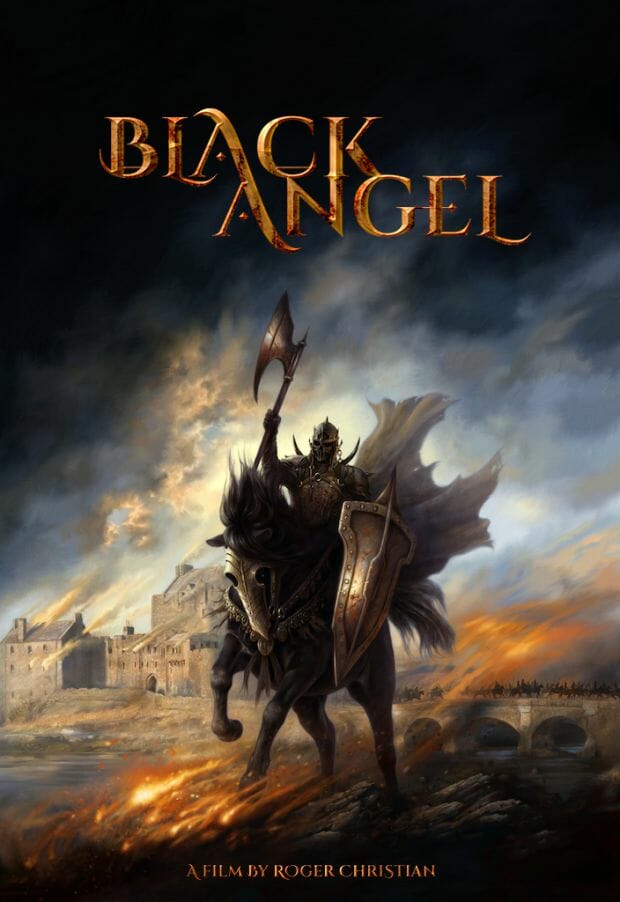 Can you stay for one more? Click this random teleport link and the site will pick a new video for you.

Anime Which Bankai would you get?
💰 Copper Coins 💰 Geek Native is an affiliate and may earn commission on purchases you make from third-party sites.
🍪 Privacy & Cookies 🍪 The site uses cookies to survive. By accessing the site, you agree to use your browser to control cookie use or take 1d4-3 privacy damage (tracking). If you defeat cookies via ad blocking, please consider the Patreon. An intro to cookies, and how to control them, can be found here. I Manage Cookies