You are here: Home / Games / PC / Will Beserk Games’ Tabletop Simulator open up RPGs to even more players

In recent years we’ve seen a growth of online tabletop RPG software. In particular Roll20 has been very successful, merging with Tabletop Forge, and picking up thousands of players. Now indie developer Berserk Games has created a generic tabletop simulator, suitable for many games, and is well aware of the RPG potential.

The RPG section of that video lasted only a few seconds but the simulator comes with its own modular tileset. 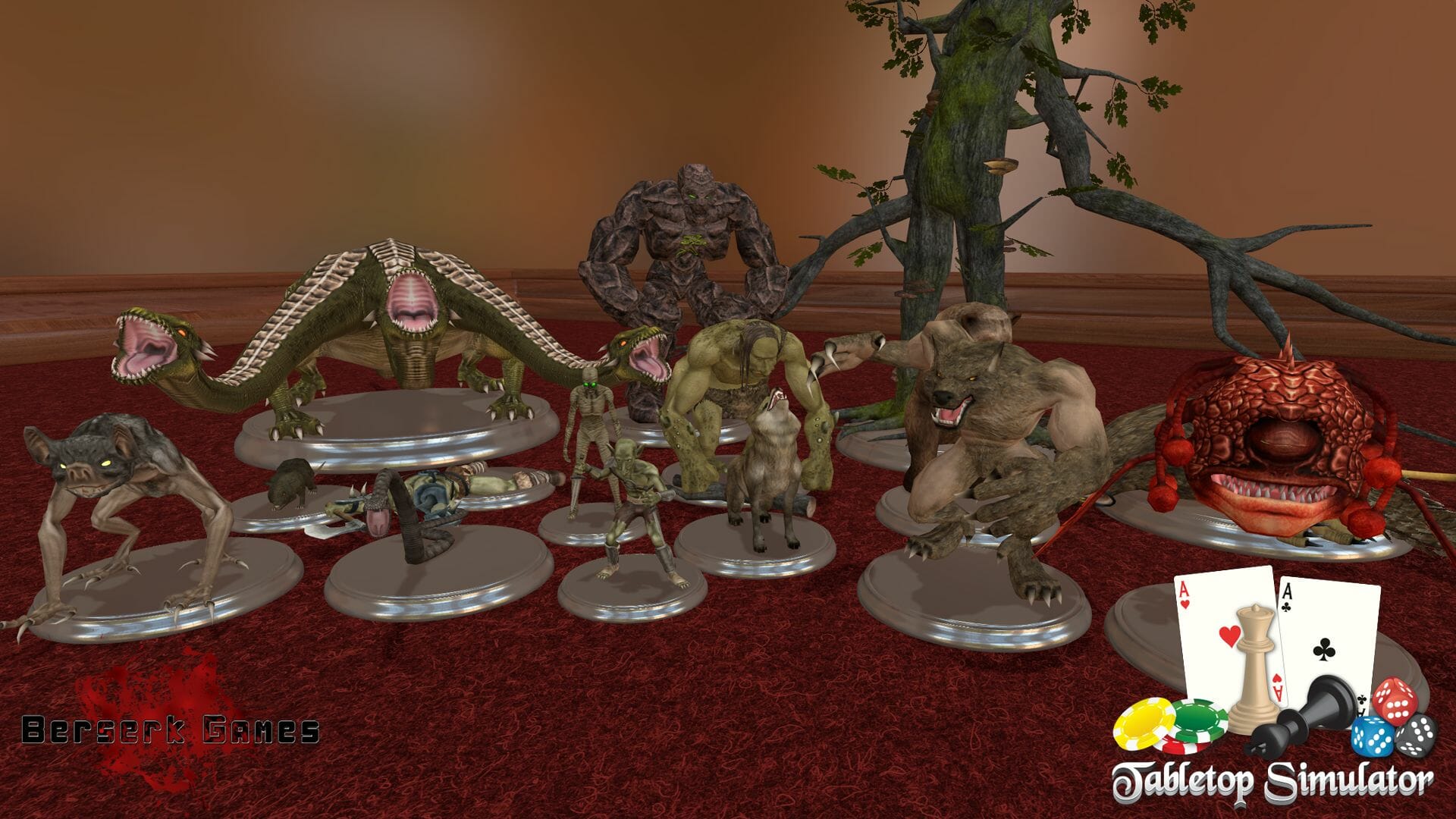 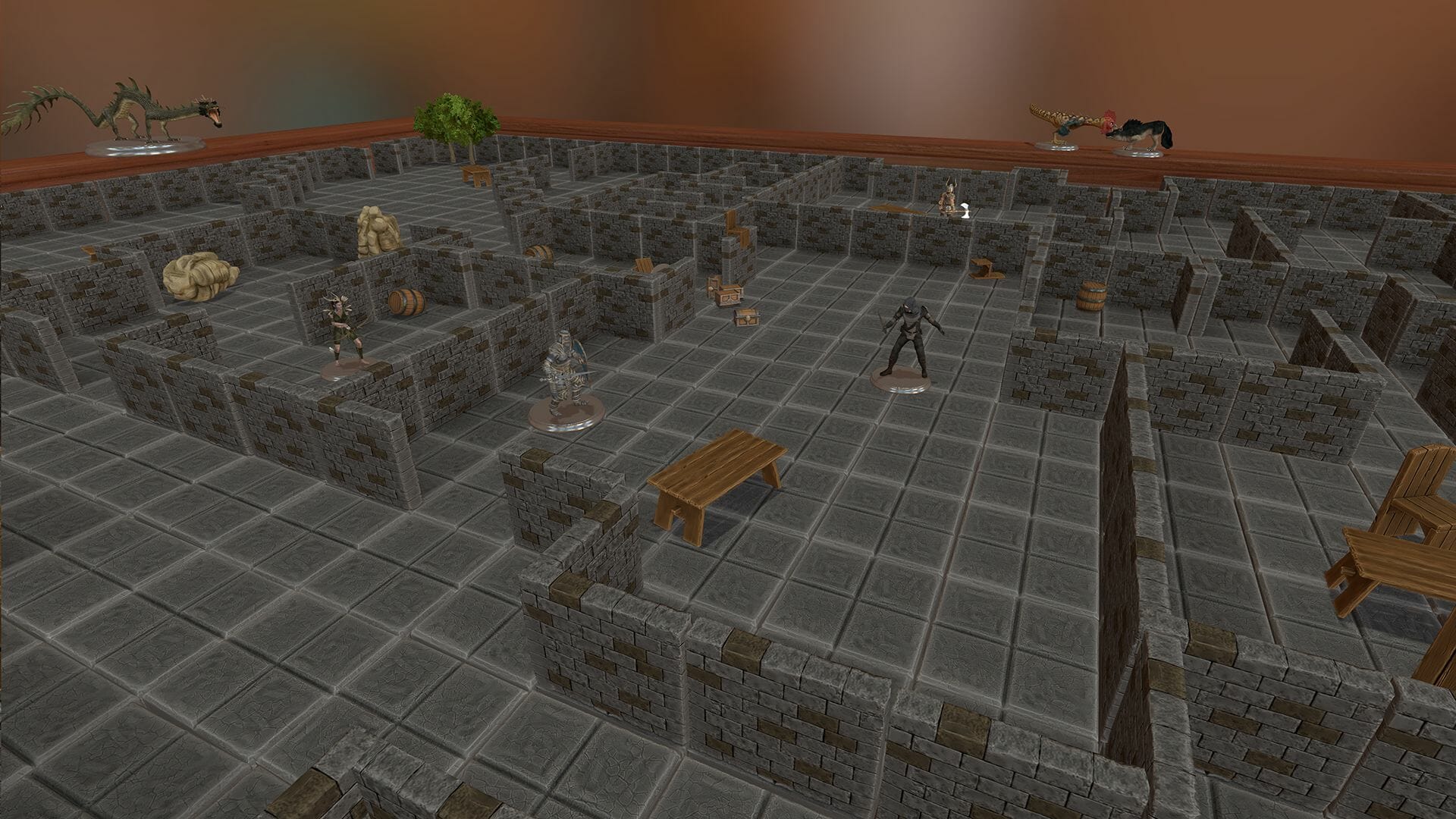 The simulator is available at Steam and suitable for Windows, Mac and Linux. It’ll support up to 8 players at the same table and has in-game voice chat.

Steam’s hugely popular and reaches a chunk of gamers who are yet to encounter “traditional tabletop RPGs”. Software like this might well act as a bridge from computer games to the virtual tabletop. What do you think? 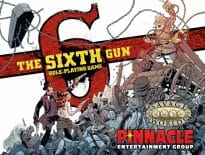 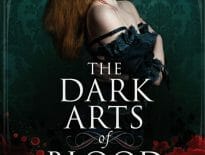