You are here: Home / Books / Comics / Annoyed at Shakespeare: A review of Magic of Myths – Faerie 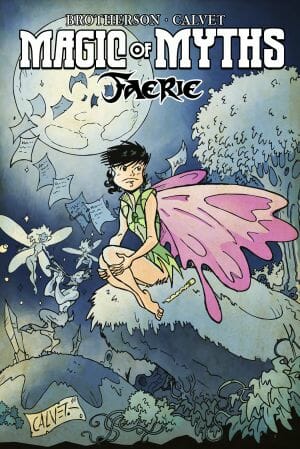 Magic of Myths: Faerie was launched at the Birmingham Comics Festival this year and is by the same team behind Magic of Myths.

The Faerie story is a fantasy based, roughly, on some of the characters from William Shakespeare’s A Midsummer Night’s Dream – and not all of them are happy with the play. Robin, in particular, is very unhappy and is determined to do something about it.

If you join the dots (and make some guesses) it might well be the case that Robin’s actions in Magic of Myths: Faerie have an influence on the events in the main Magic of Myths story line too.

We have Corey Brotherson’s writing style to be grateful of again; he has the ability to quickly bring characters to life and balance the persona building with the action. We also have Sergio Calvert’s cartoonist meets graphic design skills. His is also an unique style that’s rather beyond my ability to describe; somehow invoking traditional four colour art with the subtlety and textures of detailed pieces.

The premise is a good one. How did Shakespeare manage to know so much about the fae? Is there a connection? You might well have read a book or played a game and wondered how events would play out if you could talk to the characters involved. Is that what’s going on with this Magic of Myths?

Perhaps there’s a clue in the title – this is “Magic of Myths” after all – so has Shakespeare created these fae just by writing about them? If that’s the case then there are some pretty interesting twists for our hero in the main series.

Nicely, you don’t need to have read the other Magic of Myths to appreciate Magic of Myths: Faerie. This story is completely standalone although the version I’ve read, the lite one, is barely more than 20 pages long and leaves off far too soon for my liking. I want to know what happens next.

I’d recommend Magic of Myths to anyone. In particular, I’d recommend it to fantasy fans or comic boo readers wanting to support the indie side of the business by helping to surface proper talent.

You can buy Magic of Myths from Gumroad. 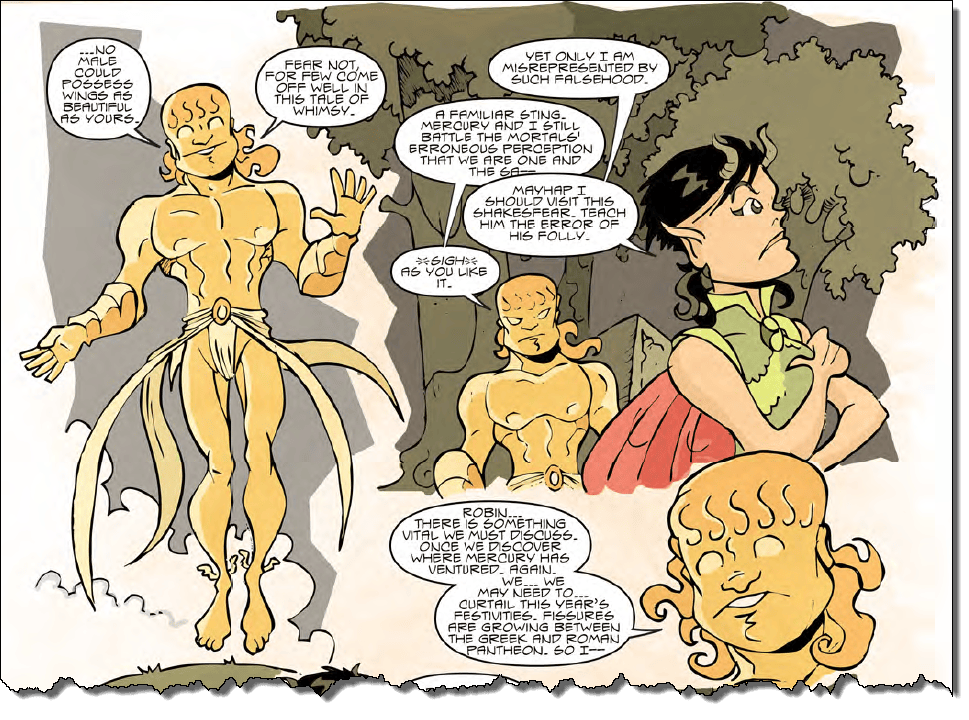 My copy of the comic was provided for review.

Annoyed at Shakespeare: A review of Magic of Myths – Faerie 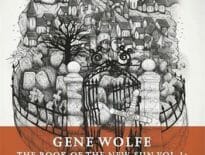 Books Google it: A review of the Book of the New Sun –… 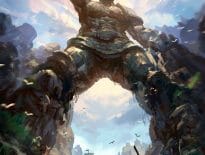