Symbaroum is a gorgeous looking RPG. Back in 2014, Geek Native shared the stunning art and design. The RPG, though, was in Swedish. Now the team have turned to Indiegogo, on a flexible funding campaign, to raise funds for an English language edition. You can read about it on the campaign page.

Tackling the funding logic on this one is a little trickier than a typical Kickstarter. Running as a flexible funding campaign means Jarnringen collects all funds raised even if the book doesn’t make their campaign total. The publishers are asking for $16,000. That feels like quite a lot for what is essentially just a translation project. The cost breakdown suggests that only 37% of the total goes on translation although another 8% goes on proofing which feels very similar to me. 40% goes on printing and a further 10% on shipping.

Shipping and printing is tricky too. There are perks to purchase if you end up with a physical product. Does that mean there’s double-counting? I suppose the argument is that those shipping perks are still subsidised and are made possible by a successfully funded campaign. That’s probably true in most RPG crowd-funders but as the maths are transparent in Symbaroum it feels a little like PDF supporters are helping to reduce the costs of print supporters.

That said; it’s easy not to care about the costs when it comes to a game like this. None of the book-getting perk levels are that expensive and the game looks nothing short of incredible. It’s little wonder than over 60 people have gone for the $54 “Lightbringer” level which gets the high quality, hardback, premium colour version of the core rulebook. 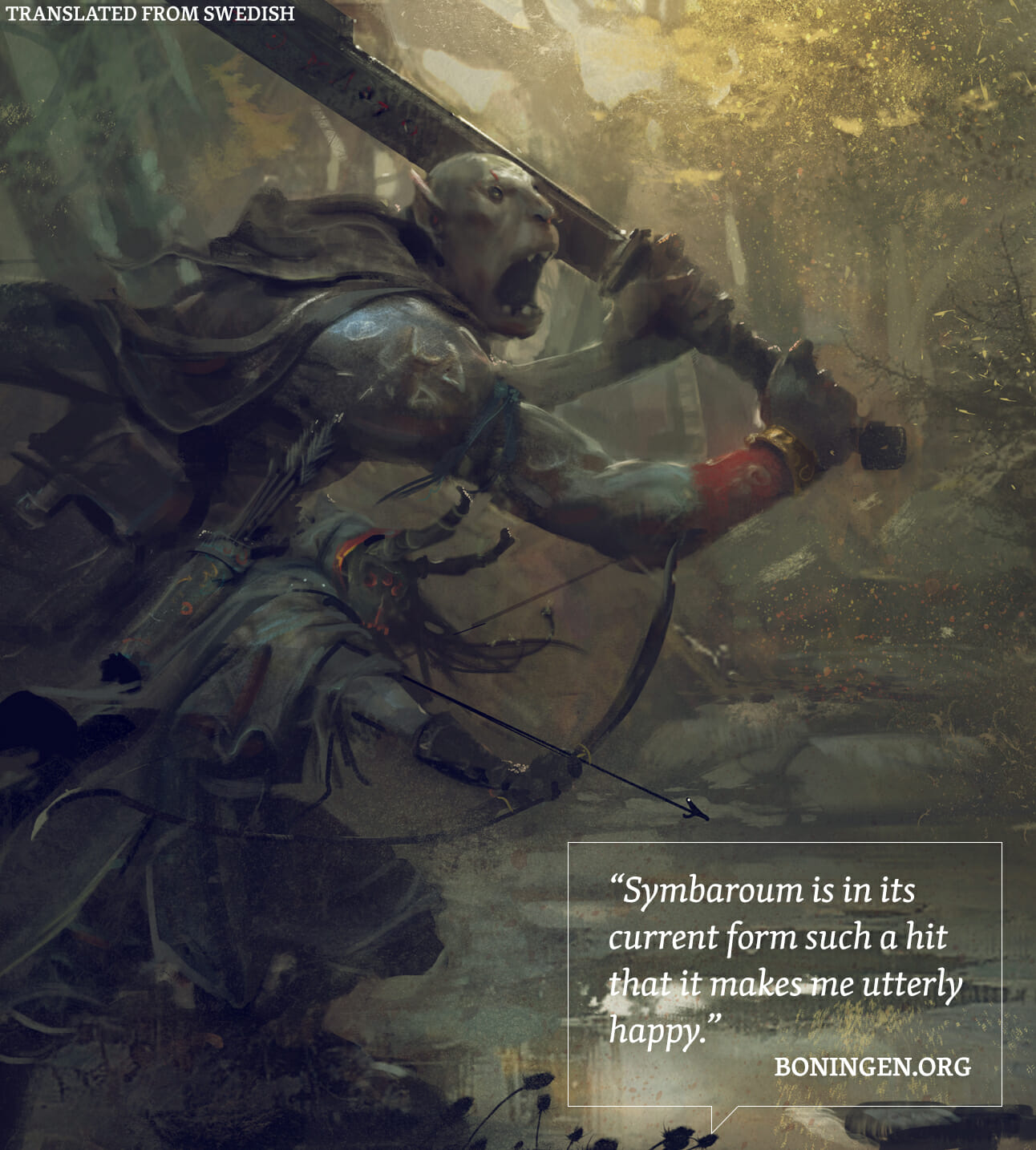 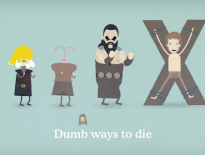 Music The Game of Thrones “Dumb Ways to Die”… 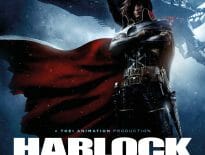