A new blog on my radar is a Body of a Geek Goddess. Catchy title, huh? Ms Goddess highlights the news that the Ghostfacers supernatural investigators who’ve appeared on more than one Supernatural episode will be getting their own short series on the web.

Geek Goddess observes that this might not. It might not work in the same way the Lone Gunmen really needed Mulder and Scully to contrast against. I think this observation is spot on. I’d like to see it work but I’m not sure it will.

I like the idea of webisodes, though. Comedy shows often get aired first on the radio before they make British TV. That’s how shows like Little Britain got started. I can see webisodes being used in the same way in the future. Imagine if Dollshouse had had two full series on the web; we’d all see how good it gets before the networks go through the painful process of trying to decide whether it should be pulled or pushed. 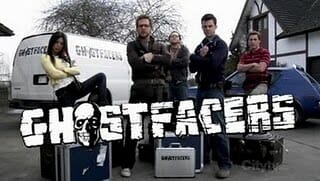 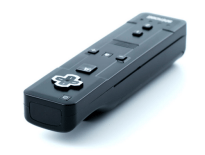