You are here: Home / TV / Anime / Would you follow the Ice Cold Witch? A review of Ben-To 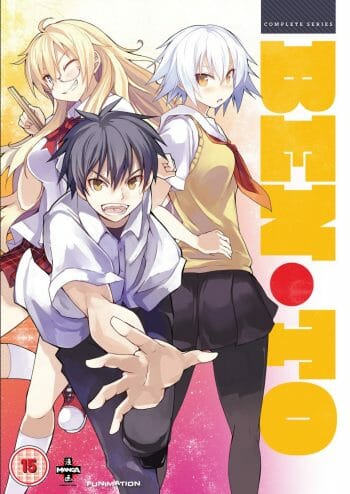 Ben-To begins with a young guy getting killed at a supermarket. We don’t see what strikes him, just that he hits the floor and lies there bleeding. A passer-by says something like, “Oh no, not another one.”

In a twist; the student recovers.

After being released from hospital he meets a strange girl who seems pleased he remembers nothing about the day before.

To talk about the rest of Ben-To is to spoil the WTF of the first episode. That said, it seems impossible to buy Ben-To without knowing a little bit more about the show and so the only people who should be worried about “what the heck is this anime about” spoilers are a few readers who have friends who want to show them Ben-To and purposely keep them in the dark.

Everyone else can read on. 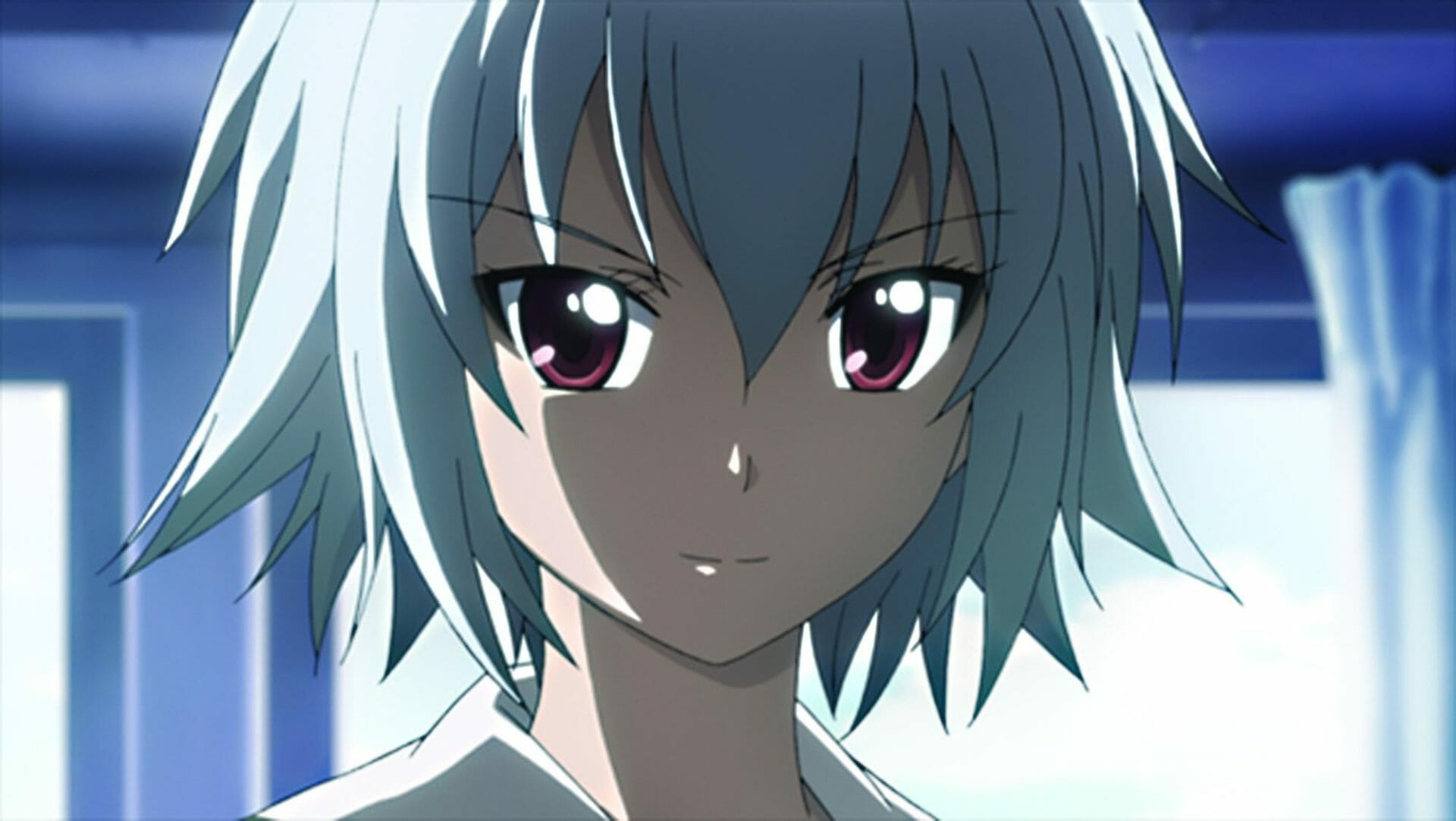 Ben-To is a show about students fighting over half price bento boxes. It really is. Face it; there have been weirder anime shows.

Ben-To is a 15-rated show and that’s largely due to the female cast. While the mentor figure, the Ice Cold Witch, mainly keeps her clothes on (and there’s the traditional hot springs episode) there are others who are way more flirty. This is an anime that focuses on high kicking action; for the leg lovers out there. My main problem with the adult overtones is that there’s a fairly significant female supporting character and you never see her face; just the swell of her chest. 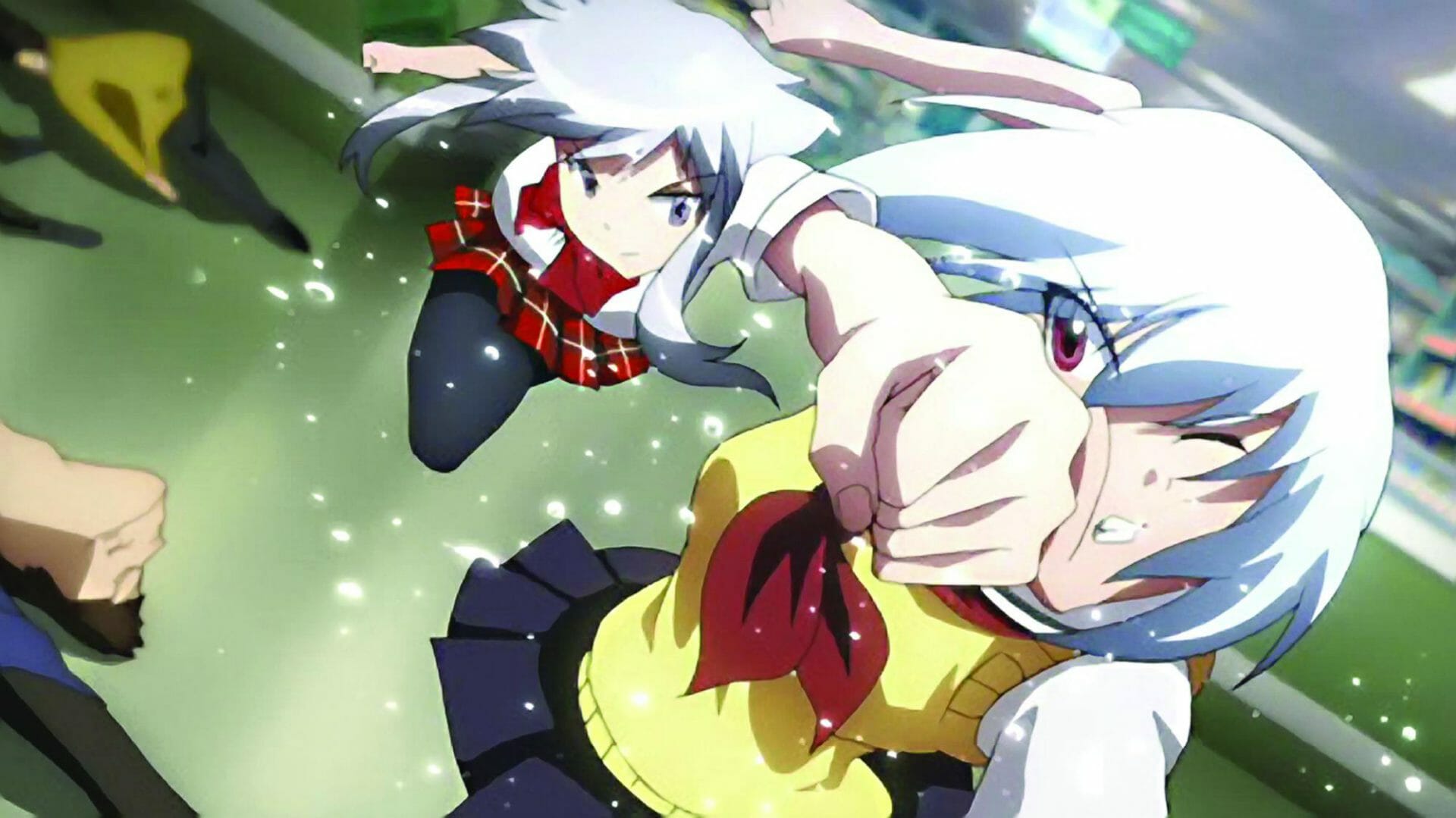 There’s a surprising amount of plot in Ben-To. Firstly, our hero has to adapt to the complex culture of the bento box warriors. Initially he seeks to be accepted among the “wolves” – lone warriors with a sense of honour – but quickly discovers there are other fighter types like boars, the storm and hunting dogs. He meets interesting characters like the Wizard and runs into trouble with the Monarch.

This is a religion to the bento fighters. The supermarket worker who places the half-price discount tickets on the bento boxes at the end of the day is known as the God of Discounts. This is a figure the wolves respect but not all the fighters do. Some of the Gods of Discounts have secrets of their own. 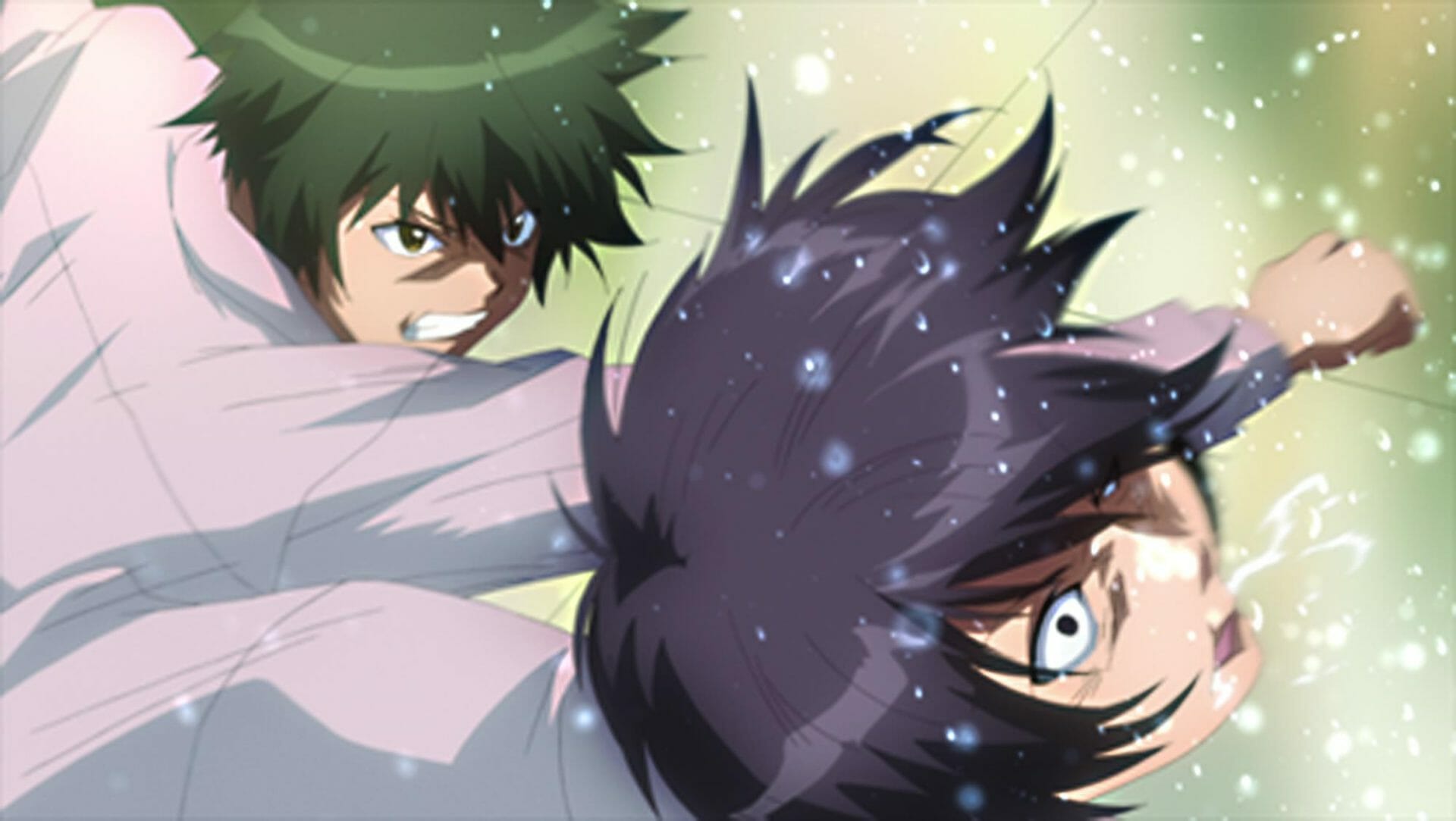 The action quickly scales up with a turf war between the two halves of the city and our rising star, now a protégée of the Ice Cold Witch, is deeply involved.

The turf war takes us two-thirds of the way through the complete first series. We finish with the arrival of two powerful sisters and their determination to test themselves against the Ice Cold Witch.

I’m going to put Ben-To down as a guilty pleasure. I rather liked it! Despite his propensity to end up in all sorts of trouble, Sato, our hero, is a friendly guy and easy to relate too. Despite a bit of fan service the female characters are strong, three-dimensional and interesting. 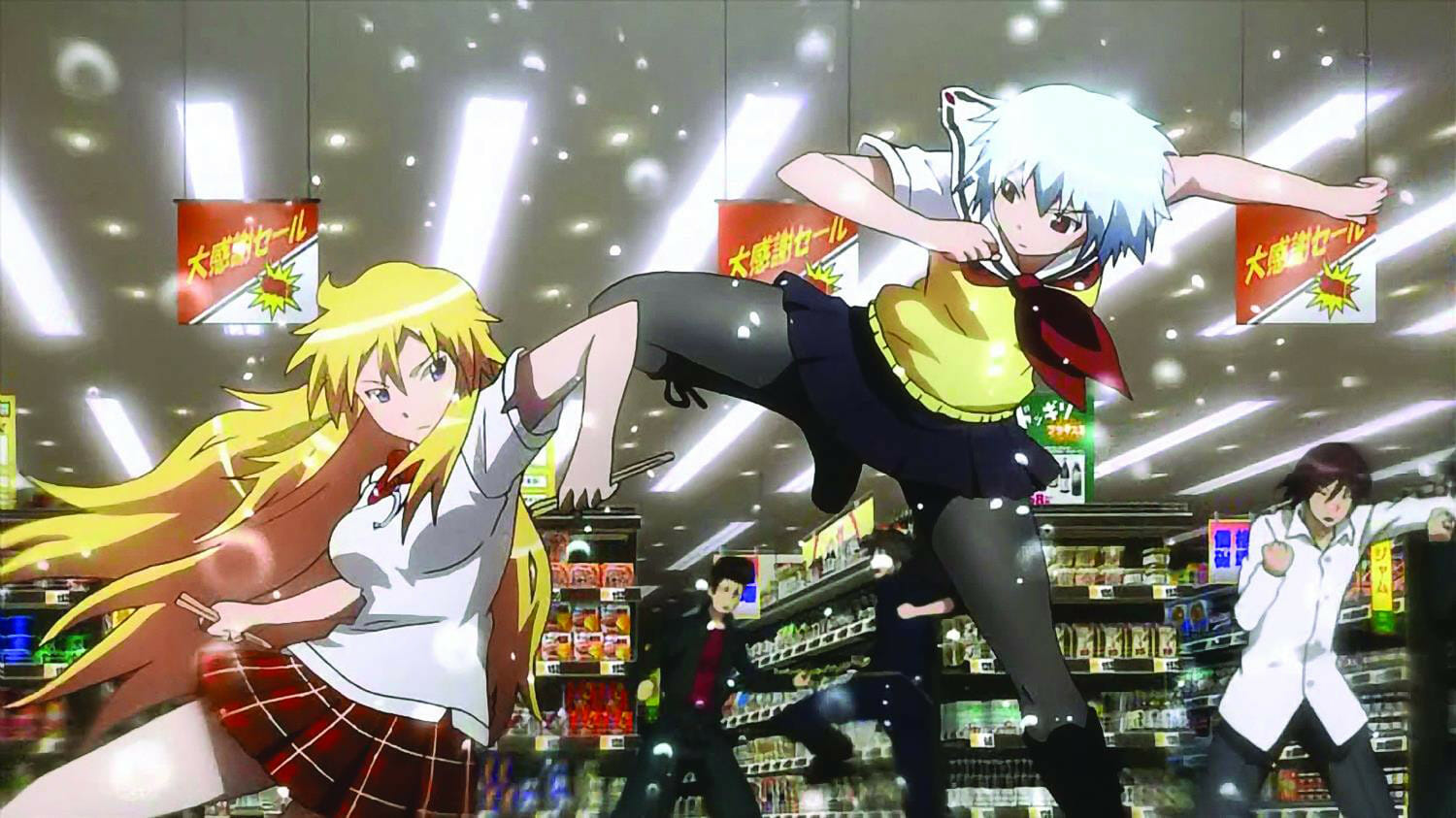 My copy of Ben-To Complete Series Collection was provided for review. The series is out in the UK on the 16th of March via Manga UK.

Would you follow the Ice Cold Witch? A review of Ben-To

Tabletop & RPGs Pro-Wrasslin’ Battle Royale grapples Kicksta…
💰 Copper Coins 💰 Geek Native is an affiliate and may earn commission on purchases you make from third-party sites.
🍪 Privacy & Cookies 🍪 The site uses cookies to survive. By accessing the site, you agree to use your browser to control cookie use or take 1d4-3 privacy damage (tracking). If you defeat cookies via ad blocking, please consider the Patreon. An intro to cookies, and how to control them, can be found here. I Manage Cookies