Joe Prince of Prince of Darkness games is known to Geek Native readers as an RPG designer. He wrote Is the Era of the GM over? for the blog; a subject that remains a hot topic today.

Prince’s latest project is a card game called Pro-Wrasslin’ Battle Royale. The Kickstarter is asking for just £1,000 to get going. You can read more on the campaign page.

The most cost effective way to get a copy of the game is a £3 pledge that unlocks a “print and play” PDF version of the game. If you want the deck you step up to £15. Any pledge above £24 is limited and unlocks limited editions and collectible stuff.

There are stretch goals planned for the game. £1,500 unlocks tag team rules, hardcore, cage and over the top rope battles. If £2,000 is hit then the tuck boxes replace the sturdy clear plastic cases the cards will come in.

Geek Native asked Joe for a closer look at some of the artwork. Here it is; 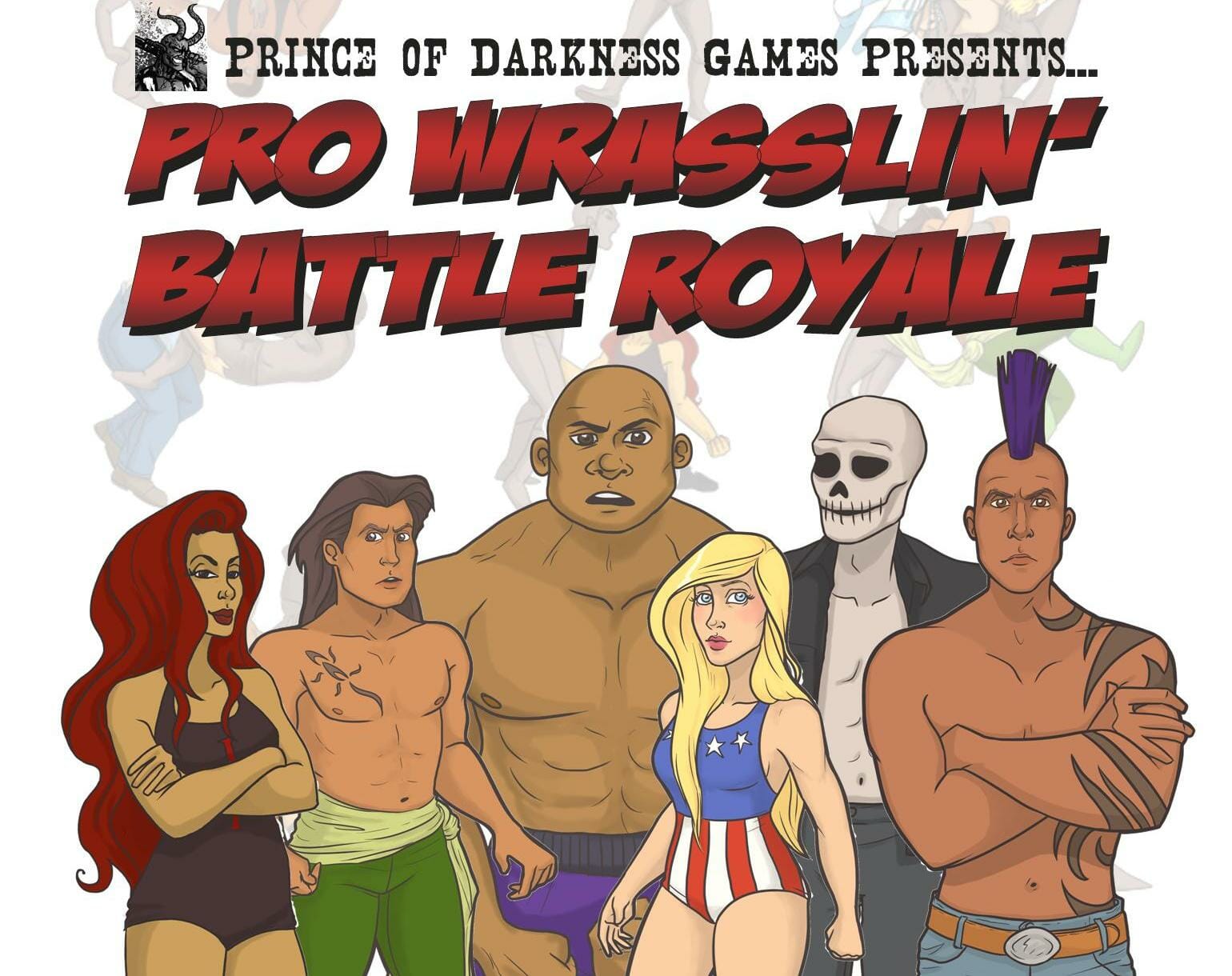 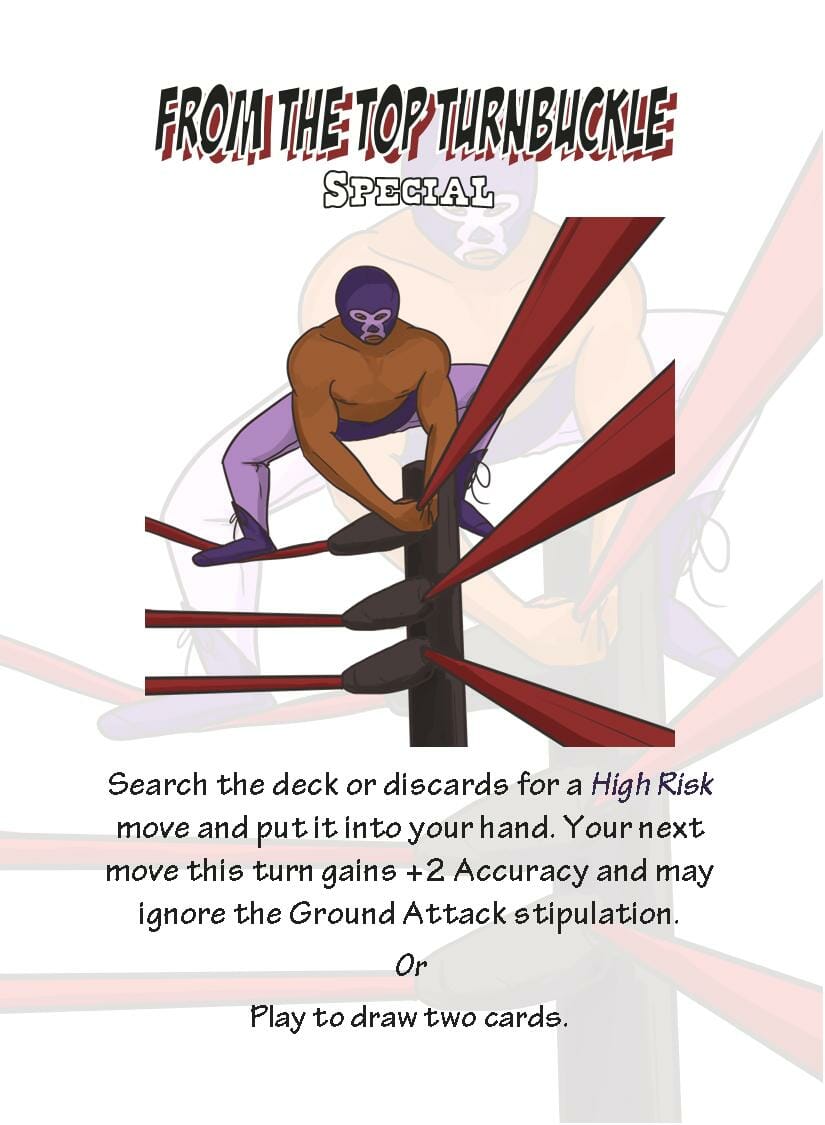 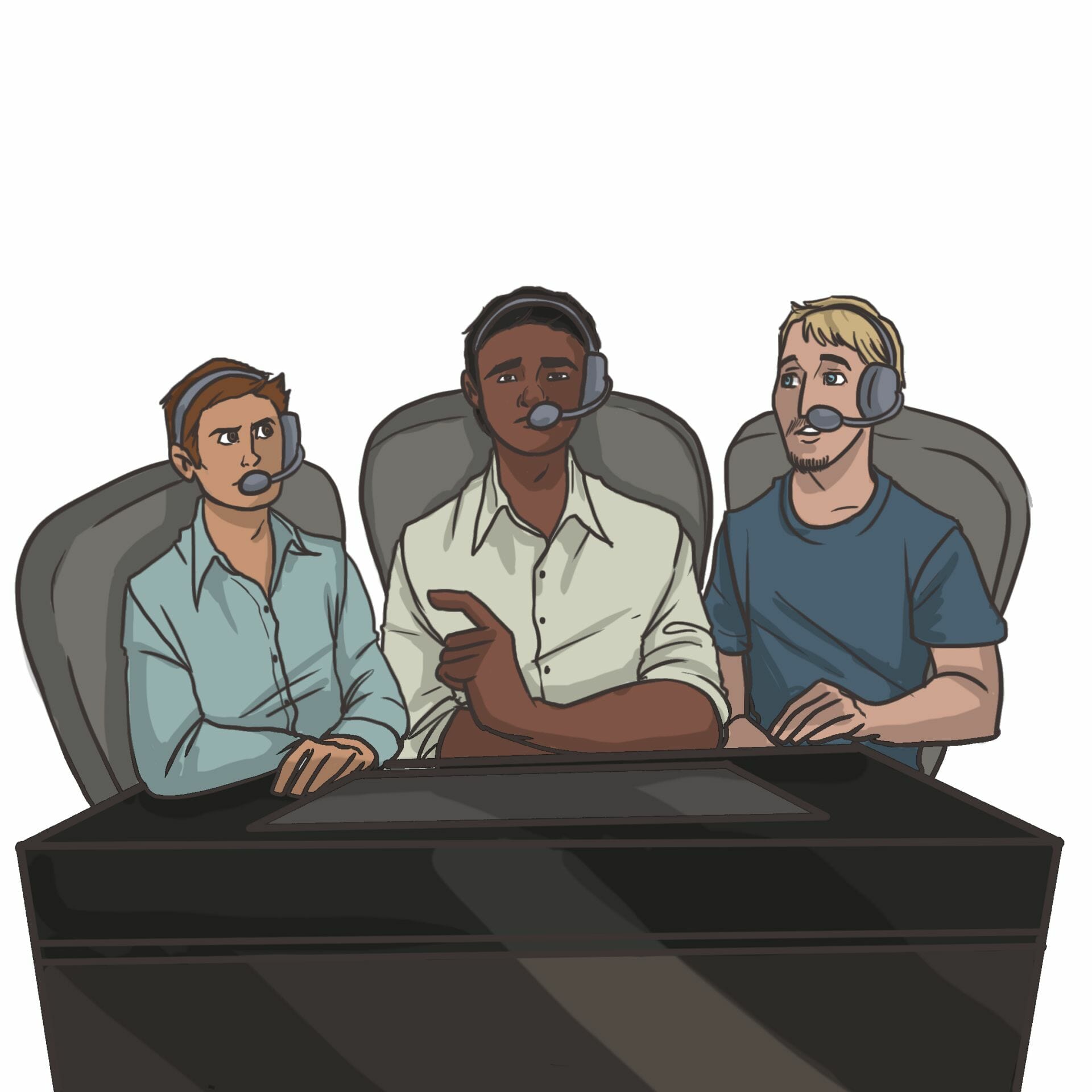 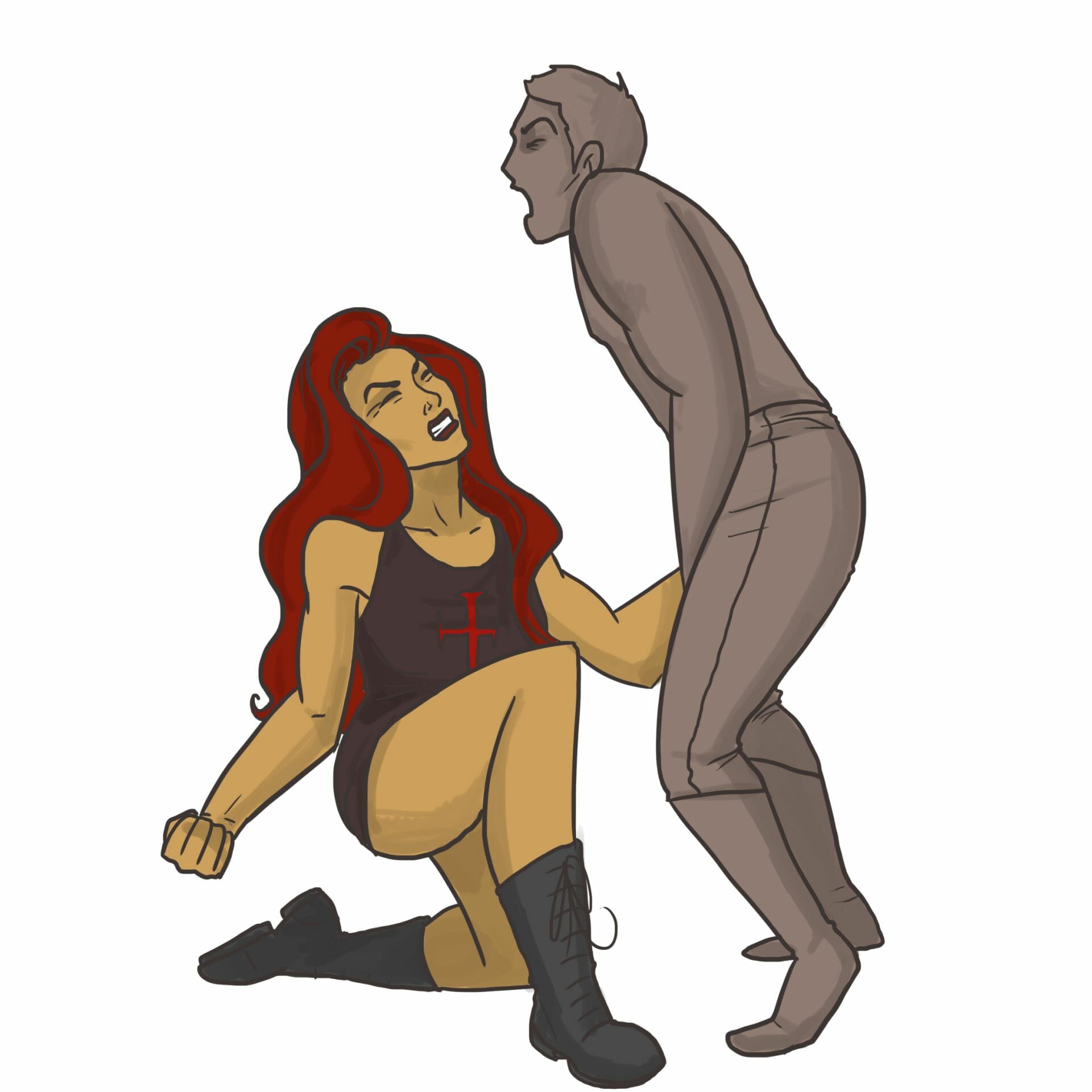 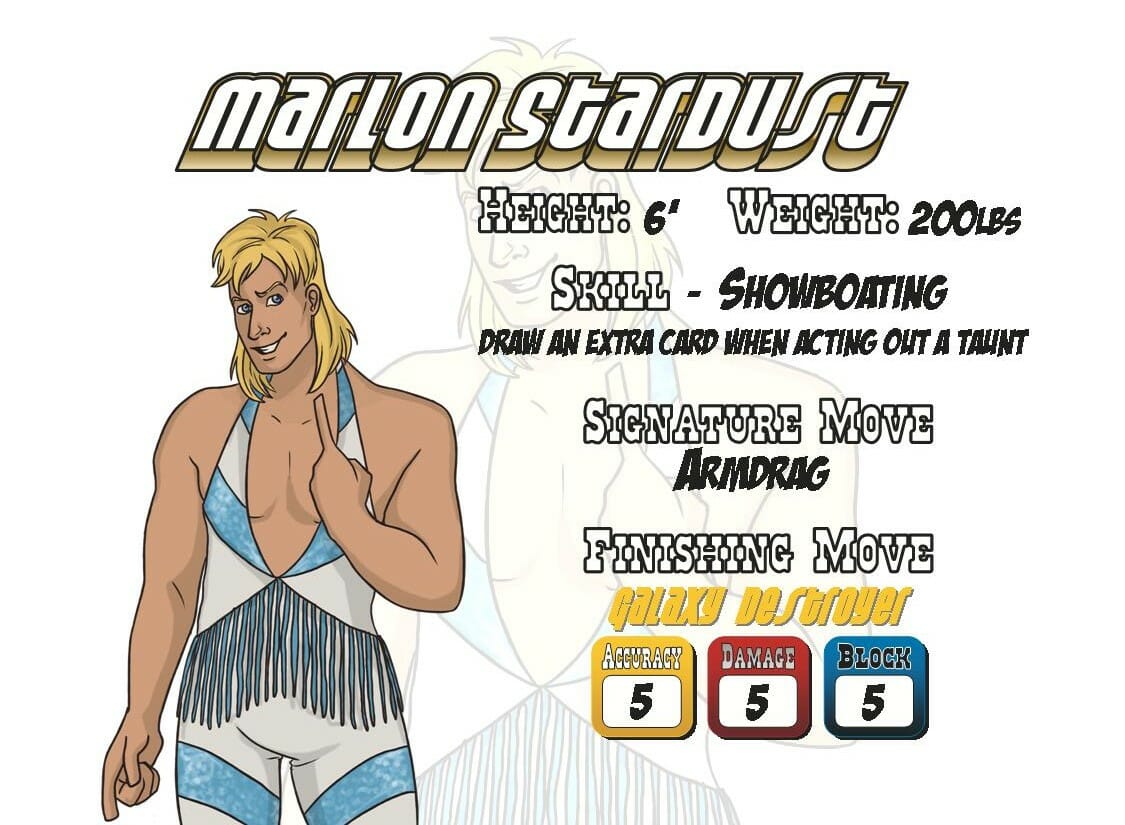 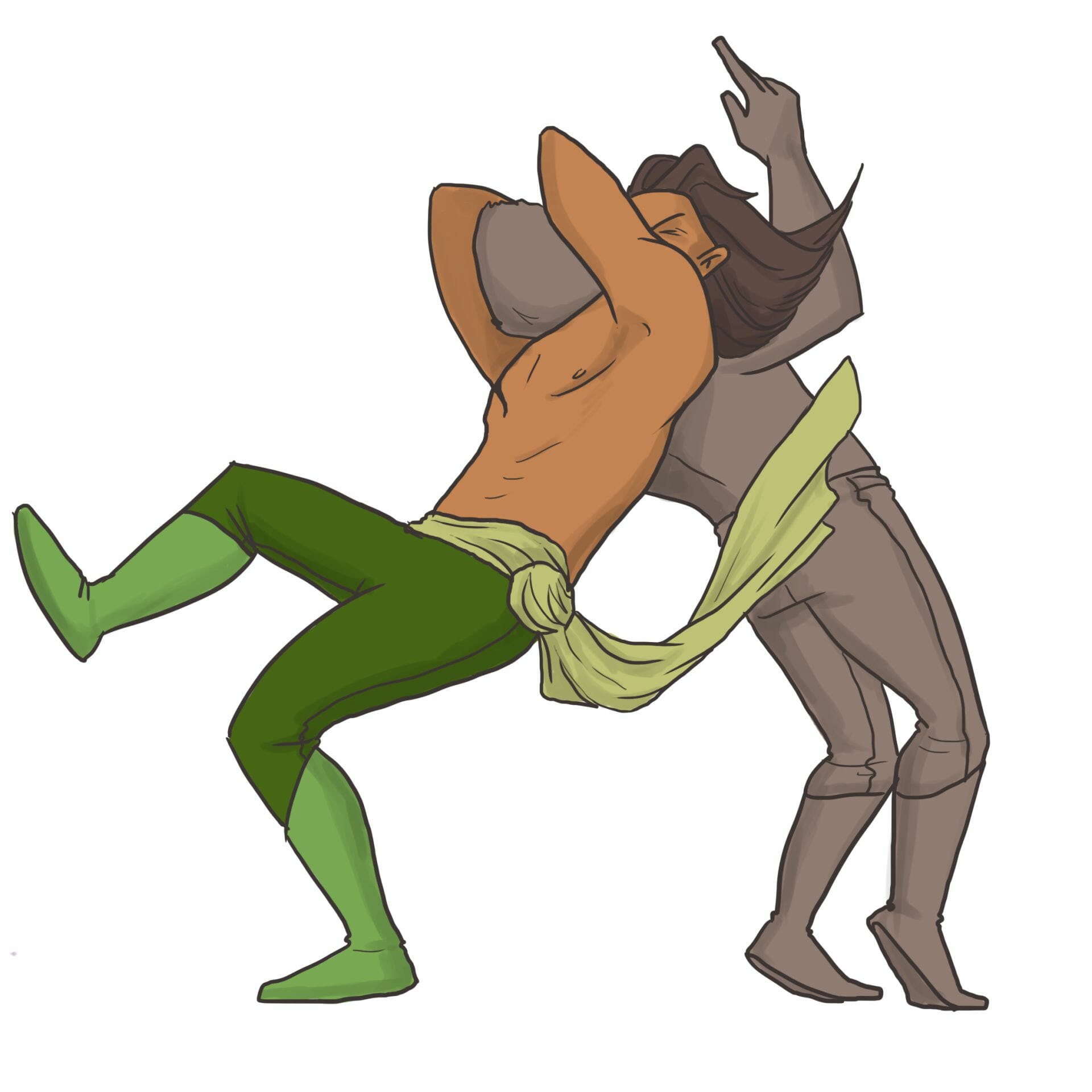 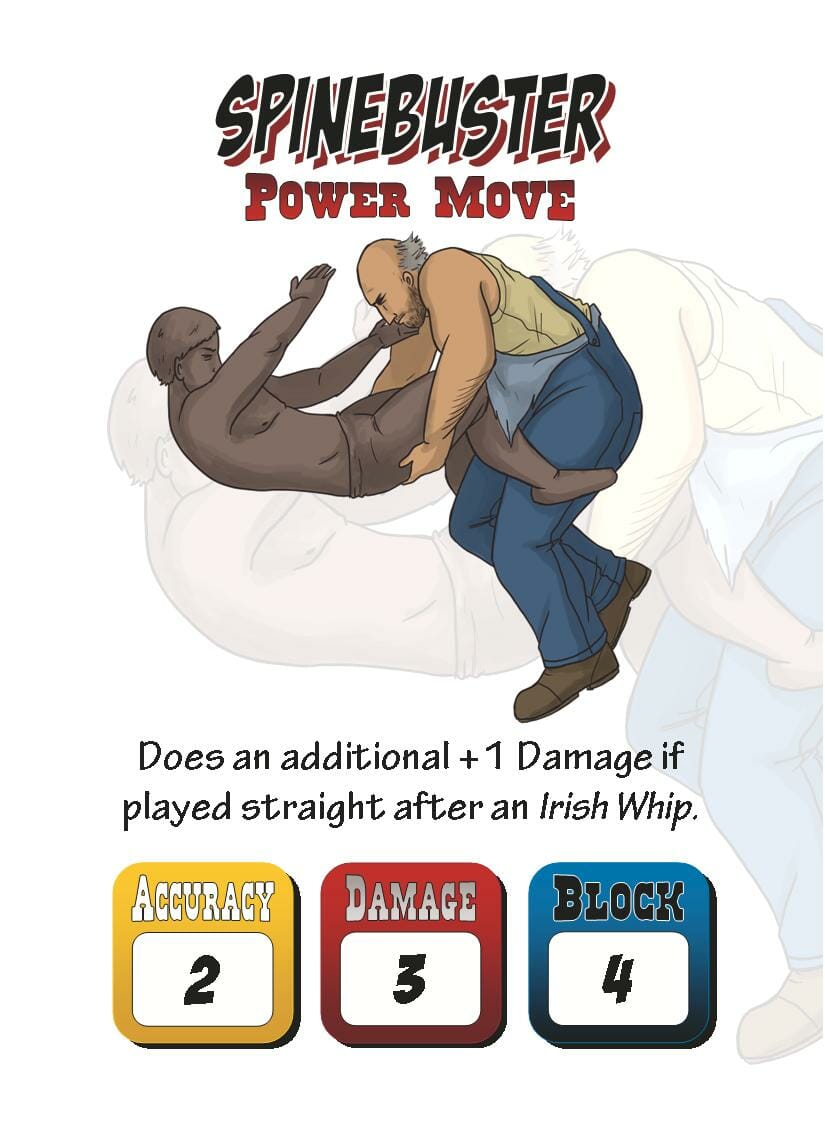 This isn’t the first wrestling post on Geek Native of the year. You might also want to check out Ed’s review of World Wide Wrestling the RPG.

Anime Would you follow the Ice Cold Witch? A review of B…