You are here: Home / TV / First look at Melissa Benoist as Supergirl 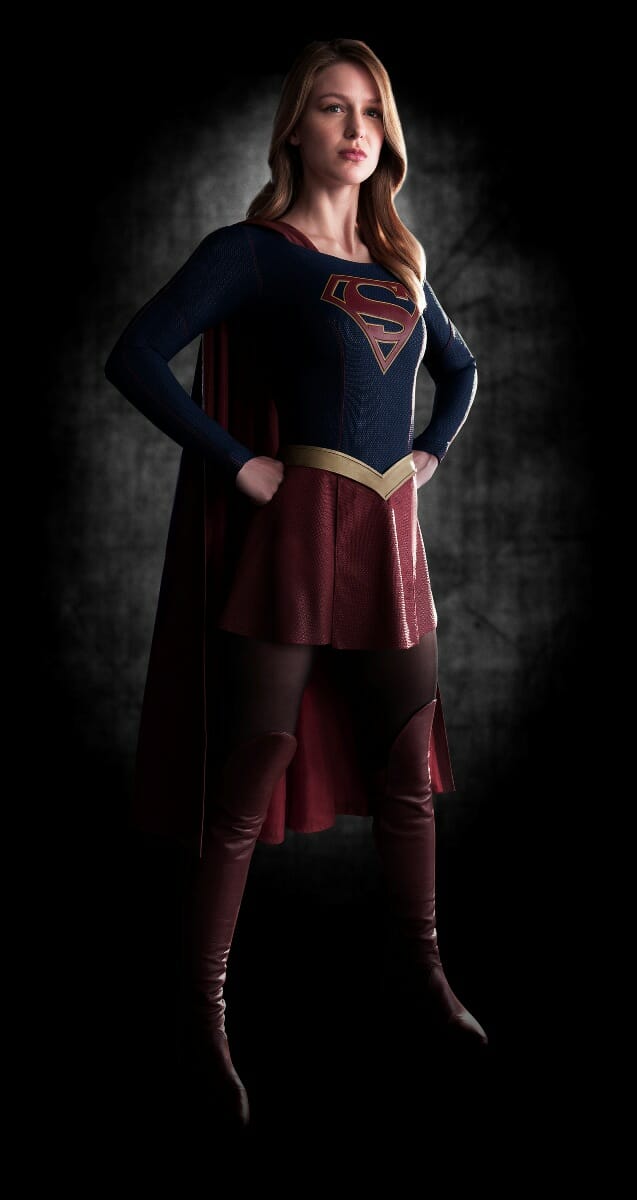 DC have released photographs of Melissa Benoist as their small screen Kara Zor-El.

The costume was designed by Oscar winning Colleen Atwood – the same designer for the costumes of The Flash and the Arrow. Supergirl will pilot from Warner Bros with a host of stars; Mehcad Brooks (Jimmy Olsen), Calista Flockhart (Cat Grant), Chyler Leigh (Alexandra “Alex” Danvers), David Harewood (Hank Henshaw), Faran Tahir (The Commander), Dean Cain and Helen Slater (both in unspecified roles).

Kara is the biological cousin to Superman. In the New 52 Kara arrives on Earth, unaware of how much time has past since she left Krypton and quickly finds herself at odds with the American military. 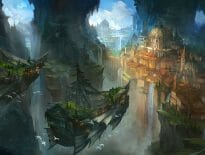 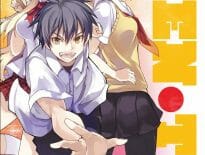