You are here: Home / Movies / Sam Raimi to helm The Shadow remake? 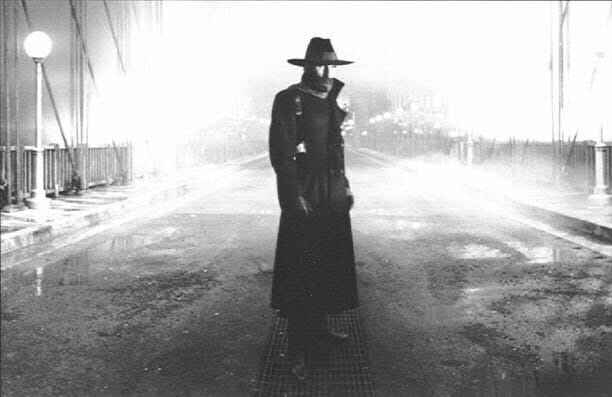 IESB writer Peter Georgiou’s been lucky enough to get his mitts on a second draft of a The Shadow script.

You can tell he likes it. There are characters we’ll care about. There’s action. There’s nudity. There’s a risk it’ll be toned down in order to get a lower age rating and that may wreck the atmosphere of the film.

Tucked away at the end of the article is the suggestion that Sam Raimi is keen to get involved. Georgiou reminds us that IESB called the Spider-man 4 troubles in defiance of the original trends. It seems likely they have a contact or too. However; just because Sam Raimi wants to get involved doesn’t mean he will.

Those of us who know The Shadow do like to remind everyone else he was an original superhero. At 1930 he pre-dates Batman. Margo Lane appeared before Louis Lane.

Now, I think The Shadow was a far better film than many people give it credit for. What say you?