Does a Japanese all-girl high school band sound like the stuff of anime to you? K-On, perhaps?

I believe the band are actual high school girls. The song is called “Half a Century Honor student” and, almost ironically, is a protest against the idol trend in Japan.

With Sony’ backing the group will be going worldwide, with 40 countries on the music label’s hit list. The official debut is the 20th of this month with the single coming online from places like iTunes on the 25th. 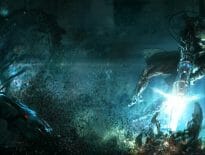 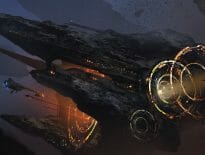