You are here: Home / Movies / Settlers of Catan movie could happen 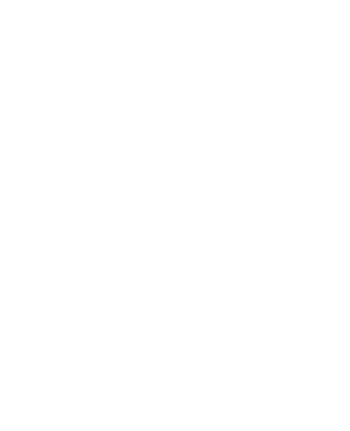 Fan of movies like The Perfect Storm, Air Force One and Pawn Sacrifice? Those were produced by Gail Katz who, according to Variety, has acquired the film and TV rights to The Settlers of Catan.

This does not mean a movie is coming. It means no movie will happen unless Gail Katz wishes it to happen.

I’ve been wanting to see an adaptation of the game for years, ever since my Catan-obsessed college-aged kids introduced me to it,”

“The island of Catan is a vivid, visual, exciting and timeless world with classic themes and moral challenges that resonate today. There is a tremendous opportunity to take what people love about the game and its mythology as a starting point for the narrative.”

Her most recent movie is Pawn Sacrifice which is yet to receive widespread release but which will come out in the States via Bleecker Street this year.

Klaus Teuber’s board game has sold more than 22 million copies and has been made in 30 languages.

Settlers of Catan movie could happen