You are here: Home / Games / Tabletop & RPGs / A Star Wars version of Carcassonne is due 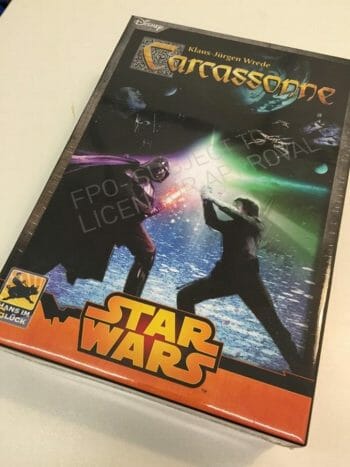 Board game publisher Hans im Gluck Verlags has announced Carcassonne Star Wars will be released in the autumn of 2015. The news came via Twitter after a public preview at the international toy fair, Spielwarenmesse, in Nuremberg.

Cassonne was designed by Klaus-Jurgen Wrede, published first in Germany by Hans im Gluck and has gone on to be translated into 24 languages. Today you can buy it in stores like Toys R US in the United States. These license holders, including Z-Man Games in the States, are believed negotiating with Hans im Gluck for the rights for additional games. Hopefully Carcassonne Star Wars features in those conversations.

One thing is clear – we can expect plenty of Star Wars merchandise this year and a Star Wars version of Carcassonne would be exceptionally well timed given the new movies. 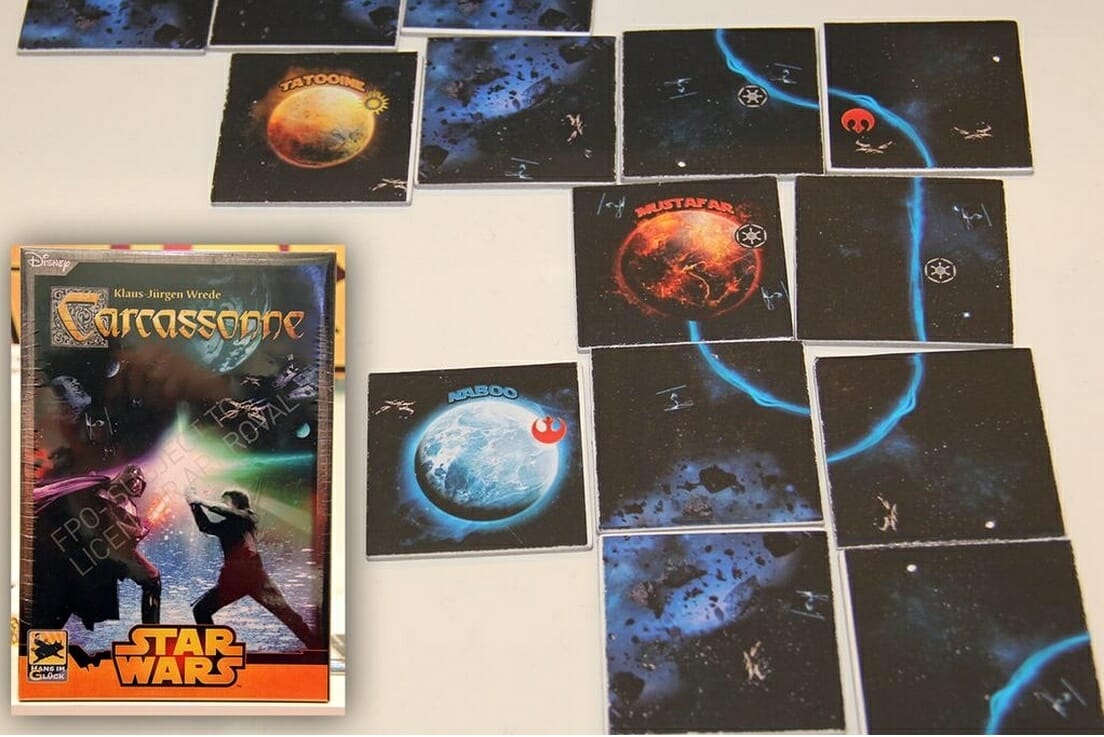 Redmagpie93 SO COOL! We should play this ASAP!

RhythmOfRiora most certainly should! Haven’t played the base game in years so perfect excuse to jump back in! :D

ActualSlack I should probably learn to play it then hunh?

A Star Wars version of Carcassonne is due 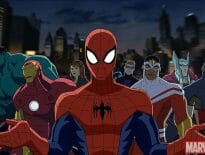 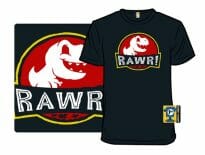